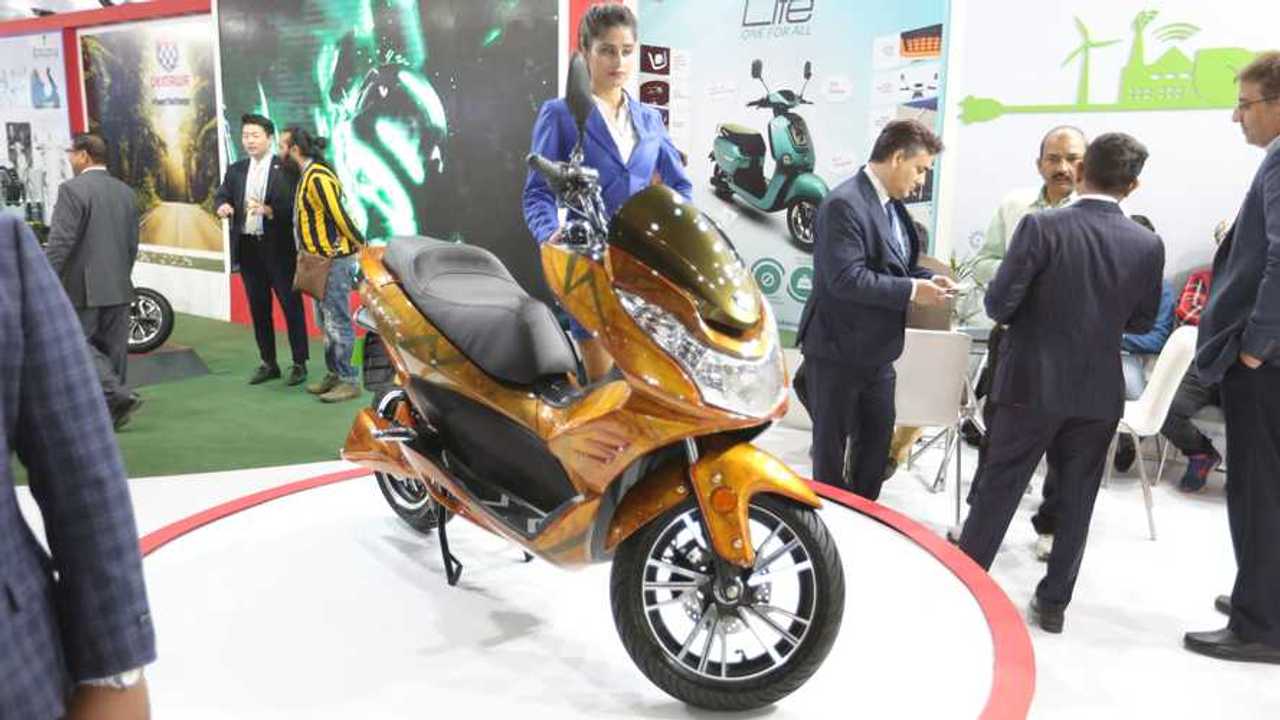 Fancy a 120 kilometer range and a quick charger?

The electric scooter market continues to grow as the demand for environmentally sustainable transportation continues to rise. That being said, customers have the upper hand, given the fact that numerous new entrants into the market continue popping up. In fact, in a report by BikeDekho, Indian electric two-wheeler manufacturer, Okinawa, is expected to launch a new model next year. Dubbed the Okinawa Cruiser, the new electric scooter is designed to be bigger and more comfortable than other electric scooters in the market. Initially unveiled in the 2020 Auto Expo earlier this year, Okinawa branded the Cruiser as a maxi-scoot, as evidenced by its larger proportions and extended range.

The prototype scooter that was unveiled in the expo featured a 3kW hub electric motor sipping juice from a 4kWh lithium-ion battery. Boasting an impressive range of 120 miles, the scooter will also feature an optional quick charger, which gives it a total charging time of just 2 to 3 hours. Considering that Okinawa is still continuing the development of the maxi-scooter as we speak, we can expect the production version of the Scooter to boast similar, if not better specs than the prototype. Apart from the engine, the Okinawa Cruiser features pretty basic suspension components consisting of a telescopic fork, twin gas-charged rear shock. The scooter features front and rear disc brakes to provide added confidence when coming to a stop.

As far as pricing is concerned, the Okinawa Cruiser is likely to retail for around Rs 1.2 lakh, making it the most premium model to roll off Okinawa's showrooms. This puts the Cruiser in the same space as other popular electric scooters such as the TVS iQube, and the Bajaj Chetak Electric. Similar to other players in the segment, the Okinawa Cruiser is expected to get techie features such as smartphone connectivity, and even a full color digital display.