KTM and CFMoto’s partnership has paid dividends for both brands up to this point. While CFMoto manufacturers KTM’s small-displacement singles, 790 and 890 parallel twins, and KTM models sold in China, the Hangzhou-based company benefits from KTM’s engineering, R&D, and industry connections. Bikes like the CFMoto 700CL-X are direct products of the international alliance with a street fighter, adventure bike, and middleweight line-up potentially in the works.

The two firms are upping the ante for 2021 with CFMoto unveiling the 1250TR-G production model at the CIMA show in China this week. Previously released for law enforcement, the full-size tourer is the most powerful motorcycle ever produced by a Chinese firm. With KTM’s LC-8 1,279cc v-twin at the heart of the touring bike, it will pump out a respectable 140 horsepower and 89 lb-ft of torque.

Power figures aren’t the only trump cards the 1250TR-G brings to the table though. Leveraging KTM’s relationships with industry leaders, CFMoto decked out the touring rig with premium components and electronics. Brembo supplies radial-mounted calipers while KTM-owned a WP shock and fork suspend the travel-friendly bike. If that isn’t impressive enough, JBL provides the built-in stereo system and the 12.3-inch TFT dash will rival the Gold Wing in size.

The sprawling display will relay information like tire pressure and suspension settings while allowing riders to adjust the four ride modes, navigation, and multimedia system. Bluetooth connectivity also comes standard and heated grips, a heated seat, and an electronically-adjustable windscreen will round out the touring package.

The CFMoto 1250TR-G will roll onto showroom floors in the first half of 2021 and the model is only scheduled for the Chinese market—for now. Though the company hasn’t released pricing on the grand tourer yet, we wouldn’t be surprised if other manufacturers are eagerly awaiting the news. Combining the technology and performance associated with KTM and the low price tags of Chinese-produced motorcycles, the 1250TR-G could mark a sea-change for the entire industry. 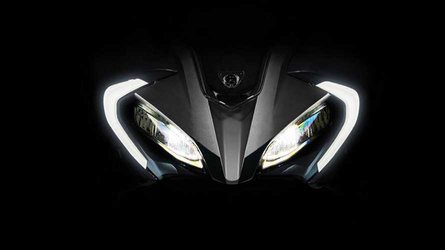 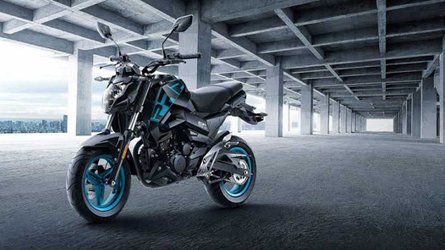