The CFMoto 700CL-X Will Be Rolled Out Next Year 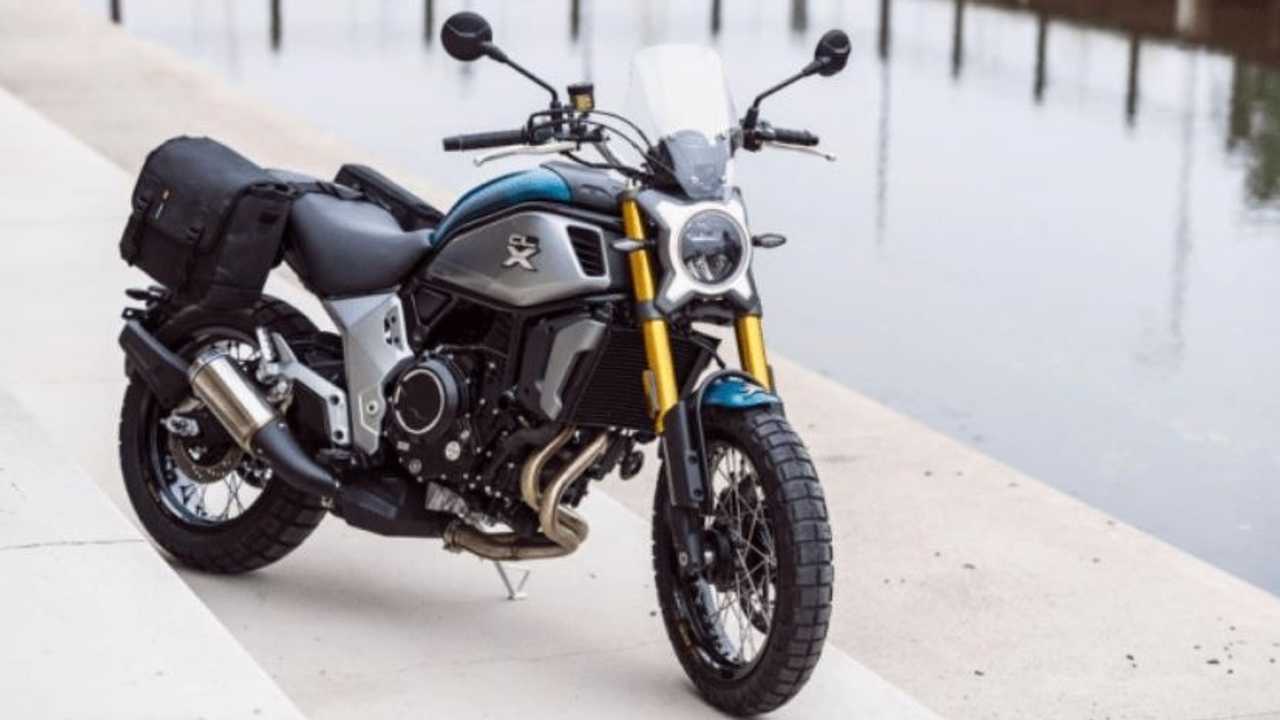 It comes in three distinct flavors.

CFMoto is continuing to make waves all across the globe. It entered the mainstream motorcycle market in Europe, Australia, and Asia back in 2013 with its NK line of naked sport bikes which continues to grow in popularity at present. The Chinese company had also been making ATVs and UTVs more than a decade prior to getting into the mainstream motorcycle segment. In 2016, CFMoto took center stage when it finished 4th at the much venerated Isle of Man Tourist Trophy with their WK 650NK race bike powered by the CF650-7B 650cc parallel twin engine.

Late last year, CFMoto revealed 3 new bikes at EICMA in Milan, Italy. Targeted squarely at the rapidly growing Neo-Retro craze, the Chinese company dubbed the new line of motorcycles as the 700CL-X. The monicker will come in three flavors: a scrambler, a cafe racer, and an adventure bike. The scrambler, referred to as the Heritage, will come with a brown leather seat, retro-inspired paint and decals, and a comfortable riser handlebar sporting an upright ergonomic. The cafe racer, dubbed as the Sport, carries recognizably Husqvarna styling with sporty clip-ons, bar-end mirrors, and alloy wheels. Lastly, the Adventure will be graced with a 19 inch front wheel with knobby tires, a touring windshield, high-mounted bars, and soft panniers.

The triplets are powered by a 693cc parallel twin claimed to churn out a decent 74 horsepower. Chances are that CFMoto has adopted some KTM technology into this new mill. After all, CFMoto is now manufacturing KTM's 790 LC8 engine, as well as some of the Austrian company's Asia-specifc models. Unbeknownst to many, CFMoto shares the same designer as KTM—Kiska Design. In contrast to CFMoto’s current roster of bikes which carry edgy and angular design cues much like those of modern KTM bikes, the 700CL-X series flaunts a smoother, more retro-inspired vibe resembling that of the Husqvarna Vitpilen and Svartpilen.

The new range of motorcycles from CFMoto have been released ahead of their launch schedule in the Chinese domestic market. As such, we can expect the new bikes to be released in international markets—Europe, Australia, and Asia—early next year.