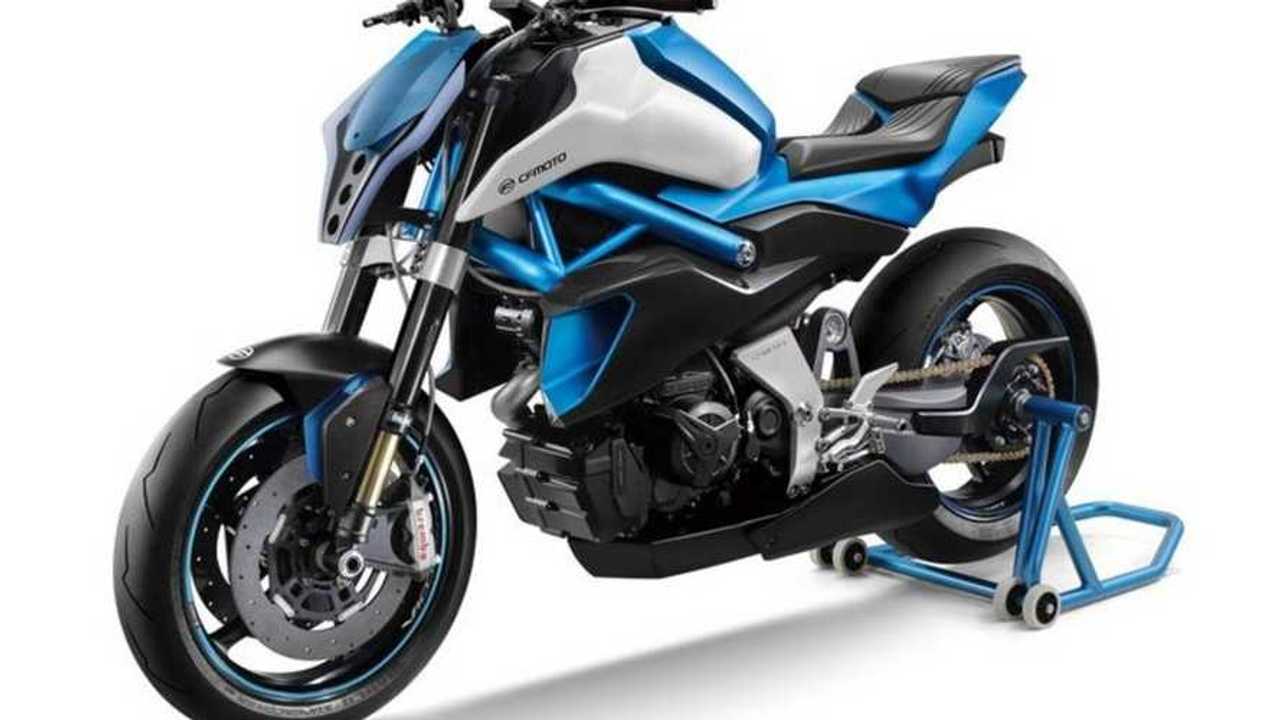 KTM is expanding its international reach into China. In 2017, KTM and the Chinese manufacturer CFMoto formalized a joint development venture and collaboration between the two brands dates back to 2014 when KTM shifted production of the Duke 125, 200, and 390 to CFMoto’s Hangzhou factory. With the relationship well-established, could CFMoto expand its range to large-displacement motorcycles in 2020?

Along with KTM’s plants in Austria and India, the CFMoto facility already produces the parallel 799cc engines used in the 790 Duke. Impressed by the production capacity and output quality, KTM plans to reward the Chinese plant with worldwide production of their medium-displacement models in 2021.

From a strategic standpoint, the Hangzhou factory cranks out 50,000 motorcycles a year and is geographically positioned to export units to countries with free-trade agreements with China, avoiding high markups for the Austrian company. KTM will also send vehicle assembly to Bajaj in India and numerous plants in South America. Pretty sweet deal for the Mattighofen-based brand, right? “So what’s in this for CFMoto?” you might ask.

In the spirit of partnership, KTM sold the 990cc LC8 engine platform to CFMoto and the firm continues to develop the mill for potential large-displacement options. While R&D continues, the manufacturer wasted little time in putting the powerplant to use, unveiling the V.02-NK concept in December 2017.

Powered by the LC8 v-twin and designed by Kiska Design, the concept more than hints at its KTM-heritage but the naked concept isn’t just a KTM carbon copy. CFMoto equipped the V.02-NK with innovative features like carbon-ceramic disc brakes and a radiator mounted under the seat to suit the specific needs of the vehicle.

While the V.02-NK was just a concept, many predict that the Chinese firm will place the LC8 in a streetfighter for its first production run. At the moment, all of this is speculation but we can’t wait to see how KTM and CFMoto’s relationship impacts the development and product line of both brands.