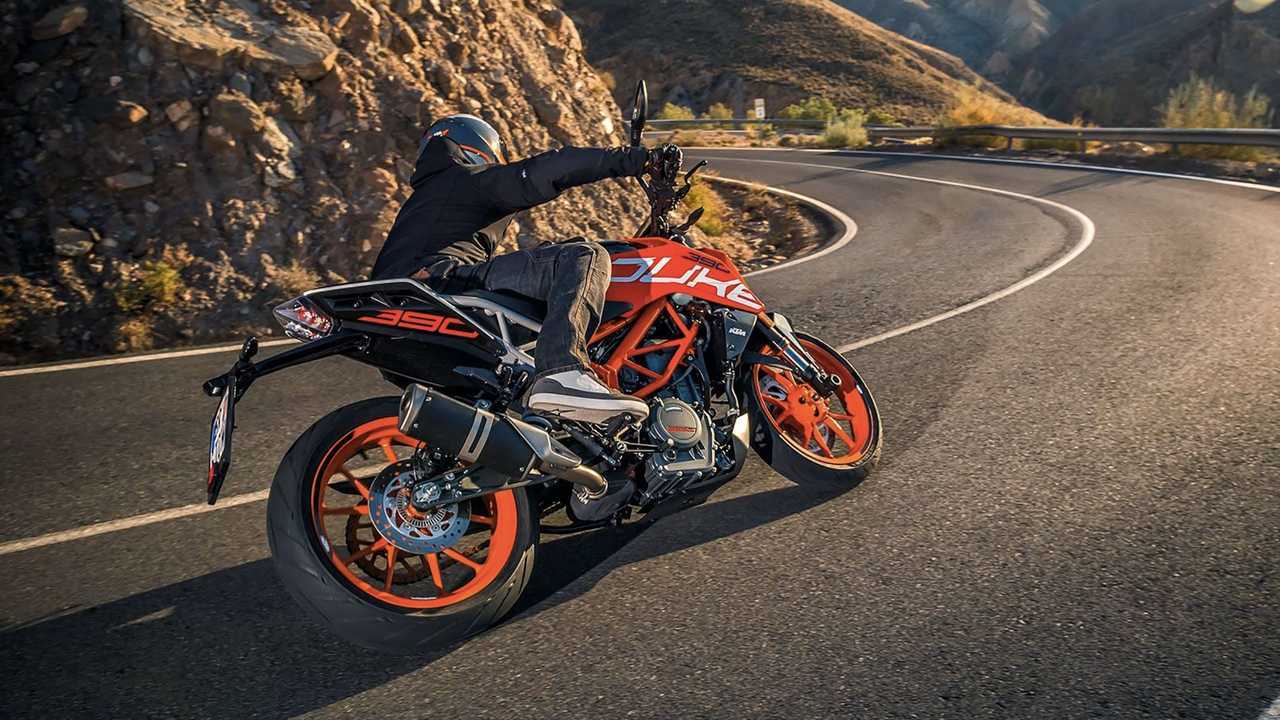 The promo comes with free road side assistance, as well.

We've mentioned quite a few times that KTM has been on fire especially in the Asian market over the past few years. It would appear that they have found the perfect formula for rapid motorcycle sales, especially with their 2017-onwards models, whose reliability issues had, for the most part, already been sorted. That being said, KTM offers bikes which are affordable, range-topping in terms of performance, uniquely styled, and have extensive after sales support. Just when we thought they've done everything a marketing genius would have, they've managed launch a campaign in India that would further sweeten the deal on the already irresistible offerings of the brand.

KTM and Husqvarna have launched a rewards campaign for would-be buyers who will place a reservation on any one of their motorcycles. Running from July 28 to September 20 of this year, the promo gives customers free extended warranty, roadside assistance, and the chance to win a bunch of awesome prizes. For starters, the extended warranty offer stretches out the KTM's already impressive three year warranty coverage to a whopping five years. This goes to show just how confident KTM is with the build quality and longevity of their new bikes. Road side assistance will also be given for free with a total coverage of one year from the date of purchase.

To sweeten the deal even further, would-be KTM buyers would be treated to the chance to win an iPhone 11 and other swanky KTM merchandise every week. That's quite a handful of awesome treats coming your way from KTM and Husqvarna. In summary, you get five years warranty, one year road side assistance, and the chance to win an iPhone plus KTM goodies—all this with a bike that's already probably loaded with way more tech than it has any business having in its price range.

Take note, however, that this promo is applicable only to KTM's BS6 models, which means the 790 Duke is not included. Since there aren't any new 790 Dukes being sold anymore, none of the promos are included in the sale of any existing old stocks of this bike.

Indeed an attractive offer like this will certainly cement KTM's place towards the top of the motorcycle industry. After all, marketing gimmicks notwithstanding, KTM has become the largest manufacturer outside Asia—and with tricks like this up their sleeves, it's just a matter of time before we see the orange Austrian brand start to make the Japanese big four really uneasy.