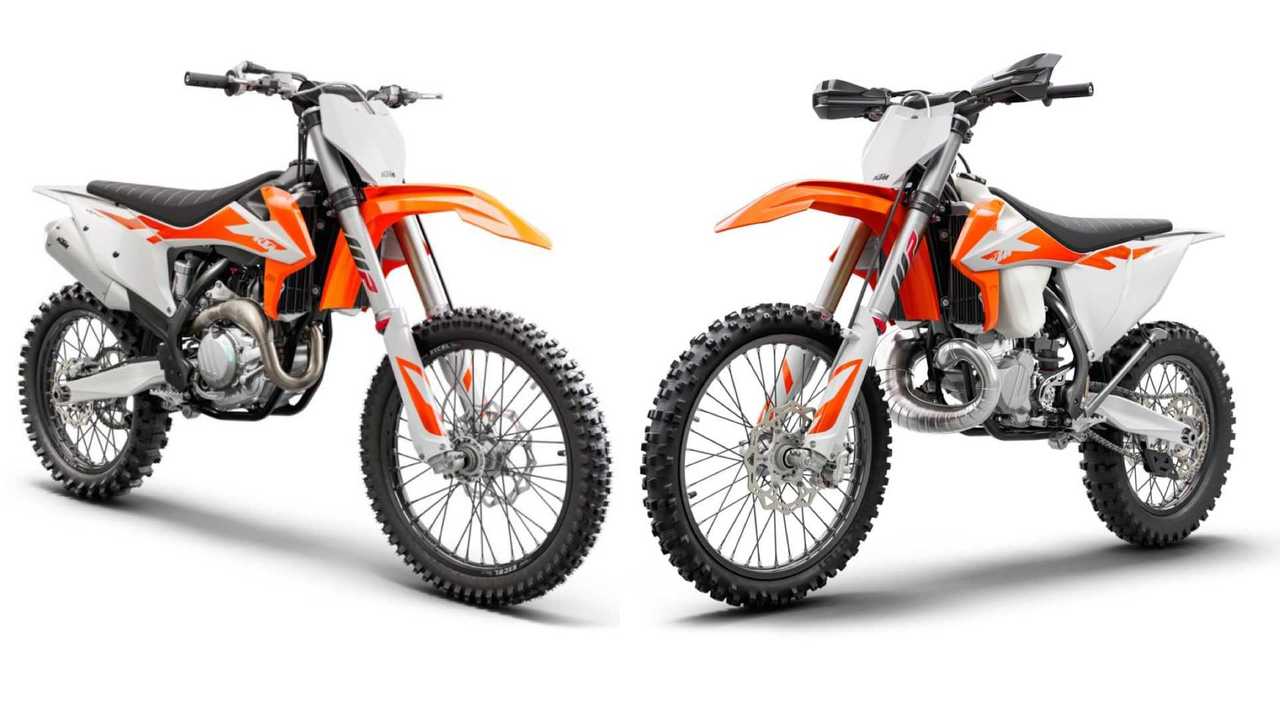 Selling 261,000 motorcycles a year worldwide doesn’t sound too bad—especially when you consider the kind of slump the industry has been in in most countries. Still, it’s all relative, and that number still only gets KTM fourth place globally, reported Bloomberg Businessweek.

Always Look On The Bright Side Of Sales:

If you guessed that the top three are Honda, Yamaha, and Kawasaki, you’d be right. No one is currently in striking distance of Honda, which sold 20 million two-wheelers in 2018—even second-place Yamaha sold a comparative 5.4 million. Seeing numbers like those gives a greater idea of the scope that KTM, Harley, and everyone else outside the top three are targeting.

The triumvirate of KTM, Bajaj, and Husqvarna looks ever more intriguing from this perspective—particularly considering its shared investment in developing small electric bike technology. Although expected future regulations in India are putting the pressure on at the moment, there’s no doubt that what the companies develop in Pune will have far-reaching effects on global KTM development.

In the Bloomberg interview, KTM's CEO Stefan Pierer said that he would like to buy Ducati and Triumph and form “a united European motorcycle company.” He cited the two fellow Euro manufacturers’ comparatively lower sales numbers—53,000 for Ducati and 61,500 for Triumph—as a reason why they should stop fighting amongst themselves. No mention whatsoever was made of BMW and its 165,566 units sold in 2018.

Besides all being based in Japan, what the current top three manufacturers have in common is the variety of models they offer for different markets. KTM is seeking to remedy this gap in their current global lineup by developing more small bike offerings, and that’s where its partnership with Bajaj makes a ton of sense. Pierer is targeting a mark of 400,000 global units sold by 2022, and by thinking smaller, KTM may just get there.