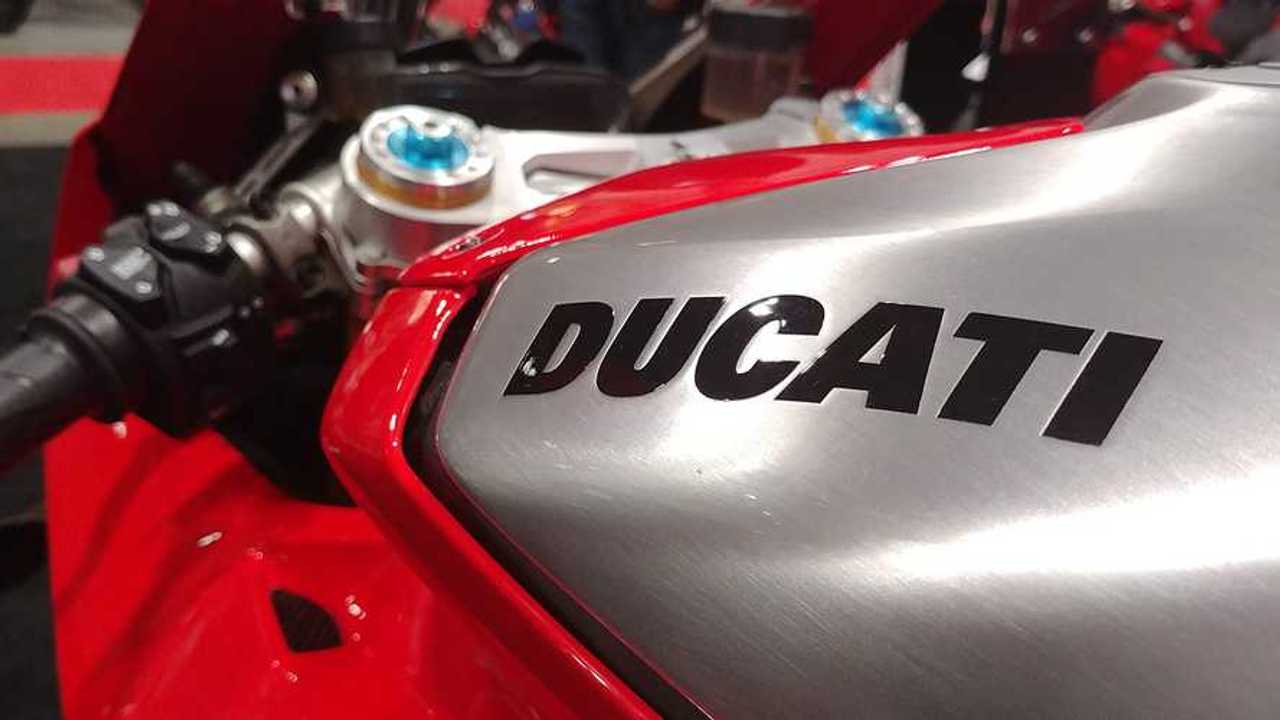 With the first quarter of the 2019 fiscal year freshly in the rear-view mirror, Ducati Motorcycles is reporting positive numbers to its shareholders. Despite the Borgo Panigale brand’s parent company, Audi AG, experiencing an overall drop in deliveries, profits, and revenue, Ducati saw its overall sales increase across the majority of its range. In total, Ducati achieved a near-5-percent (4.96) spike in sales compared to the first quarter of 2018.

The Ducati Scrambler range, which already accounts for more than a quarter of Ducati's overall sales, continues to be a major money-maker for the firm with the segment’s sales up just shy of 15-percent over last year's Q1. The Italian brand's biggest bump in sales is in the Hypermotard/Multistrada set, which jumped up 18.6-percent. With 4,113 units sold in 2019’s Q1, that makes the Hypermotard and the Multistrada the company’s best-selling models in terms of volume.

Sales in the company’s Diavel/Monster sector dipped slightly from 2018, albeit by only 1.13-percent, which represent a tiny 35-unit difference globally. Though the outfit recently released its new flagship track weapons in the form of the Panigale V4 lineup, Ducati’s superbike sales dipped nonetheless, recording a decline of 13.5-percent compared to Q1 of 2018. In total, Ducati sold almost 600 more units in the first quarter of this year.

Based on the current sales trend, it appears the Scrambler continues to be an important player within the lineup. Meanwhile, the rumored naked Panigale V4 definitely has the potential of turning things around for the brand's streefighter lineup, one of the two segments Ducati has recorded negative sale numbers.