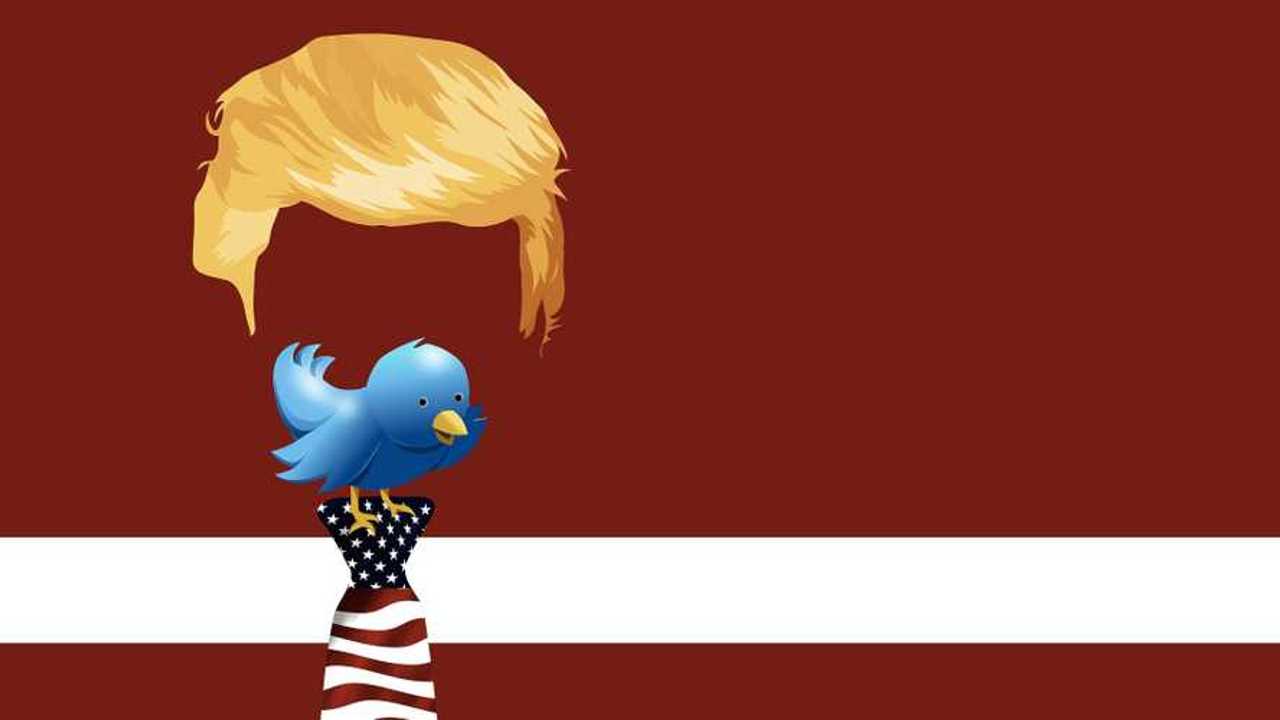 From detractor to promoter.

Looks like the president’s grudges are short-lived. After the whole tariffs drama and the serious social media bashing Donal Trump served last summer against the Orange and Black, the colorful leader has changed his tune when it comes to Harley. He does want us to buy, after all.

In times of need, you find help in the most unlikely places. Harley-Davidson announced diving sales for the beginning of 2019 reporting a 27-percent plunge during Q1. The company pointed not only to the damaging European tariffs on its bike imports but also to the price increase of steel and aluminum following the imposition of the US tariffs on raw materials. Restructuring costs also apparently contributed to the $50-million drop.

It took no time for Trump to tweet into action, announcing that the increasingly salty tariffs were unfair to the US and that the US would reciprocate.

In case you’ve been living in a cave for the past 12 months or so, here is what went down almost a year ago: last summer was a challenging one for the local motorcycle industry after the addition of staggering tariffs on steel and aluminum imports. Europe retaliated with new tariffs of its own on a number of goods, including motorcycles. Considering the Old Continent is an important market for Harley and the tariffs would increase the price of the bikes by roughly 10 percent, the latter announced a countermeasure to face the trade war as gracefully and as financially viable as possible.

The plan included sending part of the production abroad, off US soil, a decision over which the president heavily criticized the company. What that actually meant was Harley assigned part of its European-destined production to Thailand—meaning no American jobs were technically going to be affected. This didn’t stop the POTUS from openly bashing Harley on social media and even go as far as to call for a boycott of its products.

Recently, the Boeing vs Airbus rivalry prompted new talks of tariffs between the US and Europe on a number of European goods including cheese, wines, and, of course, motorcycles. This time, the displacements targeted are in the 500 to 700cc window.