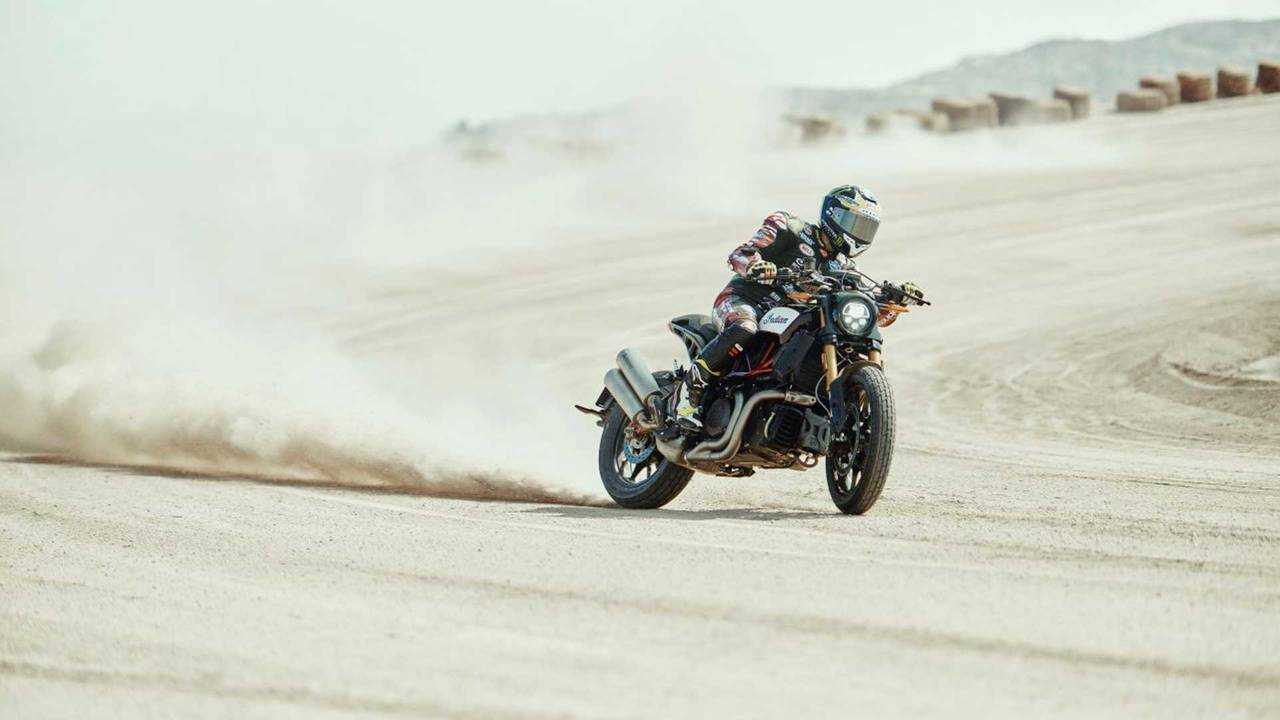 Parent company Polaris sales are down overall, but Indian is still going strong.

Polaris is a huge company, selling on- and off-road vehicles of all kinds, including the popular Slingshot. After discontinuing the Victory brand, Polaris put all of its motorcycle eggs in Indian's basket. Many miss the short-lived Victory (R.I.P.), but this has worked out to be a smart business decision on the part of Polaris. Despite having absolutely no connection to the original business based in Springfield, Massachusetts, except the name, the Indian brand has more history and prestige than Victory ever did. It also has classic styling rather than Victory's modern and sometimes controversial lines.

Exact figures are not available, but Polaris reports that overall retail motorcycle sales decreased in the high-single digits during the 2018 third quarter. Indian retail sales, on the other hand, increased low-single digits, in spite of an overall weak North American motorcycle market.

Does this have anything to do with President Trump's rants against Harley-Davidson for moving some production overseas, up to and including supporting a boycott of the brand? Perhaps, but not necessarily. This year's third-quarter sales are similar to the company's performance last year. In fact, Indian retail sales were up 16 percent last year, significantly more than this year's low-single digit figure. Regardless, this still bodes well for Indian's future.