Here's How Much The Honda CBR1000RR-R SP Costs in India 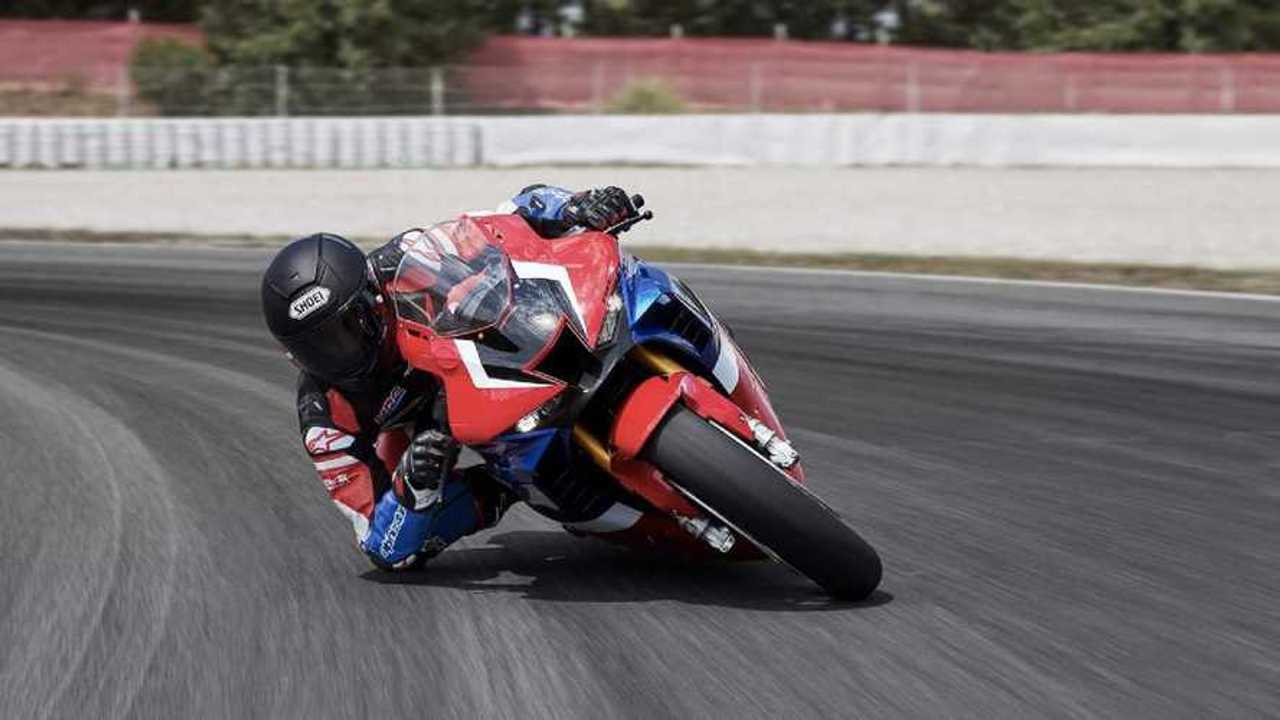 It's Honda's most expensive production motorcycle to ever hit Indian shores.

Last week, Honda announced that bookings for their new superbike, the CB1000RR-R Fireblade and CBR1000RR-R Fireblade SP were now open. However, what Honda did not reveal at the time was just how much the new bike was going to cost. Well, the price has now been revealed, and as expected, it is by far the most expensive Honda motorcycle you can buy in India.

If you've been living under a rock, then the fact that the all new Honda CBR1000RR-R Fireblade SP has been on the receiving end of a massive hype storm would be unbeknownst to you. Powered by a 999.9cc in-line four engine, the CBR1000RR-R churns out a neck-breaking 215 horsepower at a screaming 14,500 rpm and 84 ft-lbs of torque at 12,500 rpm. Weighing in at a featherweight 442 lbs, the new Fireblade features a sophisticated suit of electronic rider aids by way of a six-axis IMU which keeps tabs on features like cornering ABS, launch control, as well as a nine-stage traction control system. Everything can be toggled via a swanky 5-inch full color TFT display.

So, just how much dough do you need to pony up in order to own the most high performance motorcycle to ever roll out of Honda's factory? Well, the base model, the CBR1000RR-R Fireblade, comes in at an eye-watering Rs 30 lakh. That's the equivalent of nearly $40,000 USD. Even more, the range topping CBR1000RR-R Fireblade SP comes in at a whopping Rs 34 lakh, which translates to a ballpark of around $45,000 USD. So yes, the CBR1000RR-R is the most expensive Honda in the Indian market, even when taking Honda's car lineup into account. For comparison, the new Fireblade is nearly Rs 15 lakh more expensive than the Honda CRV.