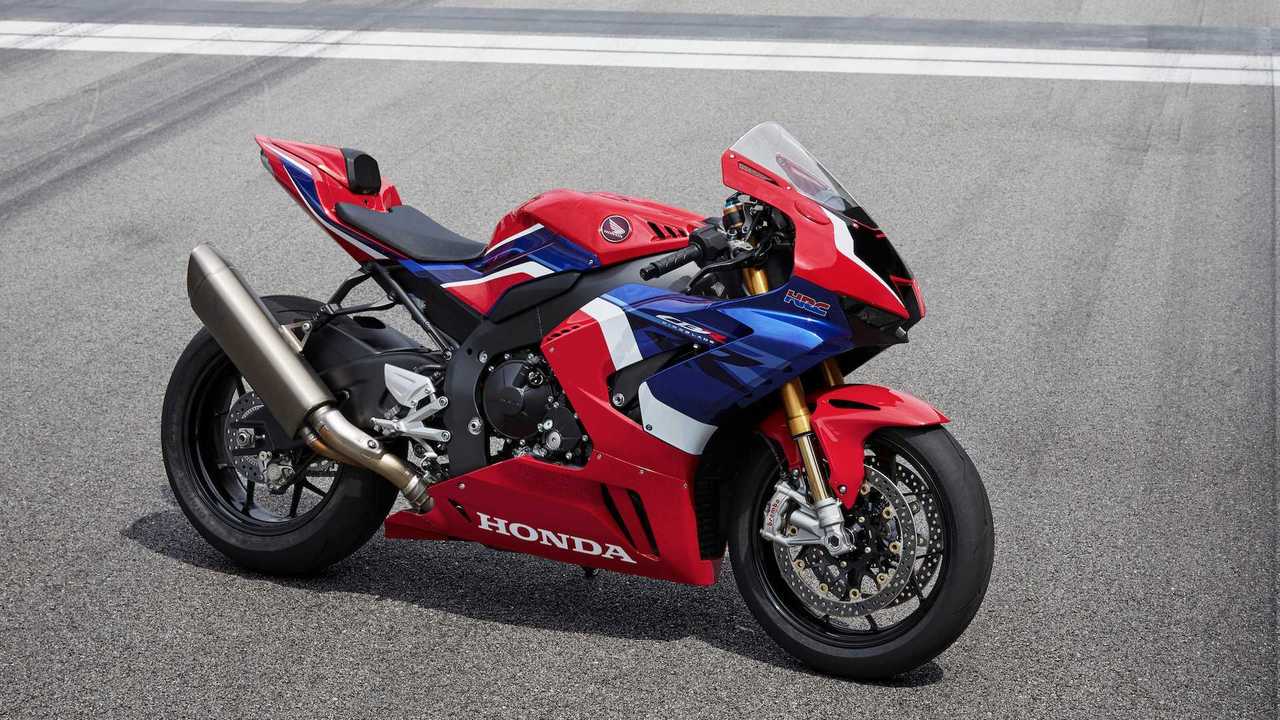 Exciting times for our friends in India.

Late last year, Honda shook the world when they unveiled the brand new Fireblade at EICMA. Adorned with more R's than one could ever need, the new superbike is by far the most high performance and electronically sophisticated sportbike to ever come out of the Japanese manufacturer's arsenal.

The Honda CBR1000RR-R Fireblade SP (yes, it's quite a mouthful) boasts groundbreaking performance with a whopping 214 horsepower and 83 ft lbs of torque from its 999.9cc inline-four. On top of this performance, the CBR1000RR-R Fireblade SP now comes with a suit of electronic rider aids, putting it at par with its global competition. For starters, a Bosch 6-axis IMU takes care of managing aids like lean sensitive traction control and cornering ABS. The bike also comes with launch control, and a gorgeous 5-inch full color TFT display, which also serves as the command center for the bike's advanced electronics.

Packaging all these updates is completely redesigned bodywork featuring more aggressive lines and menacing twin LED headlamps. The new superbike has also hopped on the whole winglet craze, which is the latest fashion trend in the sportbike world. Would-be owners of the new Fireblade will be treated to an Akrapovic exhaust system which sounds absolutely amazing. Those who opt for the SP variant however get a quick shifter as an added bonus.

As expected, the Honda CBR1000RR-R Fireblade, both in standard and SP variants, are coming to India as CBU units. In fact, bookings for the new superbike are now open, and deliveries are expected to begin towards the end of August. Interestingly, the actual price of the new bike has yet to be revealed. So, be sure to have the goods to back it up, if you do decide to place a reservation for the bike. The previous CBR1000RR was priced at around Rs 16.43 lakh, the all new bike, however is expected to go at around Rs 20 lakh, or maybe even more.