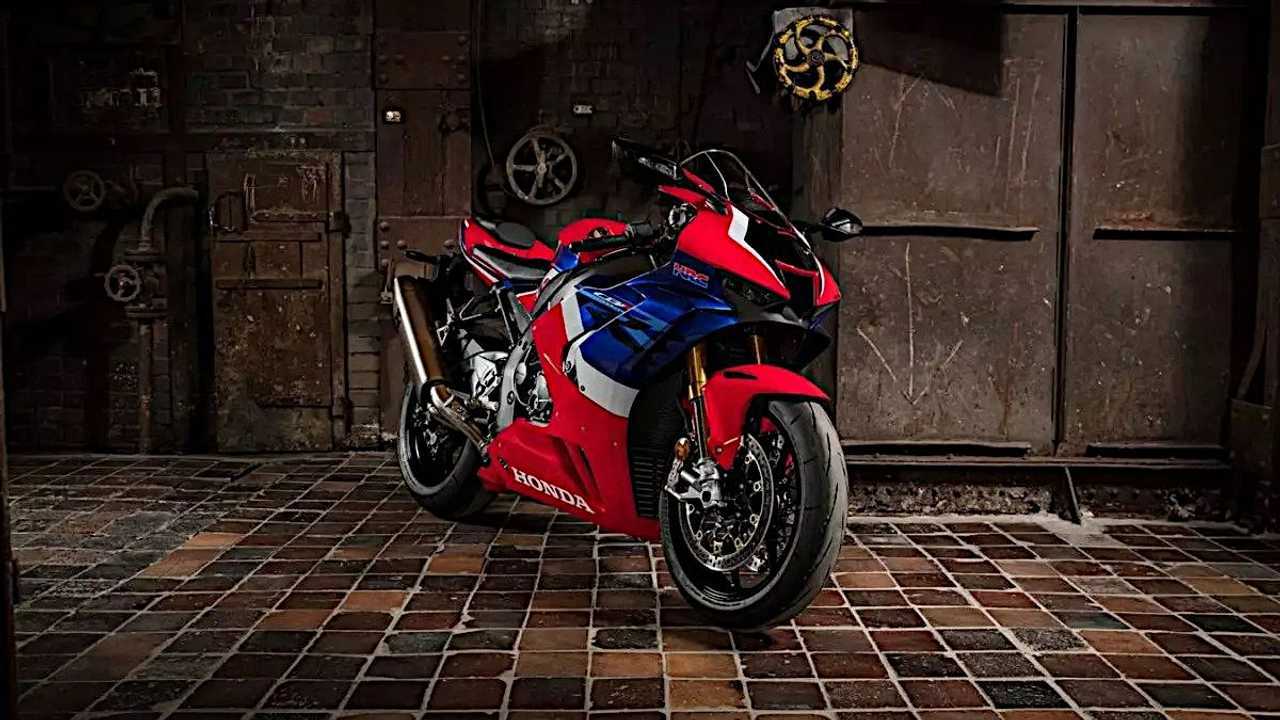 It apparently looks as good as it goes!

New bikes receiving broad design recognition outside the motorcycle niche isn’t that surprising, especially when they’re the Honda CBR1000RR-R Fireblade SP. Inside and out, the Fireblade is an impressive design feat and it’s cool to see that recognized.

If you’re Honda, things just got even better for you. Not only did the newest ‘Blade on the block win the Red Dot Design Award, but it’s also officially been inducted into Red Dot’s contemporary design museum location in Essen, Germany. There are currently three Red Dot Museums worldwide, located Singapore; Xiamen, China; and Essen. In order to feature in any Red Dot Museum, a product must first win a Red Dot Design Award.

“If I’m thinking about Honda, the first thing that comes to mind is motorbikes,” said Red Dot Design Award founder and CEO, Peter Zec. “The Honda Fireblade deserves the Red Dot because the jury liked it very much–and we have really crazy judges that challenged the bike, including a professional racing bike rider. It’s not just good design–it has perfect performance too, which is the main reason why it received the Red Dot.”

The Essen museum opened two new special exhibitions in June, 2020, called “Milestones in Contemporary Design” and “Design on Stage.” In addition to the new Fireblade, the Honda e electric car was also inducted into the museum for 2020.

According to the museum’s webpage, many exhibits within encourage museum visitors to touch and experience their design in a tactile way. Not all exhibits are this way, of course, and it’s unclear whether either the Fireblade or the e are hands-on experiences. Nevertheless, since good design is the entire point of both these awards and their corresponding museums, it’s cool that the organization encourages you to do more than just look.

Most of the time, tactile exhibits are relegated to children’s museums, but in the world of product design that we’re meant to interact with on some level, a tactile component makes a ton of sense. That’s especially true for vehicles. Yes, showrooms exist, but no one’s usually pressuring you to buy a vehicle when you visit a museum, and that could make a difference.

U.S. Buyers Will Have To Wait To September For Their Honda Fireblade
++