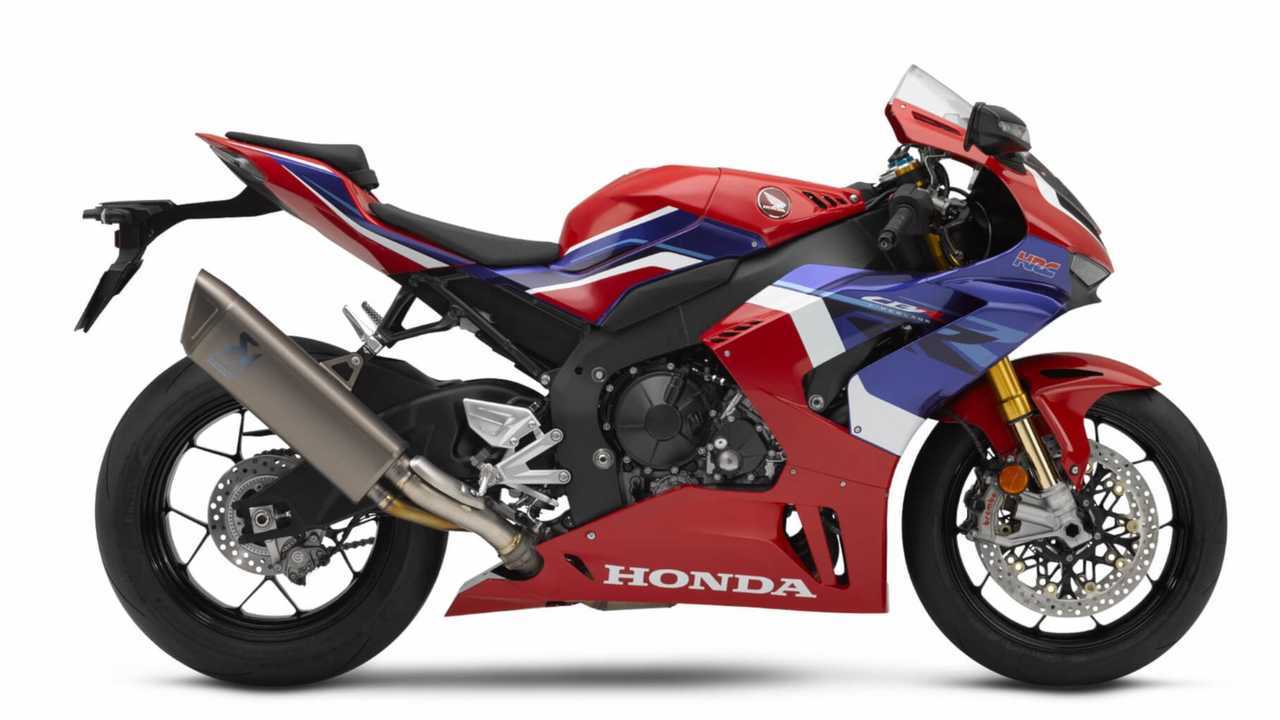 Founded in 1955, the Red Dot award is one of the most respected design awards in the world. Each year, 49 industrial categories are judged on criteria such as innovation, durability, and functionality. This year’s top winner in the motorcycle category was Honda’s CBR1000RR-R SP Fireblade; The flagship of the CBR line.

The Fireblade, which was first offered in 1992, has been Honda’s benchmark for how a liter-bike should perform ever since. This year’s offering was first announced at EICMA in Milan, Italy. The CBR1000RR-R SP Fireblade was designed with “Total control for the track” in mind. The 999cc liquid-cooled inline-four engine with 13:1 compression was designed after the RC213V which regularly wins MotoGP races. Honda bills the new Fireblade as, “Street legal, but track ready.” Claiming it comes with “Everything but the factory contract.”

Who Needs A Full-Spec WorldSBK Honda CBR1000RR SP2? You Do!

The new Fireblade was designed by experts in sketch design, clay modeling, and digital simulation who were in near-constant communication with each other. This allowed them to achieve optimal results in the shortest time with help from Honda Racing Corporation’s aerodynamics specialists. Their minimalist front, aggressive side, and wide lower fairings, in addition to various grooves, slits, and aerodynamic fins, combine to create a world-class motorcycle in both form and function. It comes decked out in a striking red, white, and blue, HRC’s signature color scheme.

“The CBR1000RR-R Fireblade SP was developed to win races in any category—from club racing to international competition. Its design and styling are led by that philosophy—with every part and every detail designed with speed, performance and aerodynamic efficiency in mind. We’re honored that it has been recognized with such a prestigious award.” said Satoshi Kawawa, general manager of Honda’s motorcycle design division.

The Fireblade wasn’t the only Honda product to win Red Dot awards this year. The Honda E, a new electric vehicle designed for urban use in European and Japanese markets, brought home an award in the smart product category and also won Best Of The Best, Red Dot’s highest honor.