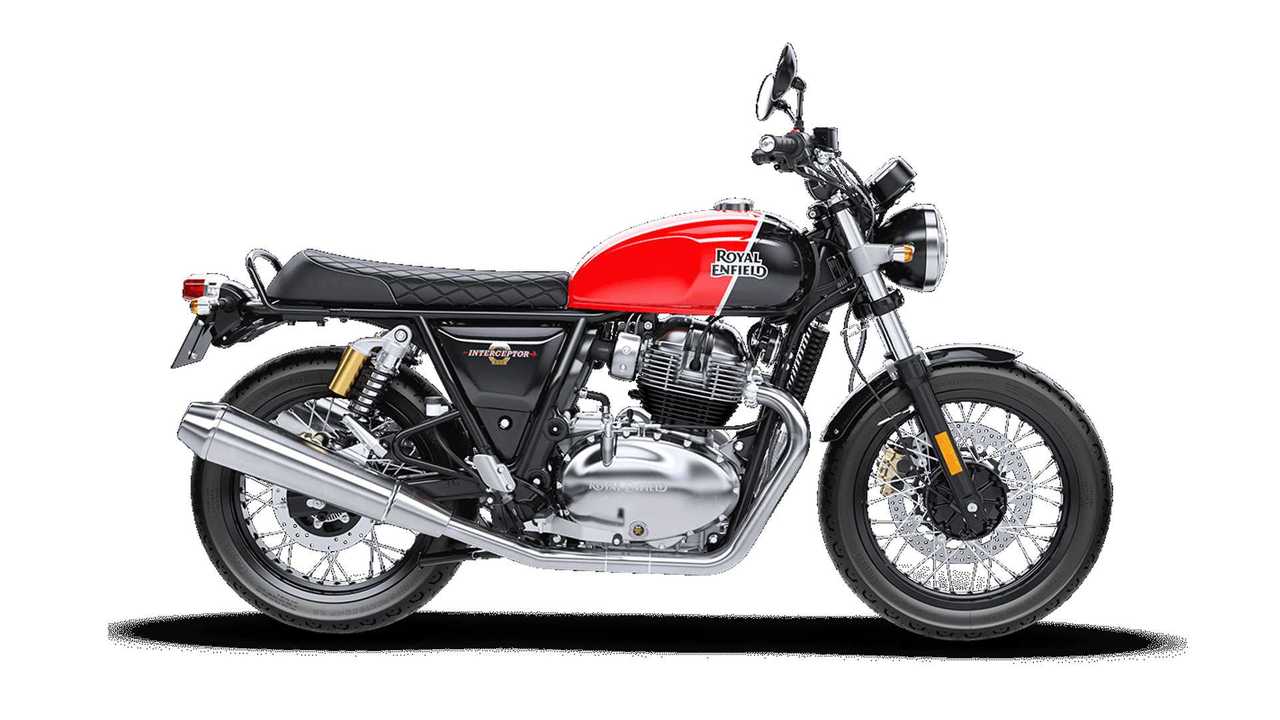 The times, they are a-changin', and Indian-built motorcycles are gaining market share all over the world. Need proof? Temporarily, at least, the Royal Enfield Interceptor 650 is the best-selling motorcycle in the U.K., outpacing the BMW R1250 GS.

According to India’s moto-press, the retro-standard Interceptor was the top-selling bike in the U.K. through the month of June, 2020. The Motorcycle Industry Association (MIA) says Royal Enfield sold 196 Interceptors in June, more than any other motorcycle. It wasn’t the top-selling powered two-wheeler, though, as the Honda PCX125 scooter sold 445 units.

Kappa Can Turn Your Royal Enfield Interceptor Into A Touring Bike

It’s not surprising to see a step-through outselling a motorcycle in the U.K., as Europe is very scooter-friendly. This year, scooter sales have especially taken off as commuters try to avoid public transit during the pandemic. However, some people will be surprised to see the Interceptor doing so well in the U.K.; the R1250 GS adventure bike was the top-selling motorcycle of 2019, and traditionally, big-bore adventure bikes are top sellers in Europe.

The Interceptor’s success is no accident, though. Over the past decade, Royal Enfield has done a masterful job of analyzing the retro market, and grabbing sales. It opened new factories in India, and modernized its production processes. After that, Royal Enfield introduced the new air-cooled parallel twin engine used in the Interceptor and Continental GT 650, bought out legendary U.K.-based speed shop Harris Performance Products, and established a motorcycle R&D facility in England. Put it all together, and you’ve got a company that’s quickly figuring out how to build bikes the U.K./Euro market wants. Royal Enfield’s machines look and ride like classic Brit bikes, but they have modern technology.

Royal Enfield has another thing going for it: nobody else is really making middleweight retro machines. Triumph’s machines are bigger, and more expensive. There are plenty of smaller, Chinese-built retros in Europe (Mash, Bullitt), but those bikes come with the stigma of iffy reliability (not that Royal Enfield hasn’t had its own problems in that department).

To be clear: Royal Enfield narrowly beat out BMW for a single month’s sales numbers during a pandemic. Topping the charts in June, 2020, isn’t sign of industry dominance. Indeed, Royal Enfield’s domestic sales are its most important market, and it’s been generally weak in India for months.

However, this is something we never would have seen coming 10 years back. Ten years from now, will Royal Enfield achieve its stated goal—world's biggest seller of mid-sized motorcycles? The company is a lot closer than it was a decade ago.