The Bullit V-Bob 250 Is A Muscle Bike Without Muscles 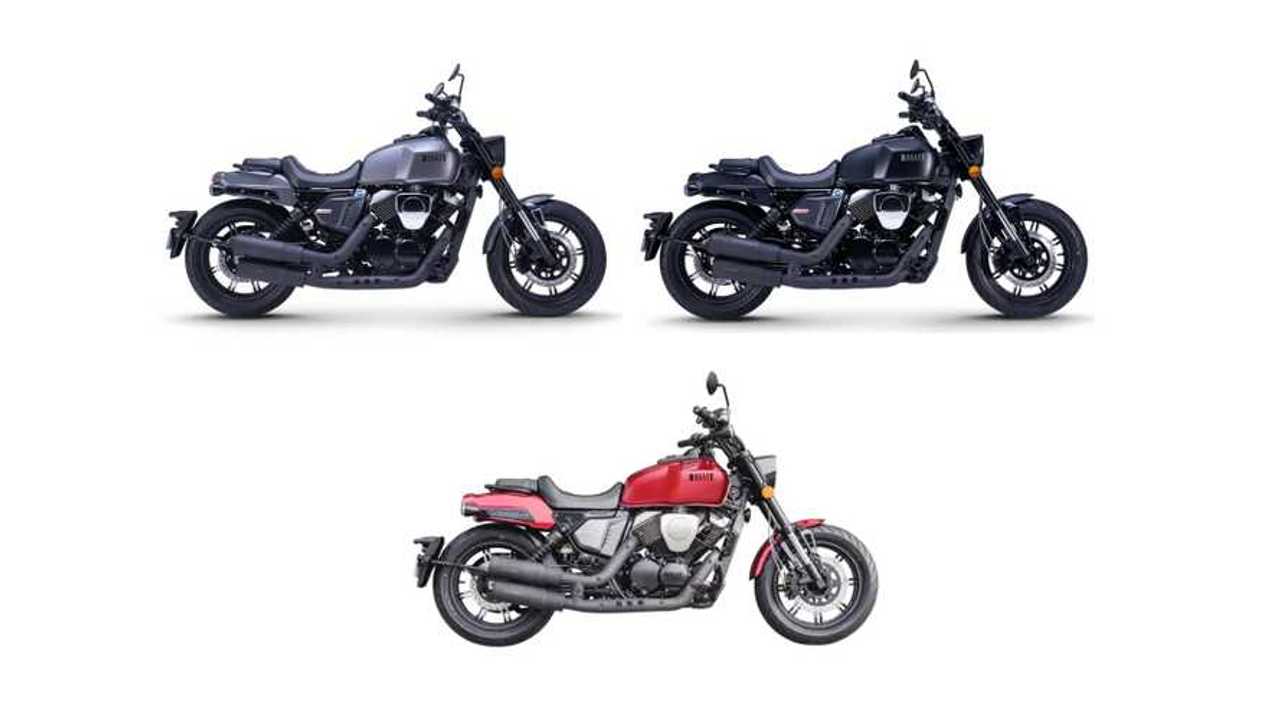 Want a muscle bike, that doesn’t have any muscle? That’s basically what Bullit is building, with the new V-Bob 250. The European retro bike brand is introducing a machine that’s got faux power cruiser styling, but the V-twin engine doesn’t back up the look.

Now, Bullit is starting to build bikes with bigger V-twin engines—although they’re still smallish machines. The V-Bob is Bullit’s second V-twin-powered model. In May 2020, Bullit also announced an upcoming V-twin café racer model, the Bluroc 250. Bullit will use the same two-cylinder engine for the V-Bob cruiser.

The V-Bob's little V-twin is built by Chinese manufacturer Lifan and is rated for just under 17 horsepower. It has a clever forced air-cooling system, with a fan providing airflow even when the bike isn’t moving. In the photos, you can see it’s styled to look like a liquid cooling. That feature doesn’t seem to be included on the previously-announced café racer version, which has slightly different externals on the engine casings.

The rest of the V-Bob is a scaled-down, slightly misguided replica of contemporary performance cruiser design. The tail section is chopped down, just like you’d see on a high-dollar muscle bike, and the bike has modern cast rims, not the spoked wheels you’d see on a retro bobber. It’s an up-to-date look, but everything looks sort of mis-matched, especially the gas tank (lifted from Bullit’s café racer line).

The V-Bob comes in Satin Grey, Satin Black or Candy Red paint. In 2020, it’s selling for £3,799 in the U.K., which works out to roughly $4,700 USD. At this point. The V-Bob isn’t on Bullit’s website; it’s going to be available at dealers in July, so you can expect the machine to appear online soon, if you need more deets.