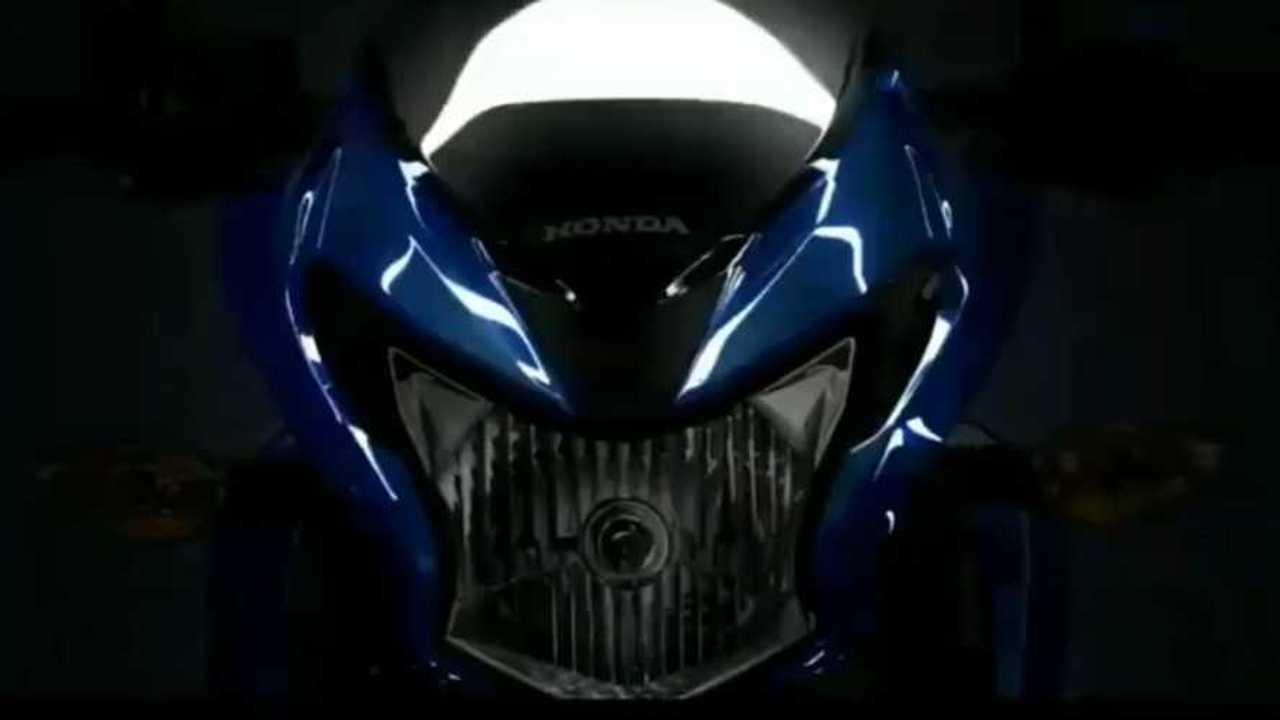 A fresh take on a popular commuter motorcycle.

Honda Motorcycle and Scooter India has released a teaser video for the updated version of the Livo, a popular commuter motorcycle in the Indian market. Now BS6 compatible, little else is known about the new Livo, other than what is shown in the teaser video. Sending a strong message stating “life is all about choices that make you stand out,” the video also highlights several aspects of day to day life, such as work, fashion, and social media. This hints strongly towards whom Honda is positioning the updated motorcycle for, India's young, on-the-go generation. Gone are the days of plain, utilitarian motorcycles simply designed to take you from point A to point B.

The updated Honda Livo seeks to evoke emotion and thrill through its redesigned bodywork. Featured prominently in the teaser video is the bike’s new, aggressive chiseled body work, giving it a stance that punches above its weight class. The aggressive headlight gives it an always-angry fascia, while the digital instrument cluster gives the commuter bike a premium touch. Other features given away by the video are the front disc brakes, the air-cooled mill, and the switchgear.

Judging from the teaser, chances are there will be a slight price increase for the new Livo. The outgoing bike was priced at Rs 56,665, but boasted far less features and a much more subdued style than this revamped version. Indeed, now is a great time for Indians in the motorcycle industry. As it would appear, the BS6 transition has given manufacturers the opportunity to not just create safer and more efficient machines, but revamp the style to reflect more modern design aesthetics that would appeal to the younger generation as well.