Uneasy lies the head that wears the crown.

Motorcycle and scooter sales in India have been struggling for some time now. Even before the COVID-19 crisis and the resulting economic downturn, the nation leading in worldwide sales saw a cooling trend over the past two years. With the pandemic still hammering country and manufacturers cautiously reopening factories, it will be some time before India’s motorcycle market returns to its former glory.

While Indonesia’s sales figures haven’t increased over the past year, the slower rate of decline makes it a more hospitable environment for makers like Honda. In FY20, the brand sold 4.7M units in India and 4.85M units in Indonesia. Honda Motorcycle & Scooter India (HMSI) fell to the same level of FY17 when they recorded 4.72M sales. Figures for Indonesia’s PT Astra Honda dropped between FY19 and FY20 as well, but still surpassed HMSI’s performance by 150,000 units. 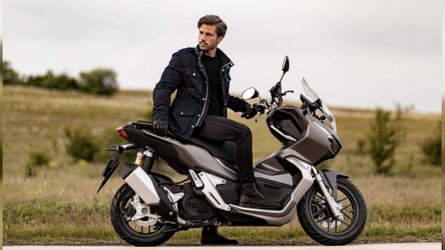 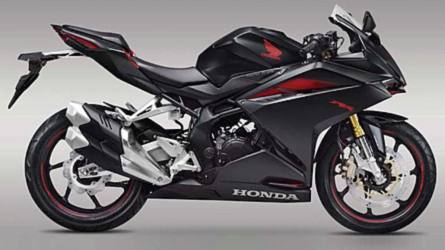 A confluence of major factors is driving India’s recent downtown. With BS-6 emissions standards implemented in 2020, rising prices and insurance rates, and continuing coronavirus outbreaks, the demand for two-wheeled vehicles has stagnated.

Despite the grim outlook for India’s two-wheeled market, Honda is optimistic about future prospects in the country. HMSI’s Senior Vice-President of Marketing & Sales YS Guleria reported, “Close to 40 percent of those who inquired about our products in the last one month were keen on the purchase.”

As of mid-May, HMSI had sold 10,000-plus units just a week after the easing of lockdown restrictions. What’s also encouraging is that those sales were recorded by just 1,200 of its 6,200 sales touchpoints in India. HMSI re-opened its first factory in the country on May 25 and three more are scheduled to ramp up production in early June.

Though 2020 has been a trying year for most manufacturers, we’re hoping HMSI can find its footing in FY21 and recapture the waning Indian market.