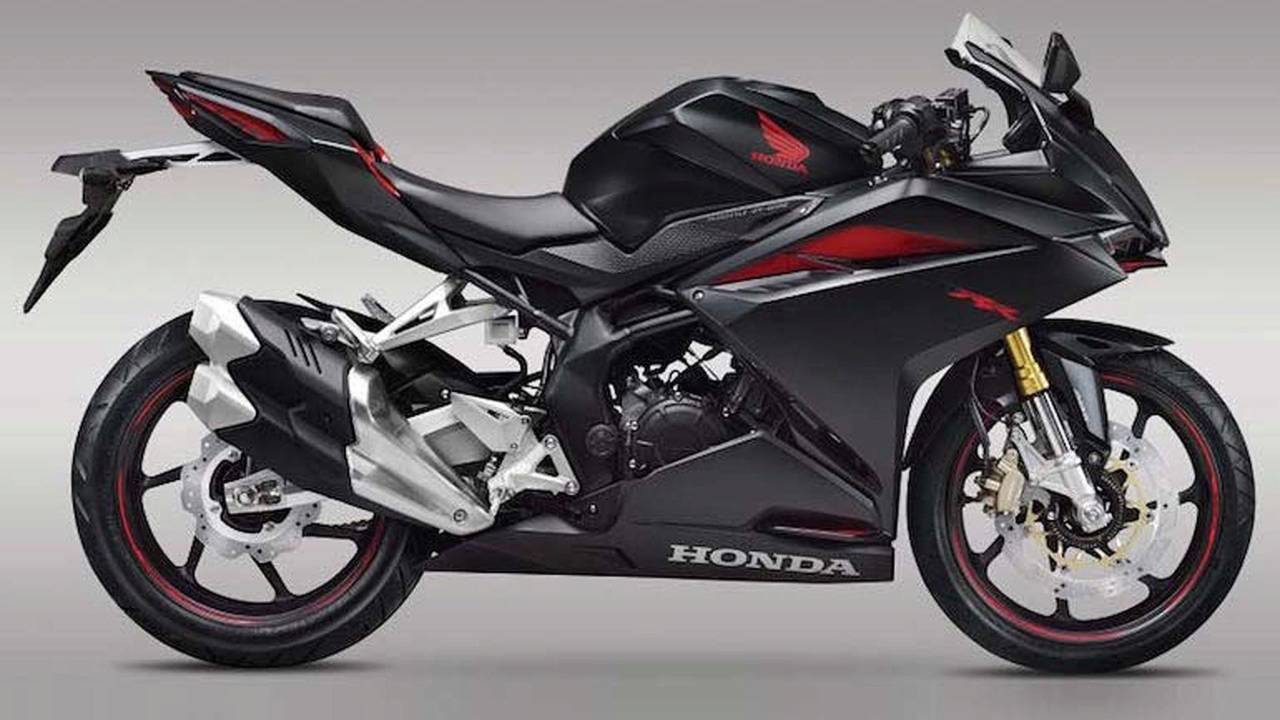 Honda Unveils New CBR250RRThe rumors were true, Honda has pulled the cover off a new CBR250RR model in Indonesia. The CBR250RR will be manufactured...

The rumors were true, Honda has pulled the cover off a new CBR250RR model in Indonesia.

The CBR250RR is powered by a newly developed water-cooled 4-stroke 4-valve straight-twin DOHC 250cc engine. Honda says the engine is easy to handle for urban riding, while just as comfortable on the circuit. The bike will also feature a Throttle-by-Wire (TBW) system and selectable three-way engine mode settings.

The CBR250RR’s front face shares characteristics with the rest of the CBR series, including dual-LED headlights. A newly designed steel pipe truss frame “realizes both strength and flexibility,” according to Honda, While the bike’s swing arms are aluminum gull arms, the right-side allowing the bike to be slimmer while retaining bank angle.

The suspension features high rigidity inverted forks for the front, and Pro-link suspension with five-step preload for the rear. Brakewise, 310mm diameter (front) and 240mm diameter (rear) wave discs provide the bike’s whoa. An ABS model will be available.

The CBR250RR was first publicly introduced as a concept model –– the “Light Weight Super Sports Concept” –– at the 44th Tokyo Motor Show in 2015. Honda is planning to release the CBR250RR in Japan at a later date.

There is no word on if or when the model will arrive in the United States. Additionally, if the model were to arrive Stateside there is speculation that engine size would be increased.