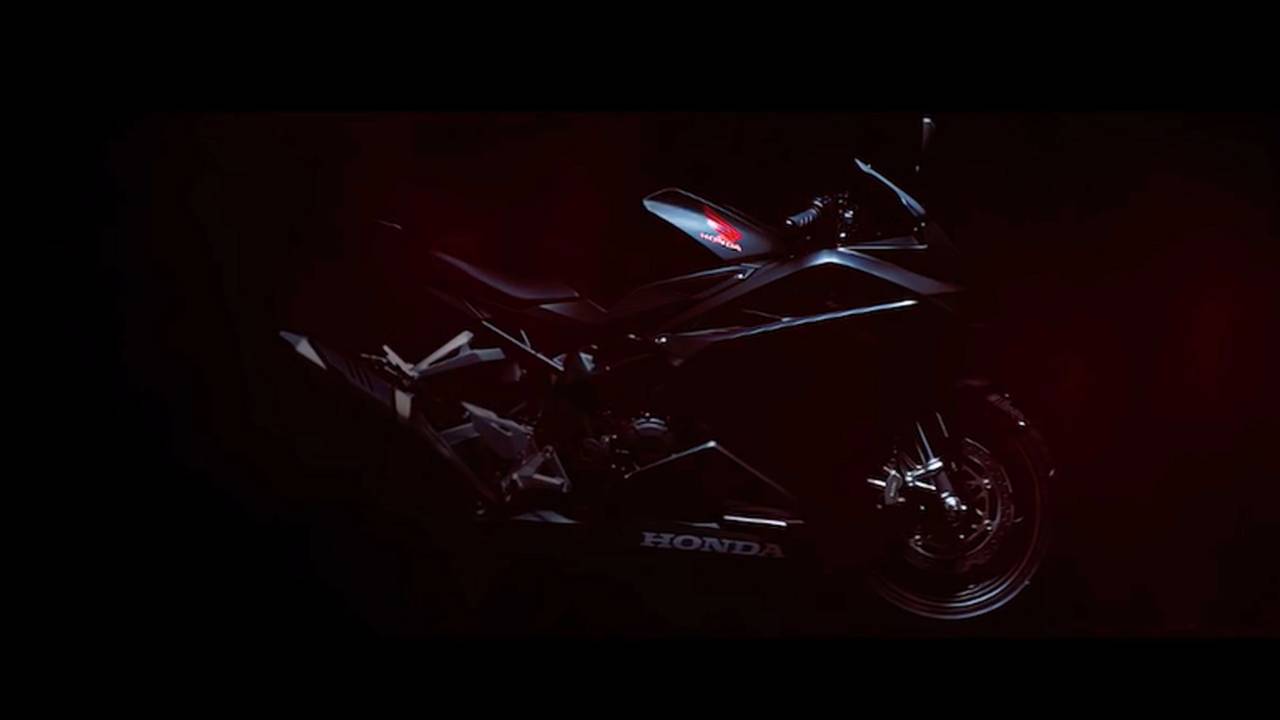 The release of a teaser video for the new Honda CBR250RR has put the moto-related internet into fever pitch over speculation of when the bike will finally be released.

The teaser hit first showed up last week, offering 16 seconds of seizure-inducing glimpses of the bike that many are now saying will be unveiled on Monday, 25 July.

The video, released by Indonesian importer Astra Honda, appears to show a bike similar to the one that was first displayed as a concept toward the end of last year. Along with rumors of its launch date, there are also rumors that production of the motorcycle will begin next month.

The model is expected to be sold in Asian markets and there is no word of when or if it will make its way to the United States or Europe. If it does, it will likely come with a boosted capacity, possibly as high as 350cc.