KTM 790 Duke And Adventure Now Manufactured In The Philippines 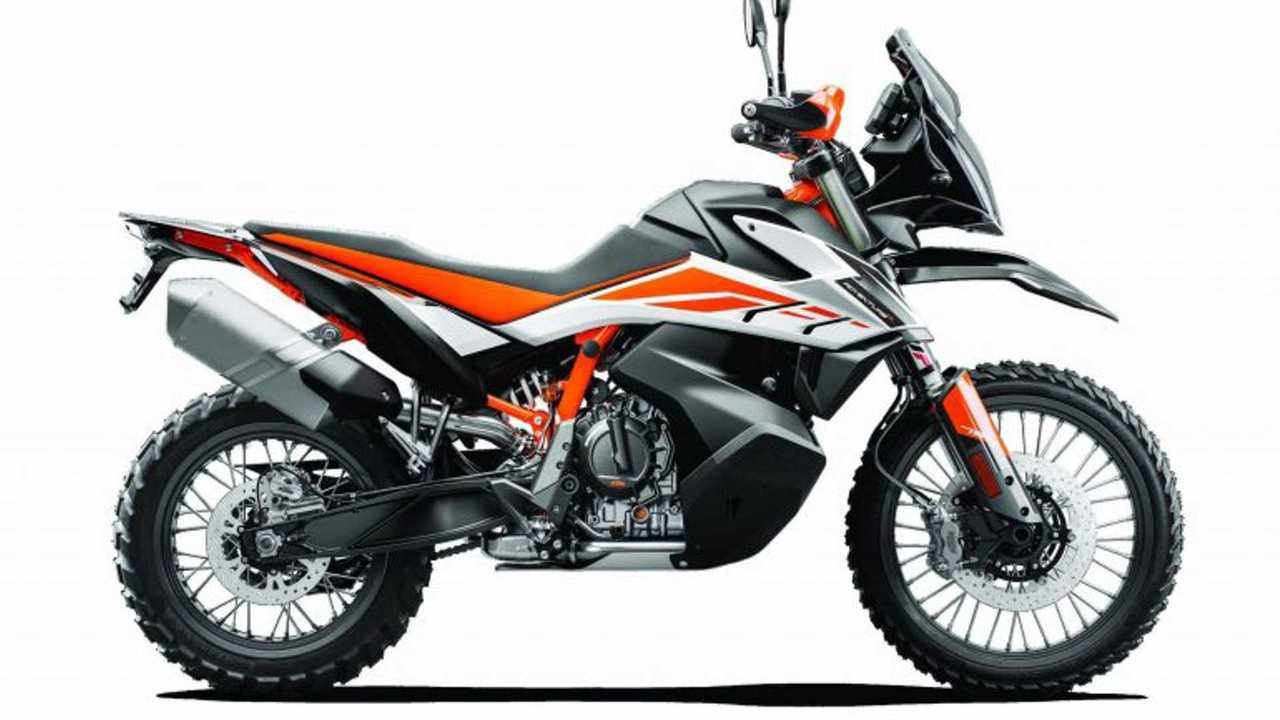 This is the first time the 790 series of bikes is being manufactured outside of Austria.

Austrian motorcycle manufacturer KTM has made a remarkably strong impact on the motorcycle industry in the Philippines. With the launch of the 390 Duke several years ago, they were greatly responsible for making what locals would consider a high displacement motorcycle, more accessible because of its affordable price. A few years later in 2017, KTM Philippines, under the Ayala Group of Companies, inaugurated a world class manufacturing plant where all 200 and 390 models of the Duke and RC were to be assembled. These bikes would then be distributed both locally and to the surrounding countries.

Despite the global pandemic, KTM remains strong across the globe, and especially in the Philippines. So much so that it has expanded the operations of its manufacturing facility to produce the 790 Duke, 790 Adventure, and 790 Adventure R. This would mark the first time any of these bikes would see production outside of Austria.

KTM Philippines has stated that the locally assembled machines will start trickling into showroom floors by July, and that reservation of these bikes is already ongoing. Known the world over for its extremely sharp performance, the 799cc parallel twin LC8 engine found in KTM’s 790 series packs a punchy 105 horsepower for the Duke and 99 horsepower for the Adventure. The bikes are also decked out in tons of sophisticated electronics such as lean sensitive traction control and variou riding modes.