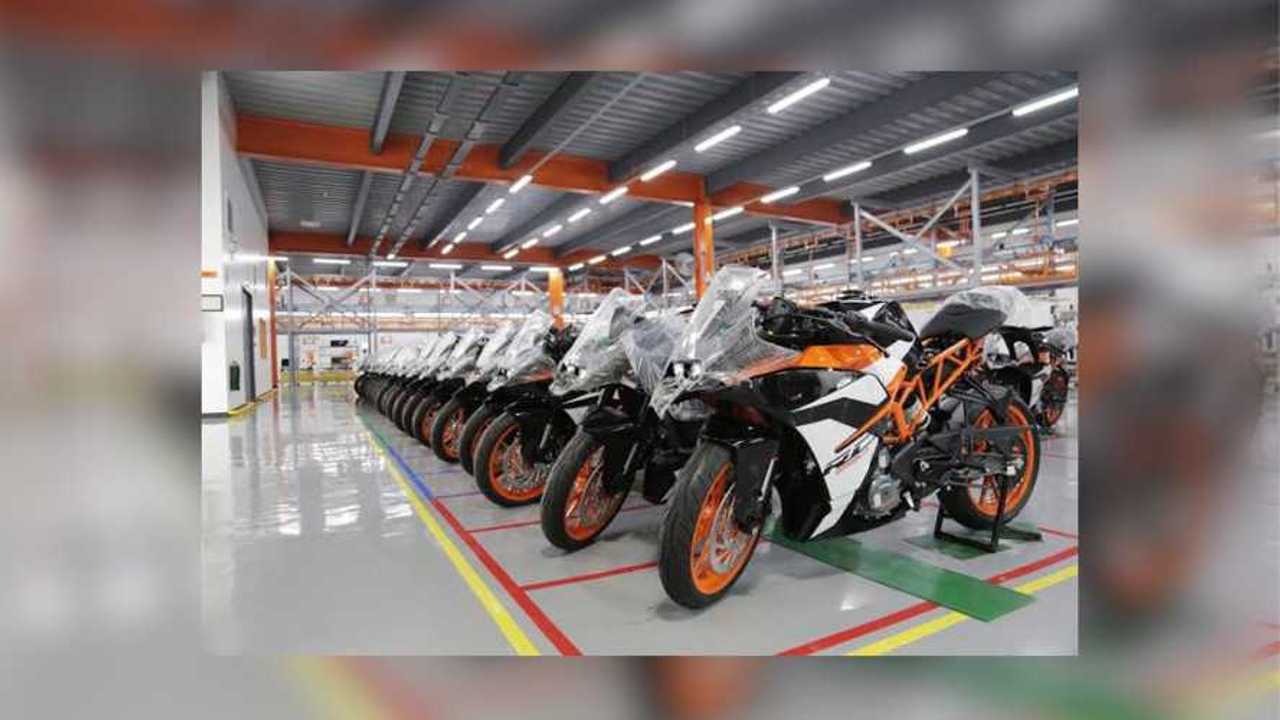 The Philippines is no stranger to KTM. In fact, KTM’s small to mid capacity motorcycles, namely the 390 and 200 Duke and RC, have been assembled in the Philippines since 2017. Hence it came as no surprise that the much anticipated KTM 390 Adventure is slated for production in KTM’s Laguna-based factory owned by giant conglomerate, Ayala Corporation.

The new entry level adventure bike is slated for release by around May of this year. Making a lot of waves and catching the attention of the global market, the KTM 390 Adventure is heavily based off KTM’s extremely popular 390 Duke, which has taken the entry level bike segment by storm. It features the same 373cc single cylinder engine churning out a healthy 44 horsepower. This means it’ll be learner approved and A2 compliant in Australia and Europe respectively. It features the same lightweight trellis frame as the Duke, but sports beefier suspension and a very off-road capable 19 inch front wheel with dual sport tires on both ends.

Aside from the 390 Adventure, the 790 Duke will also see production on Philippine soil. This will be the first high-displacement motorcycle to be mass produced in the Philippines. The KTM group has also contracted the assembly of their Husqvarna line of motorcycles to the Ayala Corporation. Specifically, the Vitpilen and Svartpilen 401 will be the first models assembled, with other models expected to follow suit in the near future.

With around 70% of all motorcycles assembled in the Philippines being exported to nearby countries, the move of outsourcing production to the Philippines is part of KTM’s strategy for globalization. This effort appears to be paying off, as in 2019, KTM overtook BMW in global sales as the number one European motorcycle manufacturer in the world.

Being an owner of both the KTM 390 and 200 Dukes—both of which were assembled in the Philippines, I know firsthand that KTM’s Philippine manufacturing quality is at par with that of its Indian and European counterparts.