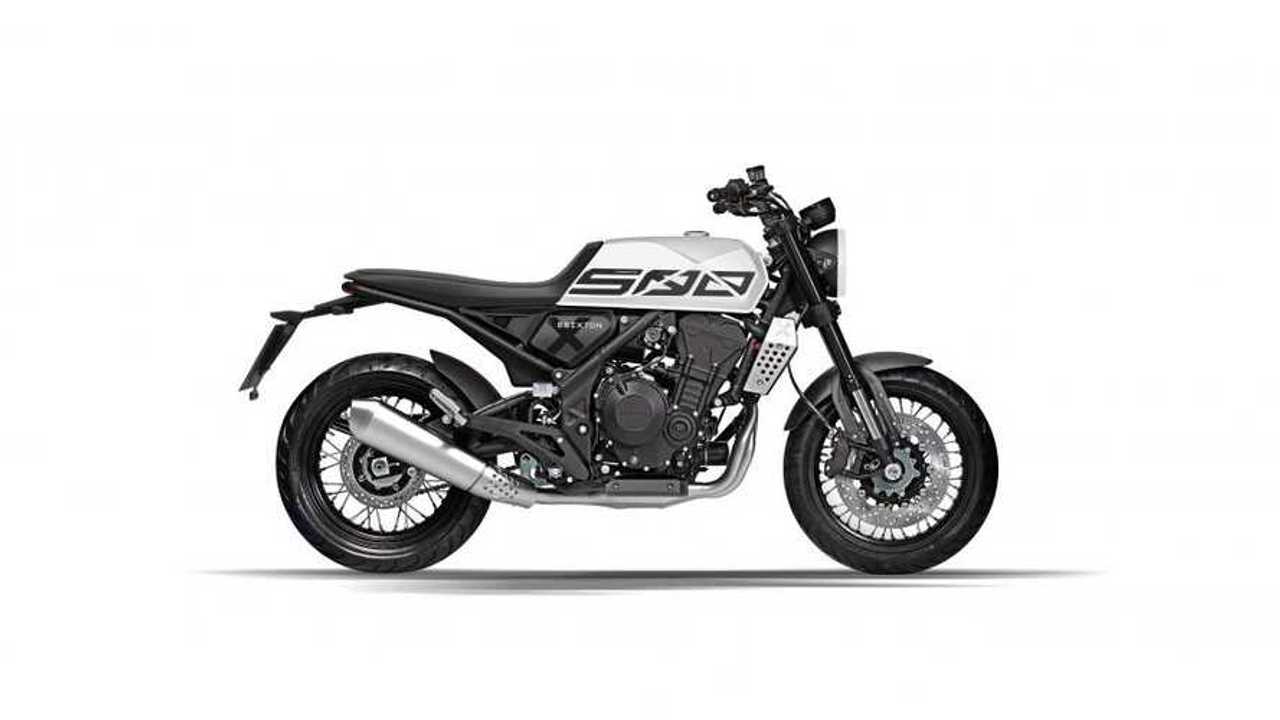 Brixton Motorcycles specializes in small-displacement motorcycles. The Austrian company’s lineup features café racers, scramblers, and classically-styled standards in 125cc or 250cc capacities. To the surprise of many, Brixton revealed a 500cc concept at EICMA 2019 and confirmed production of the Crossfire 500 shortly after the annual trade show. As the Chinese-made bikes roll off the production line, the company is releasing the specs and pricing of its newest and biggest modern classic.

Powered by a water-cooled, 486cc parallel-twin, the Crossfire 500 pumps out a respectable 47 horsepower. As an offering for the European market, the model squeaks in under the A2 license power limit and could help with a rider’s natural progression to more powerful motorcycles in Brixton’s future. The Crossfire weighs in at 420 pounds and has an overall length of 83.3 inches.

Luckily, the styling of the model remains the same with a tank that looks like sheet metal origami, round headlight, and spoked wheels. Despite the retro aesthetic, the Crossfire 500 boasts an LED headlight and indicators, a digital speedometer, electric fuel injection. J. Juan calipers paired with Bosch ABS also ensures that the modern-classic benefits from up to date braking.

The Crossfire range also includes an X edition that comes with different handlebars, saddle, and plate hanger. While Brixton mounted Pirelli Angel ST tires on the standard model, they shod the premium variant in MT 60s. The base Crossfire 500 will retail for €6,249 ($7,106 USD) and the X version will come in at €6,549 ($7,448 USD). Brixton will offer both models in silver or black paint schemes and expect the Crossfire 500 lineup to reach dealers by August 2020.

Compared to the rest of Brixton’s motorcycles, the 500cc model looks lightyears above the company’s previous build quality. While Brixton’s range is exclusive to Europe, we hope the Crossfire 500 makes it over the pond at some point.