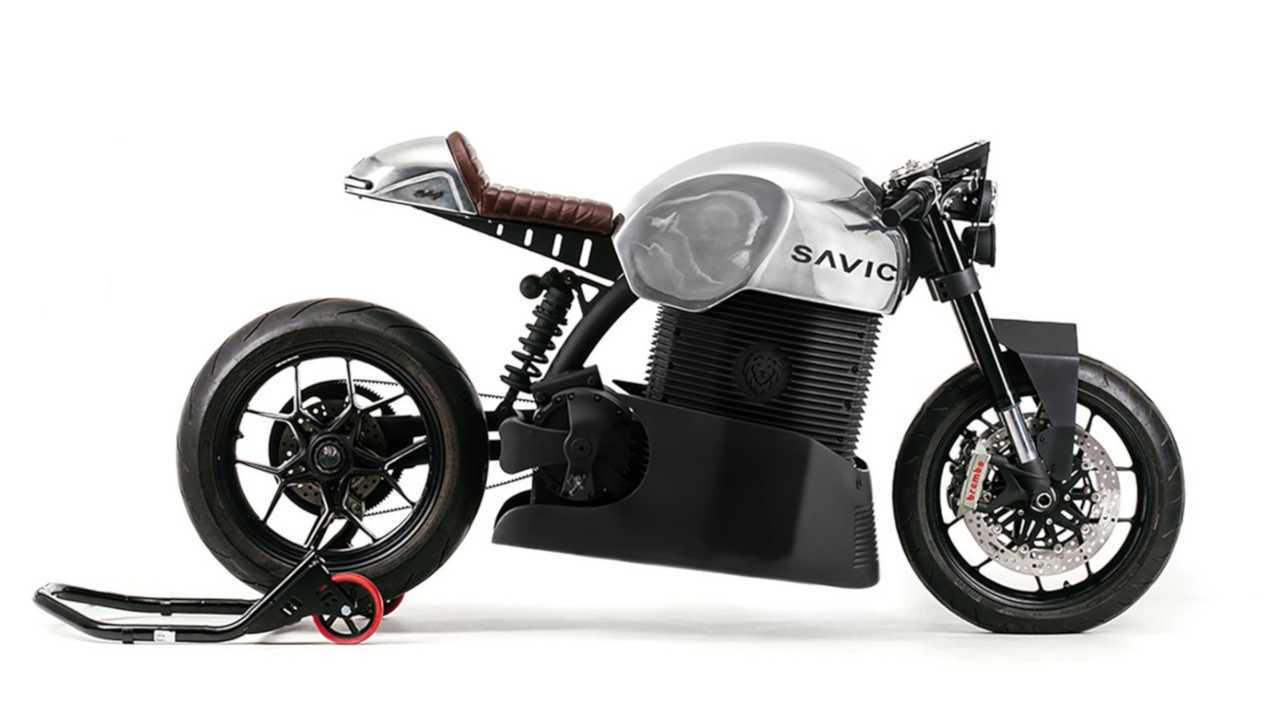 After the coronavirus pandemic hit production hard, Australian electric motorcycle manufacturer Savic says it’s back in operation. Despite the delay, Savic plans to release its new battery bike later in 2020.

Company founder Dennis Savic told MotorbikeWriter the manufacturer lost investors due to the coronavirus pandemic, but orders are still coming in. He says he’s sourced new components for the bike in Asia, has been working on a re-designed powertrain, and is about to hire production staff.

Savic unveiled its production-ready C-Series lineup at the Australian Motorcycle Festival in Wollongong in November, 2019. There are three bikes in this series, the Omega, Delta, and Alpha. All three machines use the same frame and single-sided swingarm, same suspension, same belt drive, same single-seat configuration (pillion seat optional), and same 8-inch color LED display. They all have ABS, traction control, regenerative braking, and assorted riding modes. The Omega has a $12,990 AUD price tag ($8,575 USD), the Delta is priced at $16,990 AUD ($11,212 USD), and the Alpha has a $23,990 MSRP ($15,832 USD).

Again, all those numbers may change in coming months. At this point, the C-Series is on track to be the first full-sized Australian-made electric motorcycles to hit the market. If you want to see production photos, there’s nothing really relevant or recent on Savic’s Facebook page, but stay tuned. If the company really is ramping up business, we should see photo evidence soon.