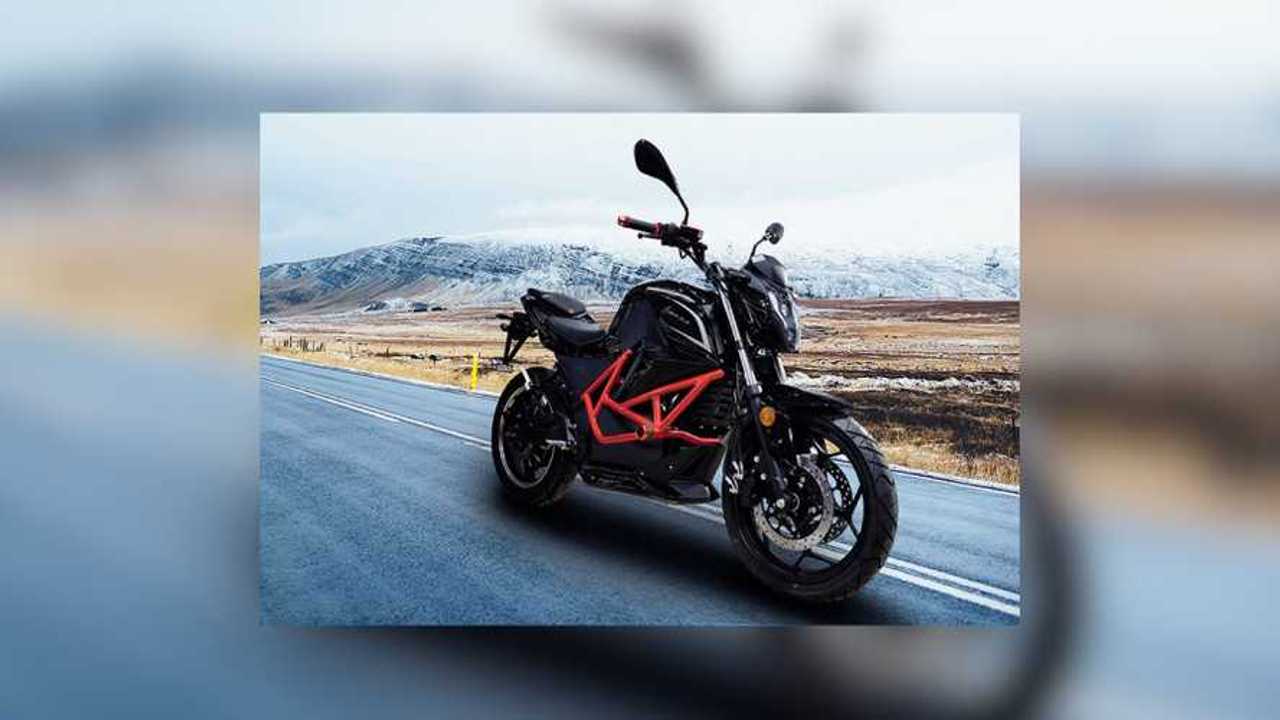 This is exactly what first time riders of the future can expect.

Spanish company Ebroh, has been developing various mobility projects in Spain for the last few years. With products ranging from electric scooters, mopeds, and various personal mobility vehicles, Ebroh has finally stepped up their game and entered the full on electric motorcycle segment with the Bravo GLE.

At first glance, the Bravo GLE looks pretty simple. Nothing outlandish in terms of design, and nothing screaming about how futuristic it is. Designed as an electric touring motorcycle, the bike does, however, look more like a standard or naked motorcycle. But hey, the lines differentiating the categories of street bikes can sometimes be rather blurry. Nonetheless, the Bravo GLE is very approachable as a beginner’s bike. For starters, it weighs just 147 kg—similar to entry level bikes like the KTM 390 Duke, or the Yamaha R3.

The Bravo GLE’s ergonomics aren’t that different from other well known machines either. With handlebars that feature an upright seating position, the rider is given maximum comfort and confidence due to the higher angle of vision. This makes the bike the perfect platform for beginners, as well as a pretty decent city ripper.

According to Ebroh, the Bravo GLE sits in the 125cc classification of bikes. With a central lithium ion battery and a brushless motor producing around 7 horsepower, the Bravo GLE has a top speed of around 70 miles per hour. The battery itself weighs a back breaking 77 lbs, and offers 60 miles on a single charge. A full charge would take about five hours. As is the case with most electric motorcycles, the bike has two power modes, low and high, as well as a neutral and reverse mode—pretty nifty for getting in and out of right parking spaces.

As for availability, the Ebroh Bravo is now available in Spain via Ebroh’s dealer network. It comes in various colors ranging from black, red, blue, and green. The best part is probably its price. At just $4,858, the Bravo GLE is beginner-bike-priced and could quite possibly be a strong contender for the motorcyclists of the future.