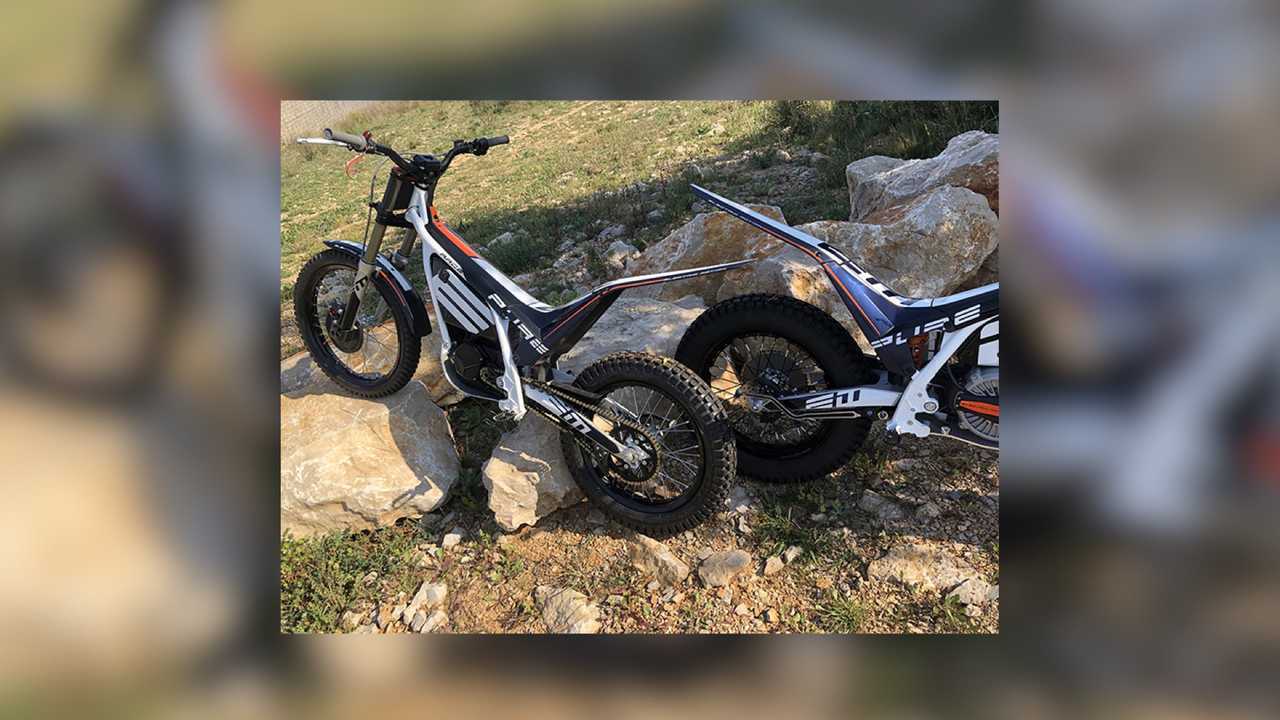 One of the coolest things about electric motorcycles is the fact that they deliver maximum torque at zero rpm. Meaning, a single twist of the wrist can put the power down instantly, besting even the most responsive of gasoline powered engines. As such, when it comes to power sports, electric motorcycles have become very popular in niche markets, particularly in off-road. Off-road riding requires machines to have loads of torque in order to maximize grip on loose, slippery surfaces, as well as keep things under control without losing traction. Hence the rising popularity of electric enduro and motocross motorcycles.

There is another segment of off-road riding that’s even more niche. So niche, in fact, that beginners and those outside the world of motorcycling may never have even heard of it, but it’s been around for more than four decades now. That’s trials riding. Making for one of the most spectacular power sports, trials requires utmost skill and equally impressive mechanical capability which entails instantaneous response—for both man and machine. This makes electric trials bikes the perfect tool for the job. There are quite a few electric trials bikes in the market today. However, one in particular caught my attention.

The Next BMW Electric Scooter Imagined With Quirky Z Design
⠀

Inmotion's Latest Electric Unicycle Is For On And Off-Road Use

The Electric Motion EPure is by all accounts a full fledged electric trials bike. With a whopping 600 Nm of torque, it’s explosive power delivery makes it capable of scaling the steepest climbs, and clearing the highest obstacles. An added bonus is the fact that it’s street legal, registering as an equivalent to a 125cc motorcycle. Due to its gearing, it reaches a top speed of just 65 kilometers per hour. On a single charge, the EPure has a range of 43 kilometers.

A nifty feature that the Electric Motion EPure boasts is the fact that, apart from being a trials bike, it can also transform itself into a dirt bike for kids. Given the downward sloping frame of trials bikes, it makes sense that it’s low seat height would be perfect as a dirt bike for kids, as well. Sold as a kit for your EPure, the set features 19 and 17 inch wheels with Vee Rubber trial tires, narrower handlebars, front fender support, and more forward set foot pegs. Power output can subsequently be adjusted for when kids hop aboard the EPure.

This cool EPure kids kit is the perfect way to get your kids on a motorcycle without having to fully commit to buying them their own motorcycles just yet. An added bonus is that, should they get into trials riding, the EPure would be a bike they could grow into, and use for many years to come.