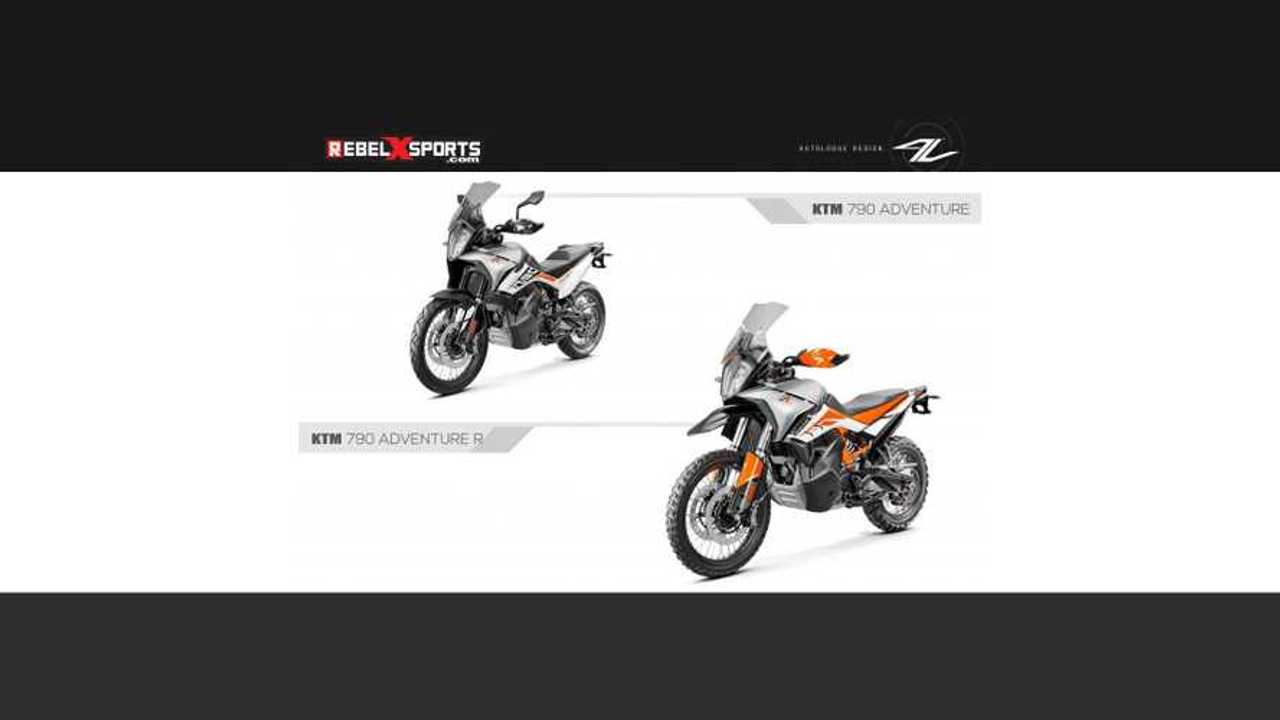 Want to change up the look of your KTM 790 Adventure? Rebel X is working on a new body kit that allows you to easily change up the machine’s aesthetics, without any major chassis changes.

If you’re not familiar with the rally raid and enduro racing scenes, you’ve probably never heard of Rebel X. For years, the company built parts that turn enduro bikes into rally-ready machines, with a product lineup that includes auxiliary fuel tanks, windscreens, navigation towers and other similar bits. Until recently, Rebel X focused on bikes like the KTM EXC line, the Husqvarna 701, or the Beta RR. Now, it’s working on larger machines, like KTM’s adventure bike lineup.

Get Some Fancy New Accessories For Your Fancy New 790 Adventure

Last year, Rebel X introduced a full rally raid kit for the KTM 790 Adventure. This changed the machine’s looks, and made the machine more race-ready, with a nav tower for equipment like GPS and roadbooks. While some people might wonder why you’d set up a big adventure bike like this, the reality is that more and more customers are taking these big machines to events like the Baja Rally, and Rebel X is just filling a void in the market.

Now, Rebel X is developing a new body kit that’s intended to only change the 790 Adventure’s aesthetics—it won’t turn it into a rally raid machine. The new kit has “Plug&Play” installation; it’s designed to directly replace stock bodywork without any modification to the 790’s chassis or instruments. The new fairing pieces are supposed to provide more wind protection, but that’s the only functional difference.

Rebel X partnered with Autologue Design for this project. Autologue already builds body kits for other motorcycles, and has an accessory line for a range of made-in-India machines. It’s got the experience needed to tackle a project like this, and since it’s based in India, it should be able to keep costs down. The Rebel X website doesn’t mention a final price or arrival date for the body kit, but we expect to see it later this summer.

As well, Rebel X says it’s also developing a kit for the KTM 390 Adventure bike, with no sketches or other details at this point.