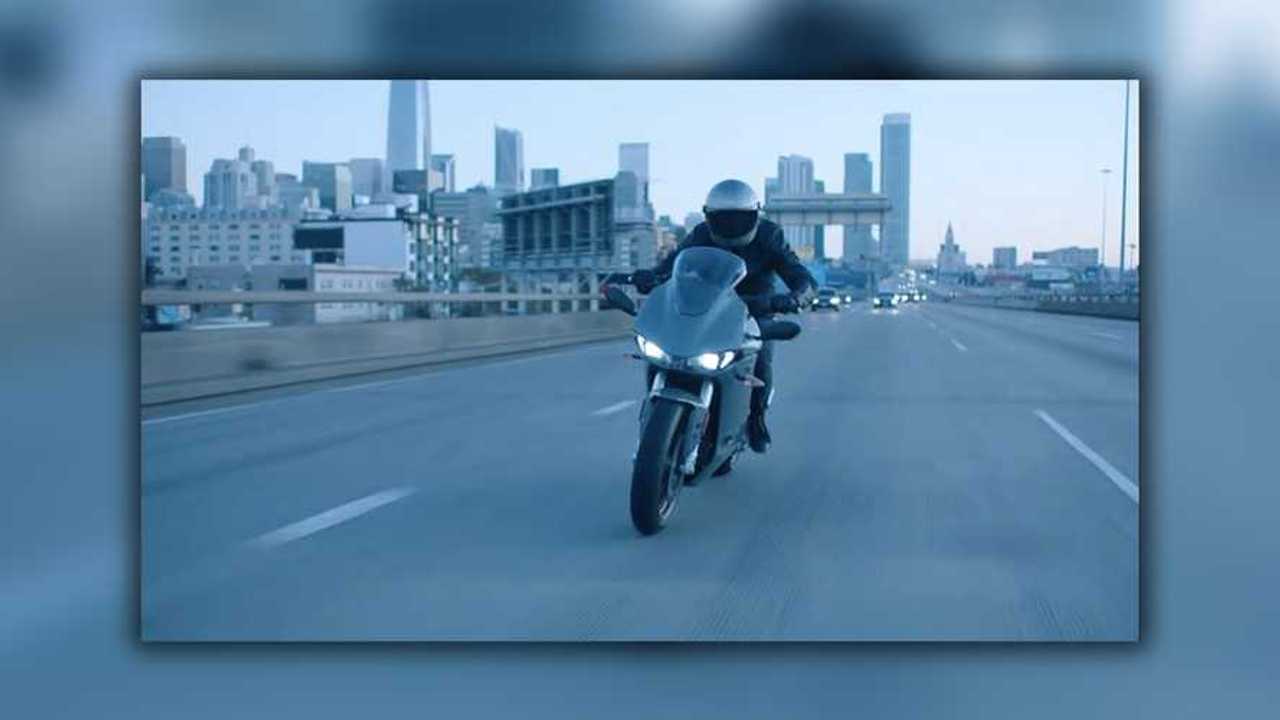 In this day and age, keeping things under seal can be a real challenge for manufacturers. Leaks and spy shots are now the norm in our industry and no special project is safe from the keen eye of an enthusiastic photographer with a quick trigger. For Zero Motorcycles, the leak wasn’t only a picture of the upcoming new SR/S found in a warehouse somewhere—it was the entire launch video that was leaked. The video has since been removed from YouTube but the screengrabs and the information the clip contained are already out there for the world to see.

In January 2020, Zero announced it would add a new model to its lineup, the SR/S. Due date: February 24. Just like it did with the SR/F in 2019, the company started gradually revealing the new model’s features in a series of short clips shared on social media. The teasing came to an end when what looked like the SR/S launch video was leaked on YouTube, showing the bike in full and revealing its specifications. Way to ruin the surprise!

While there is no clear connection between the user that leaked the video and the company, the clip looked pretty legit. It confirms our earlier theory that the SR/S will become Zero’s first fully-faired sportbike, a dressed-up variation of the SR/F if you will. Based on the screen captures available, the riding position also looks more relaxed than on the SR/F, with more space for the legs and what could be a higher handlebar.

Under the body kit, the SR/S uses the same electric ticket as its naked counterpart with the ZF75-10 motor and  ZF14.4kWh lithium-ion battery combo, good for 110 horsepower and 140 lb-ft of torque. In the video, Zero claims that the fairing helps improve the bike’s aerodynamics, increasing its highway range by up to 13 percent.

Based on my personal experience of the SR/F, considering I managed to wring roughly 80 to 85 miles out of the battery at 60 mph on the highway, this means that the SR/S should be able to travel an additional 10 miles or so. It’s not much but it’s something! In the city, the model should get you somewhere around 200 miles of range. Sadly, there is no mention of DC fast-charging capability at this point. That would be a far more interesting feature for what seems like a touring-friendly model.

While it looks like we might already have the full picture following the leak, maybe Zero still has a few surprises up its sleeve. We’ll know for sure on February 24.