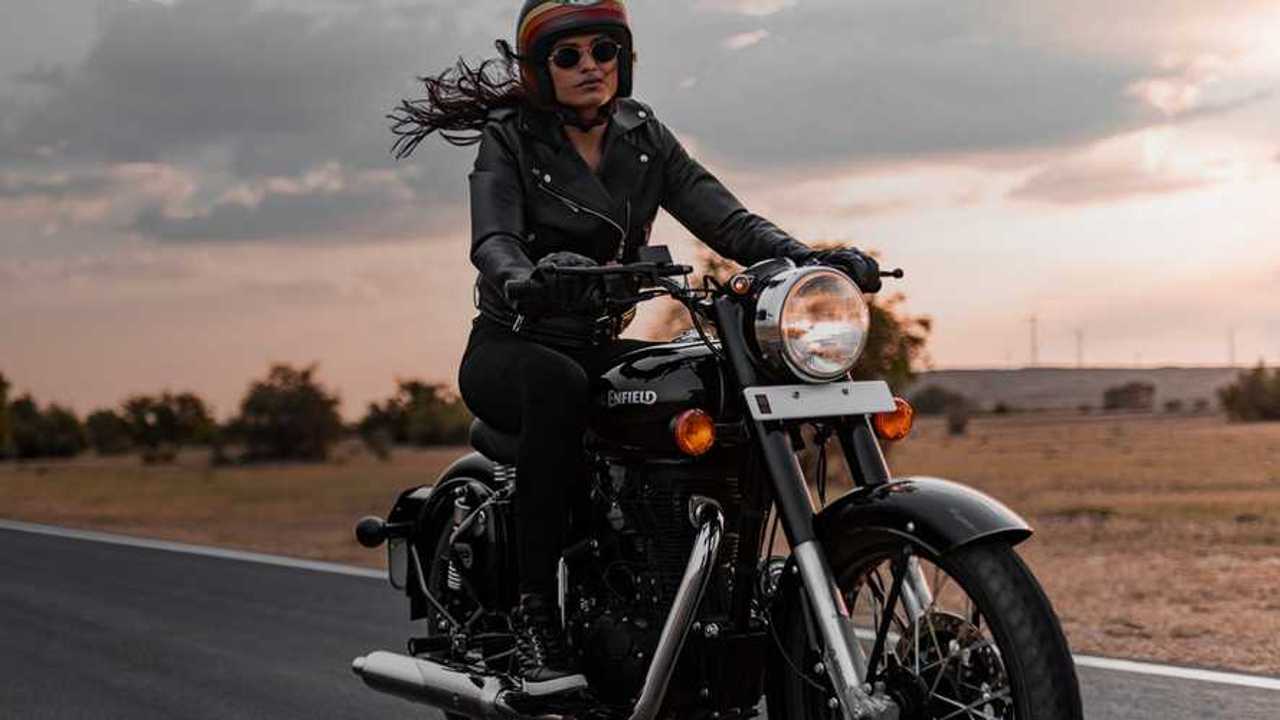 The motorcycle manufacturer currently has plans to roll out other models in its lineup that comply with BS-VI regs, but so far, the Classic 350 is the only one out now.

Power figures haven’t been announced for this update, but according to the Economic Times, RE is promising “refined” performance on the new Classic 350 as compared to the previous one.

Will any of the upcoming BS-VI-compliant models be called either the Sherpa or the Hunter? Also, will any of the existing 500cc models quietly be discontinued, as was rumored in 2019? Currently, we don’t know the answer to either of these questions, so we’ll simply have to wait and see what Royal Enfield rolls out as the motorcycle landscape changes to comply with those new emissions regs.

As of right now, Royal Enfield’s official website hasn’t been updated with the new information about the updated Classic 350, but surely that information will change soon to reflect the current updates. There’s no telling from the name whether that Gunmetal Grey color is matte, shiny or somewhere in between, and it’s probably asking too much, but a brushed finish on a gunmetal tank would be pretty gorgeous.