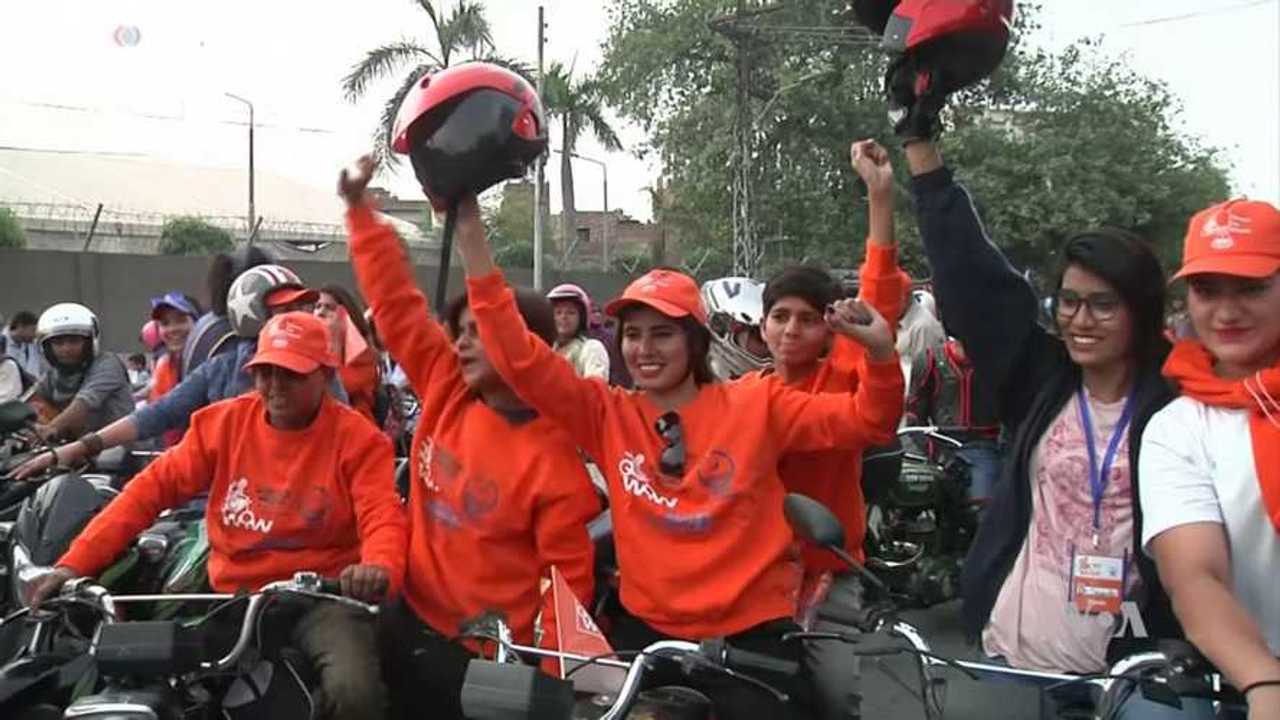 As the president of Mahindra recently discovered, the bike business is hard. India’s still the biggest market in the world for bikes, but that doesn’t mean it hasn’t seen a slowdown in sales. That, in turn, means that manufacturers in India have had to ask themselves what they can do to attract new riders—a problem that U.S. manufacturers have also been struggling with.

Building The New Rider Base:

As we’ve seen in this country, some of those youth-courting decisions have been both questionable and cringe-worthy. Frankly, as a U.S. rider who is not a) a boomer, b) white, or c) male, I’ve often been left shaking my head. I mean, I’d like to think that I want what most riders want: A selection of interesting bikes that fit me well and a culture that makes me feel like I belong. Also, interesting roads. Are these things really so much to ask? Sometimes, it seems like they might be, and those are the issues our little niche needs to address.

Anyway, a new report from the Economic Times of India about Royal Enfield’s J1C bike development program has me cautiously optimistic, but also not a little bit skeptical. The company’s stated goal with this program is to make its bikes more accessible to a younger and more female demographic. To that end, it’s creating lighter-weight bikes with lower seat heights. So far, that’s definitely not sounding terrible. Still, I can’t help but wait for the other shoe to drop and find out it’s not what we’d hope.

According to ET, a tenth of motorcycle licenses in India are held by women, and women also account for around 7 to 8 percent of existing Enfield new bike sales. Therefore, it makes sense that the company would want what other companies want: to keep existing customers, as well as attract new ones. Making it easier for all existing riders to progress within the brand as their skills develop is also a logical move.

Enfield executives told ET that they’ve been listening to feedback from customers, and think they have a better grasp on what women and younger riders want. Confusingly, the publication referred to younger riders as ‘Gen X’ in its piece—but it turns out, that’s simply because India has a different definition of ‘Gen X’ than the West. Per the Times of India, the terms ‘Gen X’,‘Gen Y’, and ‘Gen Z’ are often used interchangeably in Indian culture to simply denote any younger generations, and aren’t as rigidly defined as they are here.

Weight reduction and lower seat heights sound like promising changes, but as always, the proof will be in build quality and rider reviews of the J1C bikes after they’re released. I have to say, though, that centering those practical considerations for bikes aimed at less experienced and likely shorter riders seems like a positive step. It makes a lot more sense than, say, offering a bunch of hideously bedazzled, atrociously pink gear and then wondering why more women don’t buy it when you didn’t even bother to ask them what they wanted in the first place.

Sources: Economic Times of India, The Times Of India