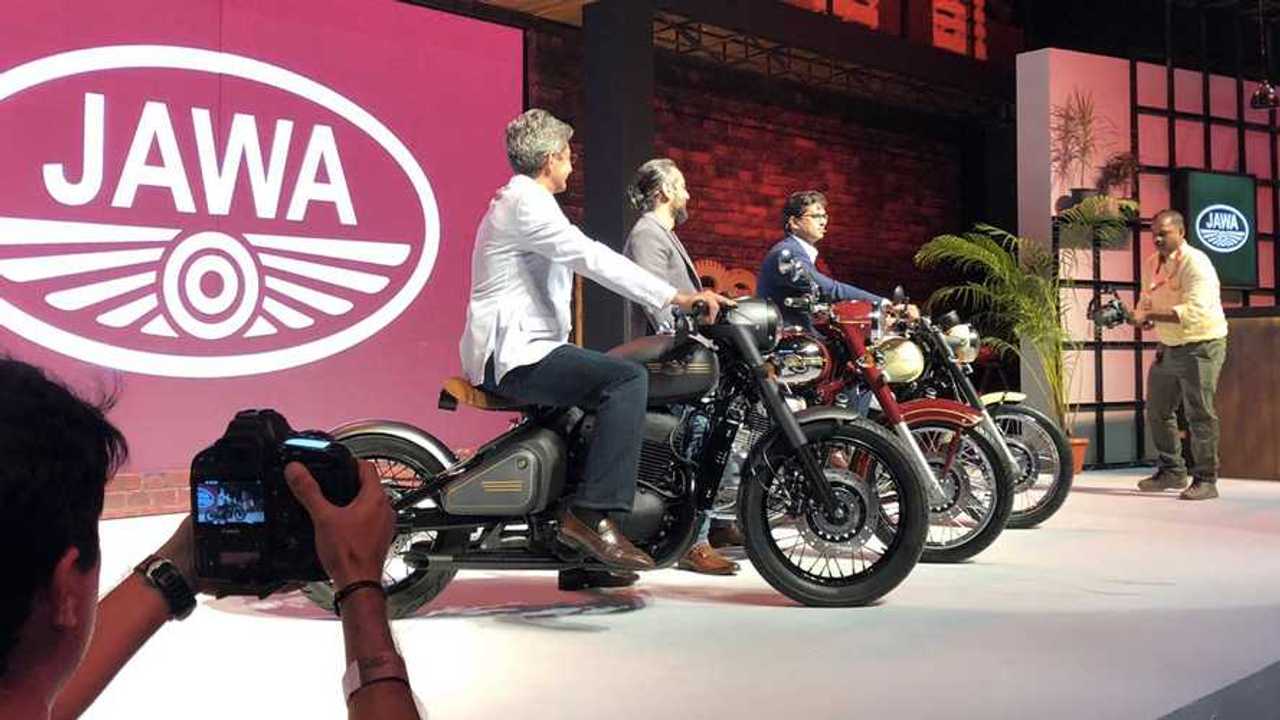 Bikes are a complicated business.

Jawa fans who are still waiting to take delivery of the bikes they purchased several months ago would probably agree with Mahindra’s assessment. The fault certainly isn’t with designs; designs, after all, are why people were so excited about new Jawas in the first place. I’m not even much of a bobber fan, but the Perak doesn’t look half bad.

Still, the Perak seems to be a perfect example of Mahindra’s strategy (such as it is) regarding its motorbike brands: keep tossing stuff at the wall, and seeing what sticks. If we distract you with THIS shiny thing over here, you won’t care that you’ve been waiting forever for your sub-par new Jawa to arrive.

"We knew our dream well and we had the right things, but how to win is where we went wrong. We should have never gone to the commuter bike side," CEO Mahindra said in his presentation. Step one, steal underpants. Step three, take over the world? Clearly, step two got lost somewhere along the way.

If it’s not strange enough to hear that a CEO was just publicly lamenting an entire segment of the company while it’s still a going concern, it gets better. The Economic Times reported that Mahindra tried to put a positive spin on the long Jawa wait times, talking about the cult of desirability the brand has built. (It’s called ‘nostalgia’, my dude. Shame on you.)

As the cherry on top, remember how Classic Legends bought the rights to the BSA name in 2017? Mahindra mentioned that they’ll finally be doing something with it and putting out some BSA-badged motorbikes soon, although he gave no specific details about when that might be.

It seems like it’s just more flinging a seemingly nonstop stream of ideas at the wall and seeing what sticks. What’s that, you want the retro bikes you ordered? Here, have all this other stuff instead. Mahindra reported sales of just 4,004 motorcycles for FY19. Times are tough in the industry, but they’re even tougher if you don’t know what you’re doing.

Source: The Economic Times of India