Weekend WTF: Why Are New Jawas Already Getting Rusty? 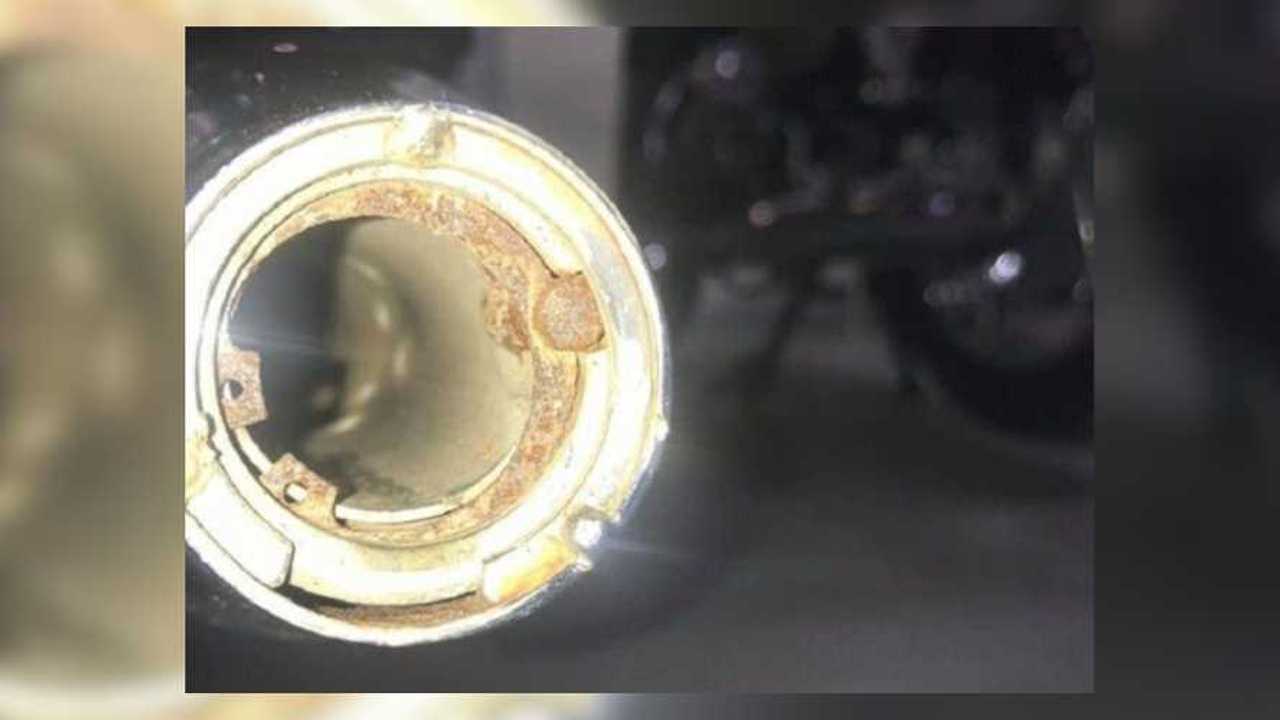 Circle, circle, dot, dot...did you get your tetanus shot?

Picture this: You grew up loving Jawa motorcycles. They were all-around classics that you saw all the time, that helped you understand what motorcycling was and why you should care about it. Then, like so many brands that have seemingly been around forever, things changed. Jawa teetered on the edge of nonexistence before being bought up by Mahindra and Mahindra subsidiary Classic Legends.

Suddenly, you were cautiously optimistic again. Maybe you had a slight distrust of Mahindra’s quality control from your personal past experience. However, you wanted to hope against hope that these beautiful new Jawa designs they’d released would meet or exceed your expectations. I mean, they looked so beautiful. Who wouldn’t want to believe that they’d be everything you dreamed?

Then the problems started. Pre-sales went through the roof, but all those new bikes Jawa had already sold weren’t coming out of the factory very quickly. The fancy new Delivery Estimator tool the company put up on its website wasn’t working properly and was instead making owners who were already stuck waiting for their bikes even more frustrated. The disappointment was almost palpable.

All that, however, pales in comparison to the newest development in the sad, sad Jawa debacle. As of August 23, 2019, at least two customers have complained about their brand new Jawas rusting within 20 days of delivery. That’s just under three weeks of actual hands-on ownership! Owner Shailesh Suvarna posted rusty Jawa photos on Facebook, and owner Vidur Kalra shared additional rusty Jawa images with Rushlane.

To be clear, the bikes aren’t arriving rusty—but something is clearly not right here. If I was someone who’d been waiting forever to get my hands on a new Jawa, had paid my money, and I got this mess instead, I would be beyond upset. In fact, I’m upset for the Jawa owners to whom this is happening. You don’t deserve any of this.

Bikes come with some inherent risks, but you shouldn’t have to wonder if you’re up-to-date on your tetanus shots before you take delivery of a new bike in 2019. There are plenty of local bike sellers who have older bikes that have plenty of rust on them, if a fixer-upper is the experience you’re after. It’s absolutely not why anyone goes to a dealer to buy a brand-new motorcycle.

According to Rushlane, Jawa has said they will replace and/or repaint Suvarna’s rusty bike parts. No word about Kalra’s similar issues—nor about what will happen when additional owners come forward with similar stories. It’s an extra kick in the teeth to have to wait so long for this thing you purchased, and then have it turn up in such shoddy shape.