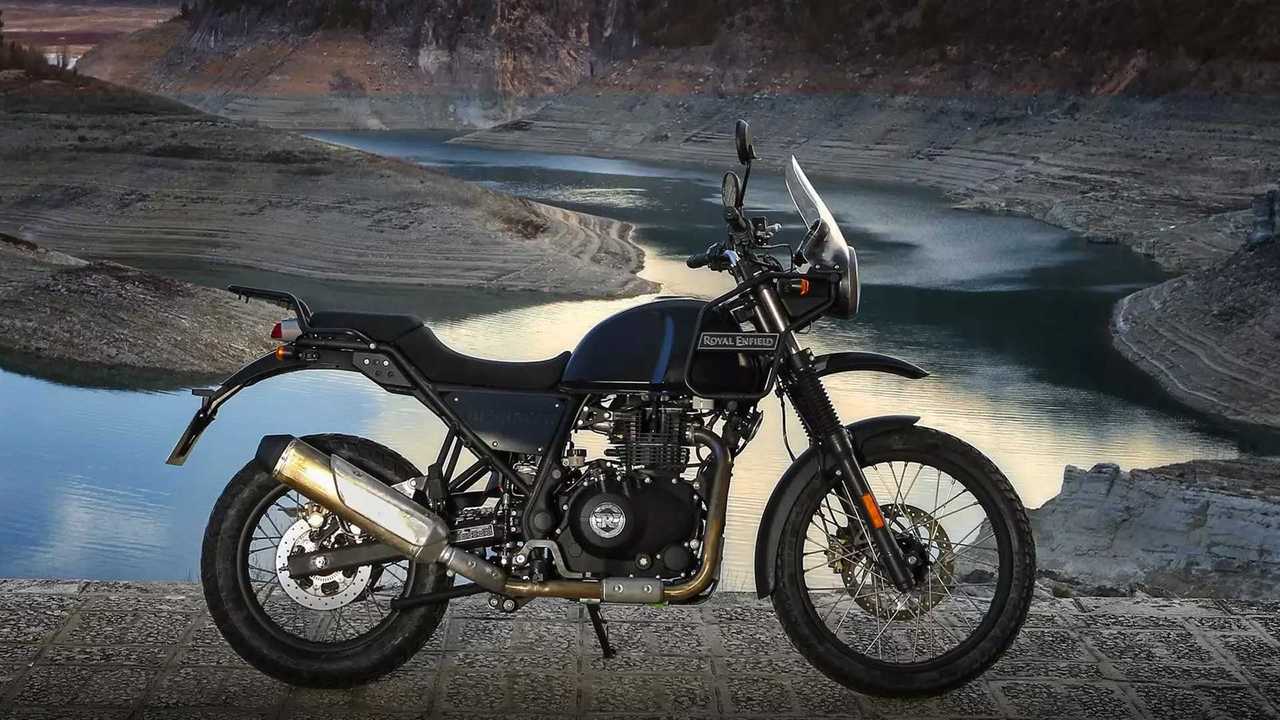 The mid-range adventure motorcycle segment is flourishing. The last two years or so saw the introduction of a handful of middleweight and there are more coming in 2020. Following in the footsteps of this trend, a new one is emerging: baby ADVs. Think BMW G 310 GS or KTM 390 and 250 Adventure. There’s even more variety coming to the adventure bike segment and that’s an exciting thought. Now, we learn that Royal Enfield could join in as well with a downsized Himalayan.

The More Adventurers The Better:

Could Indian Be Working On A Big Adventure Bike Too?
⠀

The Himalayan uses a 411cc single—not what we consider to be a big engine by American standards. In certain Asian and even European countries, however, the size of the displacement has an impact on the type of driving license required and even on the tax rate applied to the purchase of the motorcycle. In India for instance, taxes are lower on sub-350 models, which explains why small bikes are so popular.

That could also explain why a rumor about an incoming small-displacement Himalayan has now surfaced. According to the Indian media, a test mule of the 2020 Himalayan was spotted out in the wild, one that apparently looks like a downsized version of the existing model.

The spy shots were first shared by Team-BHP on its forum and spread like wildfire to other publications. Looking at the images, the bike looks like the updated Himalayan we’re expecting for 2020 and not necessarily like a smaller version. It hasn’t kept people from indulging in a bit of speculation.

Some commenters on the Team-BHP forum mentioned a 250 version was unlikely due to the already-tamed (lazy?) nature of the existing Himalayan. On the other hand, considering Royal Enfield’s competitors are starting to aggressively populate the small-displacement adventure bike segment, the company might be forced to react and secure its position on the market.

After all, rumors that Royal Enfield is developing a quarter-liter engine have already been circulating since the summer. Putting that rumored new engine to good use in the Himalayan wouldn't be a big stretch. Should the Himalayan 250 actually become a thing, chances are it won’t launch before 2021.