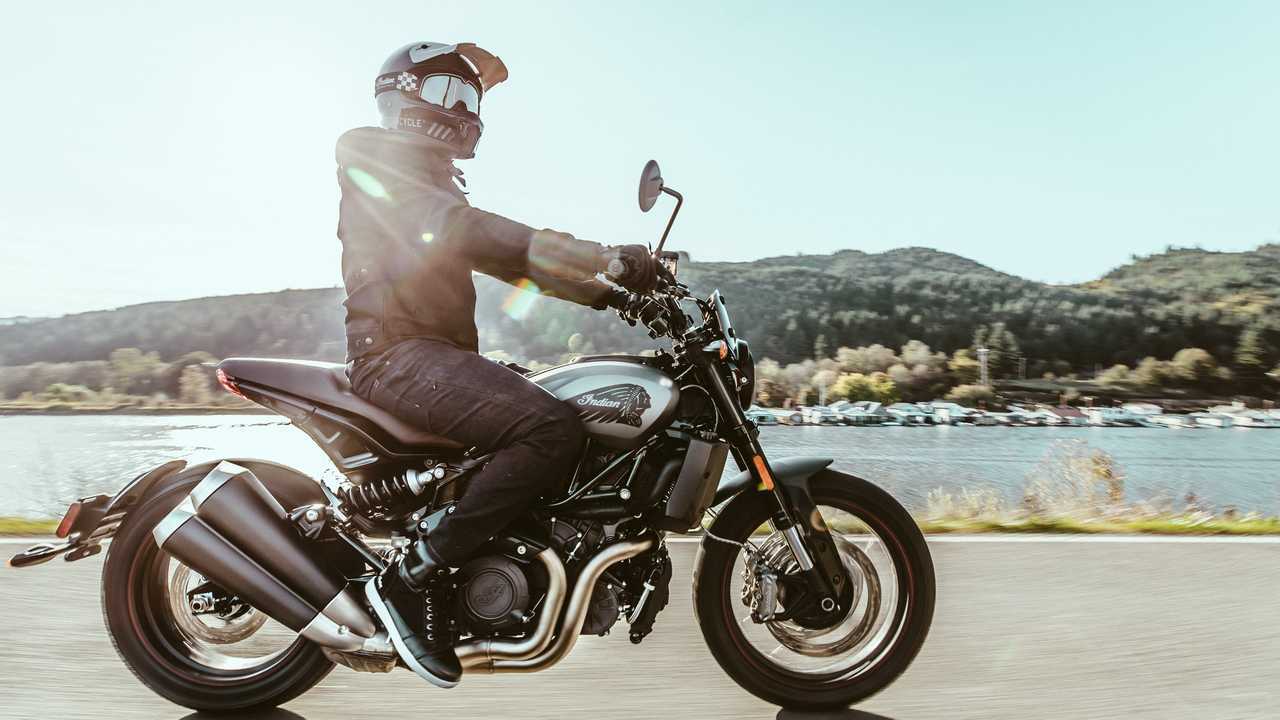 It's speculation at this point, but all the pieces of the puzzle are there.

With all the hype surrounding the upcoming Harley-Davidson Pan America, it's possible that we've overlooked another contender that might be working on an all-American big ADV bike of their own: Indian. Consider the following...

As we know, Indian's parent company is Polaris. They found their first success with snowmobiles, and have successfully branched out into ATVs and side-by-sides. Polaris knows their stuff when it comes to off-road performance. If Indian wanted to dip their toes in the two-wheeled off-road waters, they would have the vast resources and experience of Polaris behind them. Although the Pan America has some name brand special components like Brembo brakes and specialized Michelin tires, Harley-Davidson doesn't have the off-road experience that Polaris has.

Indian has already broken free from its roots in the cruiser world with the FTR 1200. After riding a Springfield for a week at Sturgis, I took a quick demo ride on an FTR 1200 S and couldn't believe the two bikes came from the same manufacturer, they were so different. Harley has not had much success branching out from its traditional cruiser line in the past, but Indian doesn't seem to have that problem.

At EICMA, Indian introduced the FTR Rally, which is essentially a scrambler version of the FTR 1200. You wouldn't want to take it on any gnarly trails, but it wouldn't be as out of place on a well-maintained dirt road as the FTR 1200 would be. Not to mention that the FTR series is based on Indian's highly successful flat track program. This may be the "Street" version of the FTR that Sabrina wrote about previously.

Here's the icing on the cake. ADV Pulse has presented a leaked Indian planning document listing an "Adventure" model with a 120-horsepower, 1,203 cc liquid-cooled V-twin engine due to come out for 2021. That sure sounds like an FTR-based adventure bike to me. It would take some significant work to turn the platform into an effective ADV bike, particularly in the suspension department. With the knowledge and experience of Polaris, though, it would also be quite feasible to do it, and do it right. The 1,200 cc size of this bike would put it in the same league as the Pan America, as well as the BMW R 1250 GS.

So while Harley builds up the hype by teasing us with prototypes under glass and trickling out details as slowly as possible to keep us interested, Indian may be flying under our radar to surprise us with an answer to Harley's Pan America challenge. They did it with the FTR 1200. While this is all speculation at this time with no definitive proof, all of the pieces of the puzzle are there for an Indian adventure bike, even more than before.