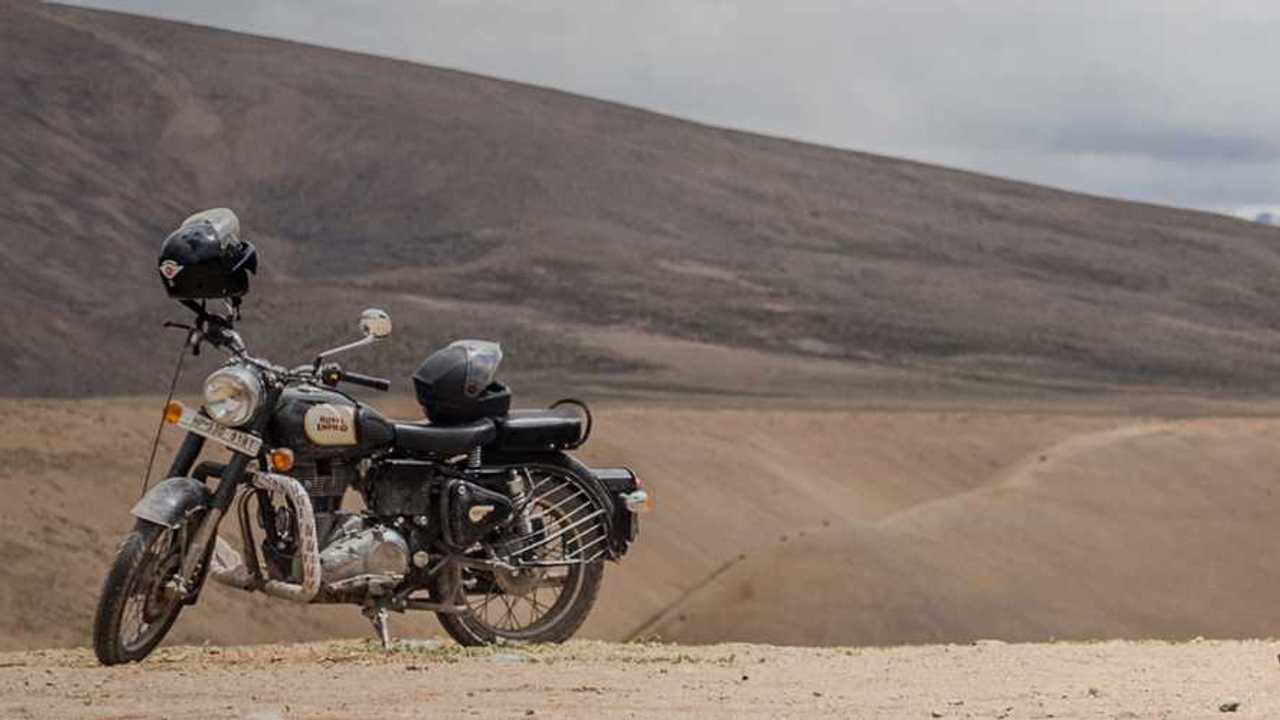 It could be the end of an era. In keeping with implementation of India’s Bharat Stage VI emissions regulations, Royal Enfield is reportedly considering discontinuing its 500cc motorcycles altogether. Right now, it’s just a rumor allegedly originating from inside the company. However, if it does, that won’t only affect models sold in India—but all its 500cc bikes sold around the world.

One Down, One Up:

Royal Enfield Arms A 650 Twin For The Flat Track

“Royal Enfield plans to restore the 350cc segment with an all-new powertrain as that accounts for the bulk of sales. Meanwhile, it would quit the 500cc displacement,” the source said.

If you’re worried about the 650 Twins, the Continental GT and Interceptor are safe. These were built primarily for the export market, and no plans exist to discontinue them as they’re selling very well outside of India. Sales data from April to October 2019 shows that the 650 Twins have sold 1.5 times more bikes internationally than the 500cc models.

One analyst said that discontinuing the 500cc models should not negatively impact the brand, since the impending redesign of the 350s combined with the 650 Twins should effectively cover the gap. Part of this is due to the 650 Twins having a better reputation for build quality than the 500s.

Motorcycle manufacturers have to change with the times. While some people will undoubtedly miss the 500s, will this ultimately make a huge dent in Royal Enfield’s international fanbase? If those models already weren’t selling very well, this decision makes total sense. As long as spares are available for the 500 owners out there, hopefully the pain of these models going away won’t be too bad. It’s yet another reminder of how small the motorcycling world really is.