Honda Rolled Out Its 400 Millionth Motorcycle Since 1949 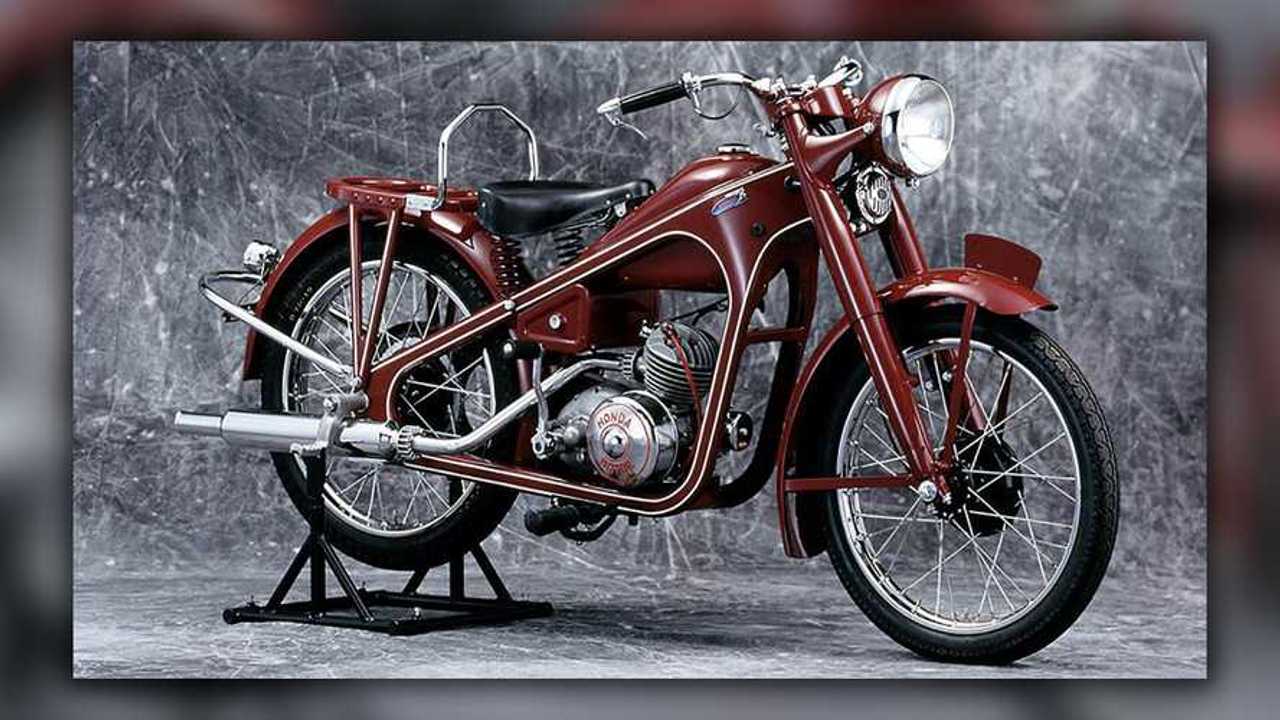 That's a lot of bikes.

Honda is one of the few companies still active today that started its life as a motorcycle manufacturer. In 1949, newly-founded company rolled out the Dream D-Type, the firm’s first proper motorcycle. Fast-forward seven decades and Honda remains to this day one of the most recognized brand names in the industry. The company reached several important milestones in 2019, including the production of its 400 Millionth motorcycle.

It looks like 2019 has been a good year for Honda. Not only did the company introduce several new bikes that received a lot of attention (Fireblade, CT125, Africa Twin, etc.), 2019 is also the year we celebrated the 50th Anniversary of the birth of the Japanese superbike, a milestone set by the introduction of the Honda CB750 Four in 1969.

To wrap things up on a high note, the company has now announced the production of its 400 Millionth motorcycle. Considering the manufacturer produces the best-selling motorcycle in the world, the Super Cub, it kind of makes sense. In 2017, Honda celebrated the production of 100 Million Super Cubs which means the model alone accounts for over a quarter of the motorcycles produced by Honda since its inception.

For reference, it took almost 20 years for the company to reach its first 10M units produced. Motorcycles are now being produced at a rate of roughly 20M a year. How the times and the industry have changed! The previous turning point was reached in 2014 when the counter reached 300 Million. It took only five years to add another 100M to its records.

India and Indonesia account for over 50 percent of that production (no big surprise there). What about the U.S.? It doesn’t even have its own share of the chart. It’s included in the “Other” slice of the pie, along with Europe, which accounts for 620 000 units between April 2018 and March 2019.

Happy anniversary, Honda, and here’s to another 400 Million bikes!