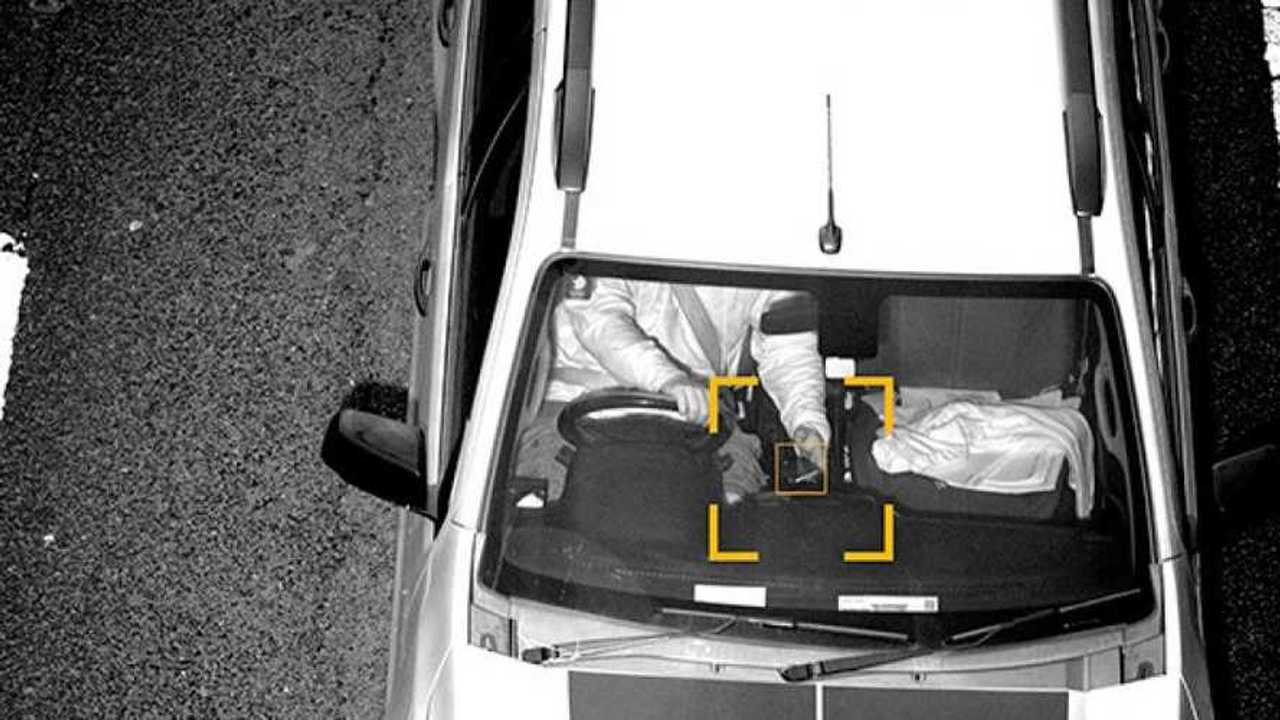 Modern mobile devices are the ultimate tools of convenience. Today’s smartphones allow users to access everything they could on a traditional desktop, except now, they can do it all on-the-go. While these handheld computers provide contemporary comforts, they also contribute to increased accidents and fatalities on our roadways—particularly for motorcyclists. To help curb distracted behavior at the wheel, Australia has deployed surveillance devices that peek inside the passenger compartment and sanction those driving under the influence of mobile devices.

Hands At Ten And Two:

During the pilot phase of the Mobile Phone Detection Camera (MPDC) initiative, 8.5 million vehicles were checked from January 2019 to June 2019 in the Australian state of New South Wales. Though citations weren’t administered during the test period, 100,000 drivers were caught handling devices while operating their vehicles.

The system consists of two surveillance devices: one that records the vehicle’s license plate while the other simultaneously detects the position of the driver’s hands. From there, artificial intelligence deciphers the images and separates the defiant drivers from the bunch. Authorized personnel then review footage of the designated wrongdoers and trigger a fine upon confirmation.

Once the pilot phase ends, violators will receive a $344 AUD fine (about $230 USD) and a 5 point reduction on their record. Drivers also have little clemency with the system as the MPDC can be fixed or mobile, works day and night, and operates in all weather conditions. By the end of 2019, Australia will deploy 45 MPDCs with plans to expand the program through 2023.

In December 2018, we reported that motorcycle fatalities were down in states with cell phone bans with as much as an 11 percent reduction. With the MPDC, authorities are cracking down on drivers with more than just the threat of punishment. The results of the initiative will only become clear when several years of data become available for comparison, but it’s encouraging to see Australia take proactive steps to prevent distracted driving.

As motorcyclists, the MPDC addresses the recent scourge of mobile device use behind the wheel, but most of us also operate cagers from time to time. As drivers, does the added surveillance worry you or does the added safety warrant these measures? Only time will tell if the MPDC reduces drivers using mobile devices, but we can be sure that these (surveillance) devices were made to contribute to safety, not sacrifice it.