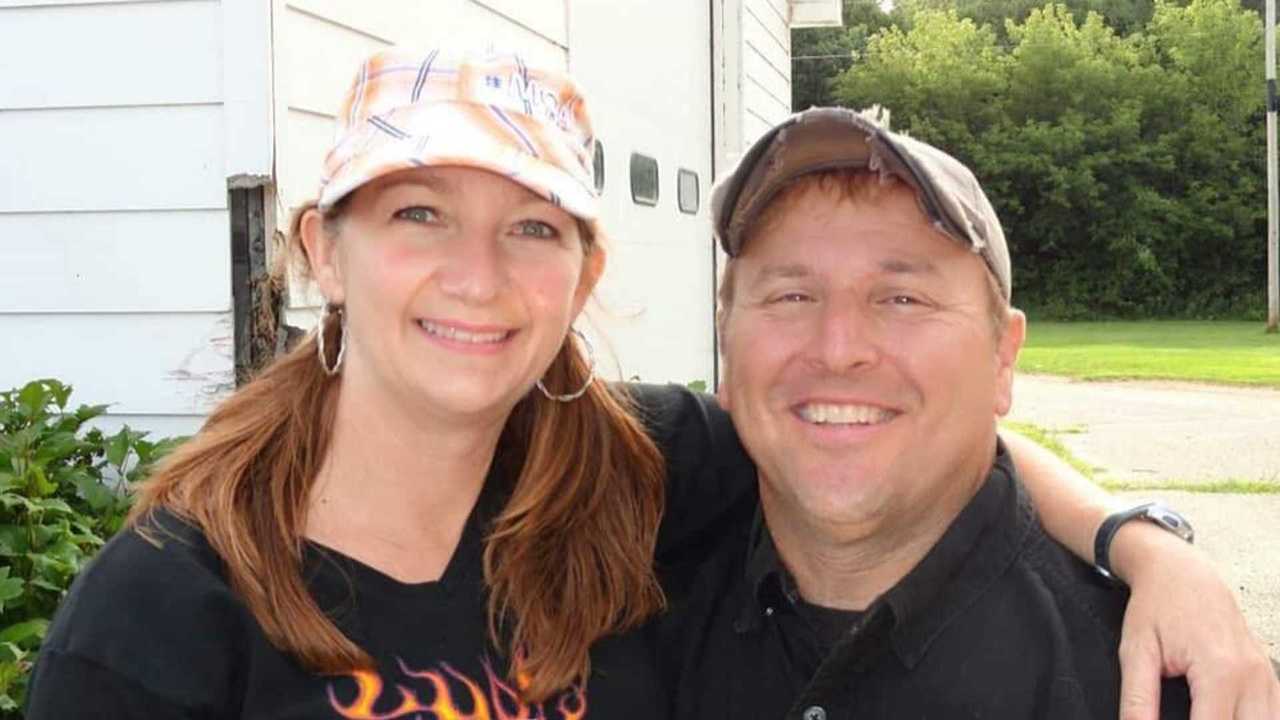 A pickup-truck-driving Minnesota teenager who killed a couple while they were out on their motorcycle has been sentenced to sixty days in prison and three years probation.

Study: Drivers Confident They Can Text and Drive

It’s these stories that get all us motorcyclists wadded right up. We hear about these crashes and we are livid that drivers get away with killing motorcyclists. The punishments for these vehicular homicides seldom seem like enough.

Predictably, the teenager, Callison M. Olson, seventeen at the time of the crash, was traveling just over the 55mph speed limit at 63mph. She heard her phone make a noise, and so she picked it up to look at the notification. She swerved into oncoming traffic, where Steve Nanney and Marilyn "Susie" Nanney, both 51, of Ham Lake, Minnesota, were out riding their Harley-Davidson motorcycle. They were exactly unlucky enough to be directly in her path.

Steve Nanney was a ten-year veteran of the Blaine, Minnesota police department. He had served for the last three years as a school resource officer for Blaine High School, where he mentored young people. He also volunteered in several capacities for the Special Olympics.

Susie Nanney was an associate professor at the University of Minnesota. She focused on promoting healthy lifestyles for the students there, the dietary health of children, hunger relief and school wellness.

Olson has pled guilty to one count each of felony criminal vehicular homicide, and gross-misdemeanor reckless driving. She has received a sentence of 60 days in jail, which she may serve for 20 days at a time over the next three years during which she will be on probation. She is not allowed to drive at all for those three years. The judge further ordered her to complete 25 speaking engagements on distracted driving during those same three years. She has been ordered to pay more than $7,000 in restitution.

While our first reaction to this is that it seems like a very light sentence for killing two people, we do need to keep in mind that the driver was a minor at the time. We are all aware that distracted driving is a major issue, though, and everyone who rides a motorcycle, especially during commuting hours, can attest to the fact that altogether too many people are piloting a giant metal box while paying attention to the tiny screens in their laps.

What can we, as a community of motorcyclists, do to keep drivers off their phones? Loads of suggestions have been offered, from technology solutions to police enforcement, but nothing seems to help. The Nanneys paid for Olson’s mistake with their lives, and it should never have happened in the first place.

Each person killed by a distracted driver is one too many. How can we keep drivers’ eyes on the road instead of on their phones? Friends, what do you do to keep yourself from becoming the victim of a texting teenager?