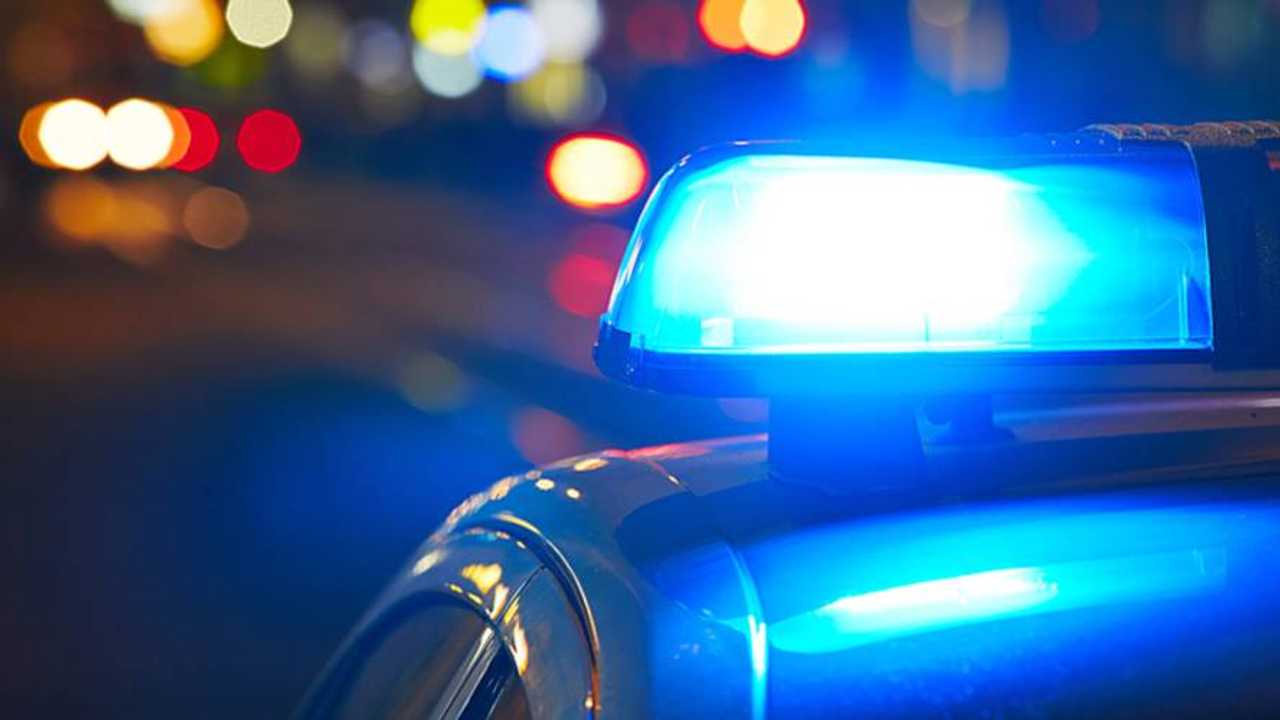 On Halloween night of 2017, Jairo Lozano was out riding in mid-2000s Suzuki motorcycle when he was nailed by a 2007 Jeep Wrangler. The violent collision resulted in Lozano being rushed to the hospital where tragically he later passed away. Unfortunately this is where the real story begins.

Prosecutors allege that behind the Jeep's driver was an off-duty Elizabeth, New Jersey Police Officer named Romulo Meneses-Alvarez. Being a cop hadn’t stopped Meneses-Alvarez from previously getting popped for a myriad of serious driving offenses ranging from careless driving to multiple DUI’s. The investigation that followed the deadly Halloween collision lead to the case against Meneses-Alvarez being presented to a grand jury.

Because Meneses-Alvarez previously served as a Union County sheriff's officer, the Middlesex County Prosecutor’s Office is working the case. According to a statement released by a spokesperson for the city of Elizabeth, New Jersey, Meneses-Alvarez was put on immediate suspension sans pay. With the investigation still ongoing, authorities are asking anyone with information regarding the case to contact Detective Heck of the Middlesex County Prosecutor’s Office at (732) 745-8842.