Arcimoto Gets $4.5 Million In Funding 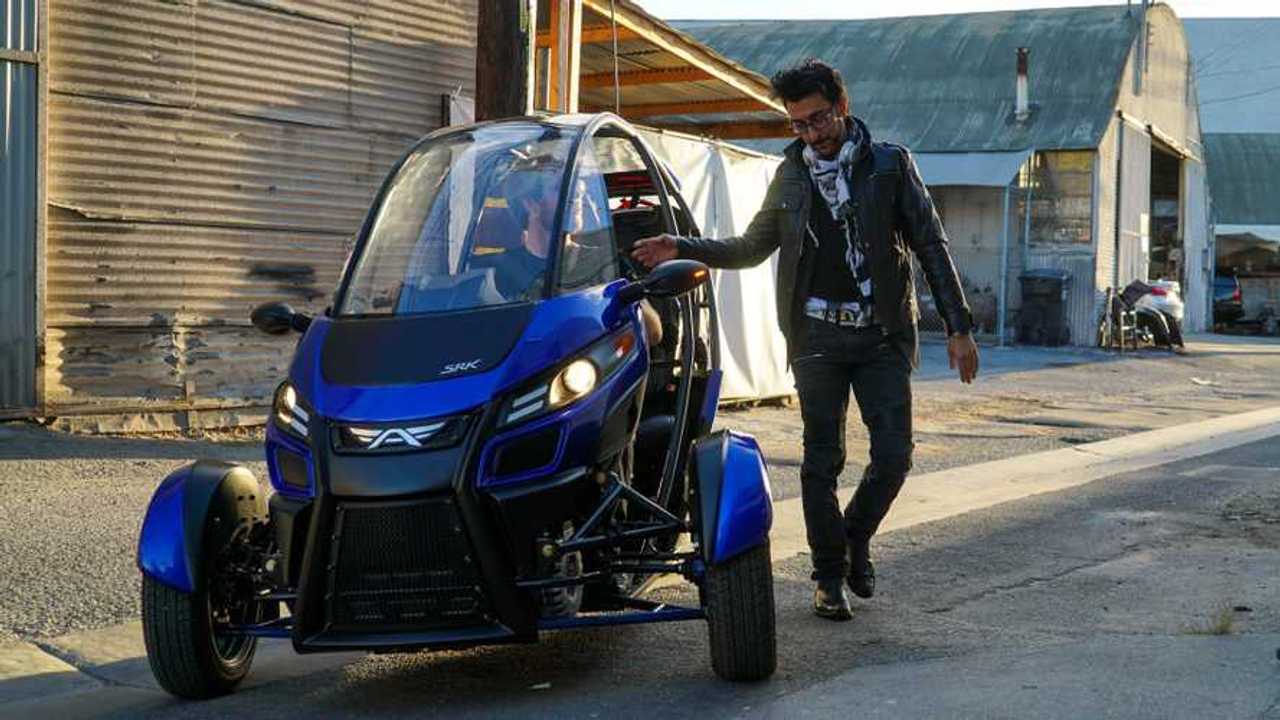 The charge into the future continues. Arcimoto has announced receiving a $4.5 million investment in the company to amp up production of its FUV electric trike for early 2019.

The FUV, which is an acronym for "Fun Utility Vehicle," is another three-wheeler that toes the increasingly grey line between car and motorcycle. Unlike vehicles like the Polaris Slingshot, the Arcimoto FUV retains handlebars and motorcycle controls, putting it squarely into the motorcycle category from an operational and legal point of view. Yet features such as bucket seats, seat belts, and a roll cage that can also enable the interior to be enclosed, it provides some of the amenities of a car as well.

Arcimoto has been working on prototypes for the FUV, formerly called the SRK, for years. President and Founder Mark Frohnmayer took delivery of the first production vehicle last year. The second one went to actor Nathan Fillion, who considers it to be the spaceship he's always wanted. (Hopefully, he named it Serenity.)

This latest funding comes from FOD Capital, LLC. This will be used to set up the production lines to build the FUV on a large scale, fulfilling 3,250 customer pre-orders as well as deploying rental fleets.

"This financing will allow Arcimoto to take the next critical step: the semi-automated manufacture, assembly, and delivery of our first retail vehicles," said Mark Frohnmayer. "With global demand for electric vehicles accelerating, we are confident that Arcimoto’s vision of a capital efficient enterprise producing affordable, efficient, small-footprint EVs designed for everyday driving is well-timed."

Arcimoto isn't the only electric vehicle company finding funding these days. Dutch electric scooter manufacturer Etergo recently secured about $11 million from an unnamed auto manufacturer to put its AppScooter into production. Taiwanese manufacturer Gogoro partnered with Yamaha to deploy not only its own electric scooters but also an extensive battery swap network. Arcimoto's FUV is no scooter, but that's a good thing for American customers who expect superior performance. Its dual-motor front-wheel-drive design will take you from zero to 60 in 7.5 seconds and hit a top speed of 80 mph. This, plus its 130-mile maximum range, should make the FUV a viable option for American consumers. We look forward to seeing the real thing.