The One Moto Show Goes to Austin

The One Moto Show Goes to AustinFive years ago I had this hair-brained idea to put on a motorcycle show for people who didn't normally show...

Five years ago I had this hair-brained idea to put on a motorcycle show for people who didn't normally show motorcycles. It started in an old abandoned building without any permission from anyone. The only reason we had access was that, the month before, we had rented out the far corner of the building to construct a tradeshow booth. After the booth had shipped out, I built 30 bike stands from the recycled shipping crates that had been left over from the old trade show booth, set up a couple clip lights, and invited everyone I knew with a cool bike.

Looking back it seems like kindergarten. We just wanted to have a good party and show off some bikes. For some cosmic reason it was perfectly aligned with the explosion of motorcycle culture. Another amazing thing is we had the good sense to get a photographer to shoot pictures of all the bikes in the show. We have just funded the production of two coffee table books that will be ready to ship out at the end of June and we are currently working on two more books from the last 2 years.

It’s funny to look through both books and see the progression of builders and the quality of custom motorcycles in general. Over the past 4 years, we have tried to stay aligned with the momentum of the resurgence of motorcycle culture. Inviting up and coming builders, friends that had cool bikes, and people with a vision. It was always my goal to make something INCLUSIVE and unpretentious, for people who just love motorcycles. 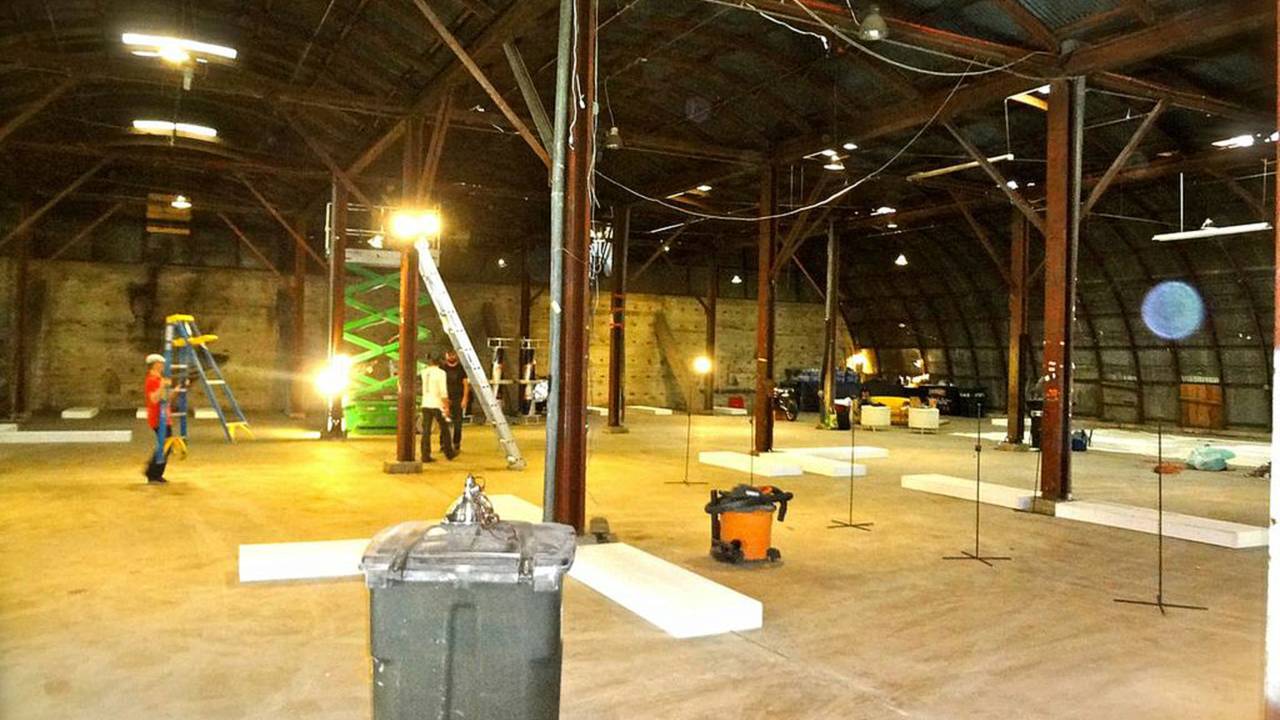 Keeping the momentum after this years Portland show, we decided to see how the formula would play out in another part of the country. Austin seemed to be a like-minded city, catering to artists and musicians alike. Location wise, it was a shit load drier than rainy Portland, a big plus for my mental health and the act of motorcycling. Not to mention, Austin just built a world class racing circuit and would be hosting MotoGP for the first time. We started to try and make plans to do a show April 19-20 coinciding with Austin’s first ever Moto GP when out of the blue I got a call from Alan Stulburg, the man behind Revival Cycles.

Alan said he had caught wind we were looking to do a show in Austin and so we decided to join forces. I was bringing The One Motorcycle Show to Austin. Alan would bring some of his bikes and a few friends, we would bring a handful of North West bikes, stuff them in a huge room, sprinkle some Austin creativity all over the 21 Helmets exhibit, and sit back and see if things made any sense. 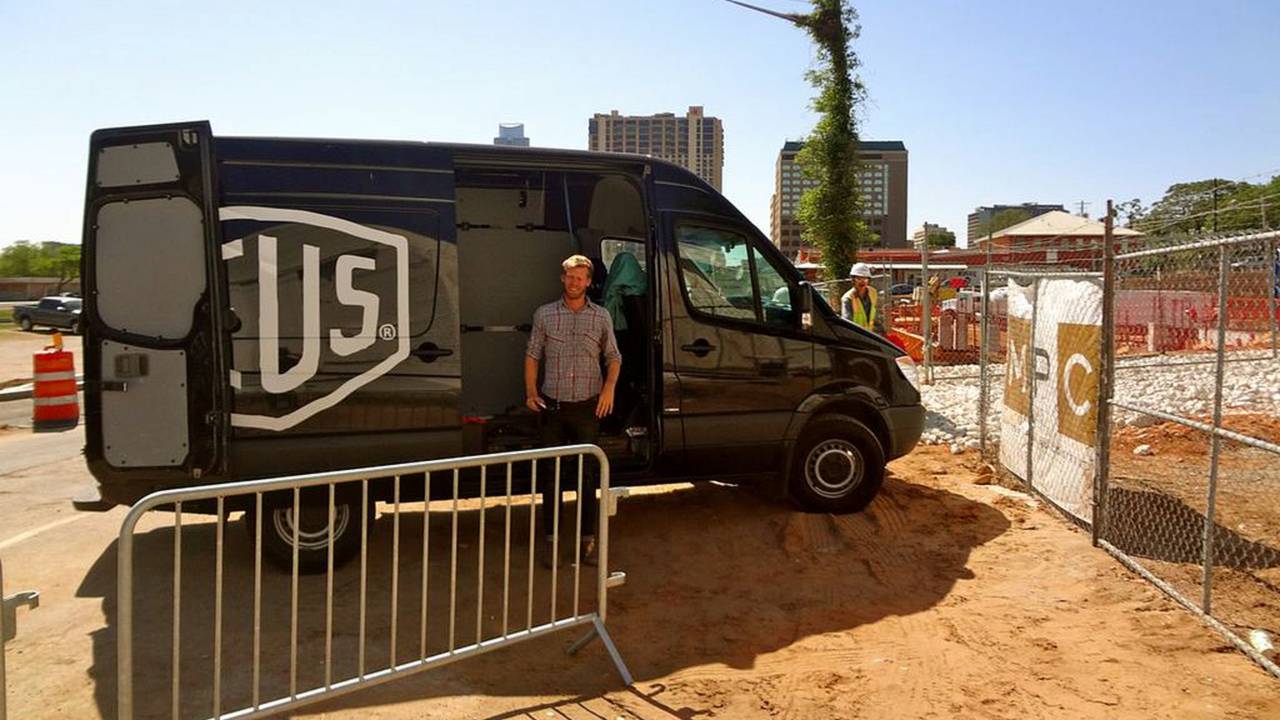 “If everything appears to be going smooth, something has been overlooked.”

We drove for 3 days straight before we arrived in West Texas, only to find out the building did not have the proper permits to open the doors to the public. Which meant that, legally, we couldn’t alter the space until the proper permits had been signed, which didn't happen until 4:45 Friday afternoon. In all my years of putting on this show, I have learned to ask for forgiveness very nicely, then to get permission. We did all that we could without “actually” doing anything. Basically, we circumnavigated the requests of the party responsible for permitting by doing the construction outside and setting up as much as we could inside. The combined forces of Revival Cycles and See See Motorcycles whipped a trashed building into shape and ready for the show that was set to open Friday evening in just a few hours.

When we opened the doors on Friday, April 19th, at 6:00 PM we had a slow and steady crew of skeptical locals, out-of-towners, families, friends and no one in particular. This was the exact crowd we had hoped to allure with this hearty display of amazing machinery. By closing time, my worries had been let to rest as I looked around and saw people laughing, dancing, conversing, taking pictures and most importantly, partaking in the show itself. It was always the vision of the show to involve everyone, that’s what makes it fun. Over the weekend we had around 3,000-5,000 in attendance, 63 amazing bikes, 26 new custom helmets, and tons of inspiration all around.

People keep asking if we are going to continue to do bring the One Show to Austin. My response is we want to keep the momentum and we want to keep growing the show and making it better each year. I want to make the show accessible and inclusive. Chances are if you keep your ear to the ground you will find out what we have in store next.

The best way to get updates is go to www.SeeSeemotorcycles.com and sign up for our mailer. 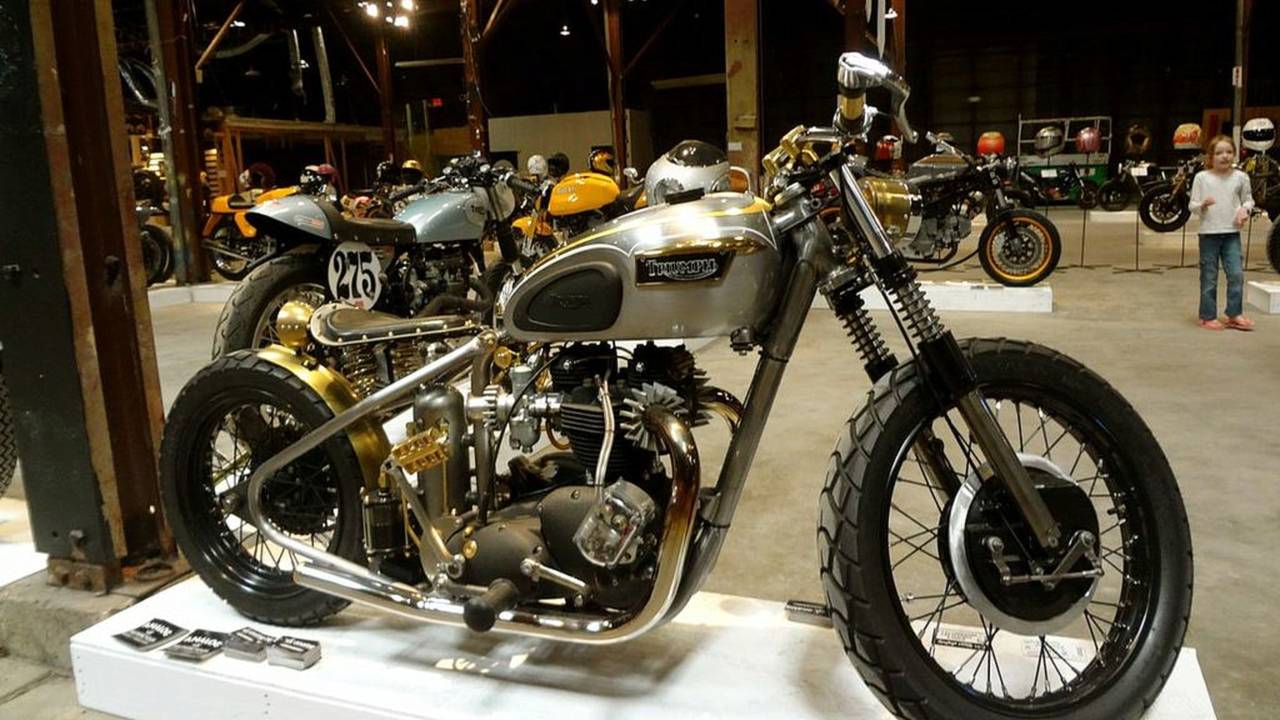 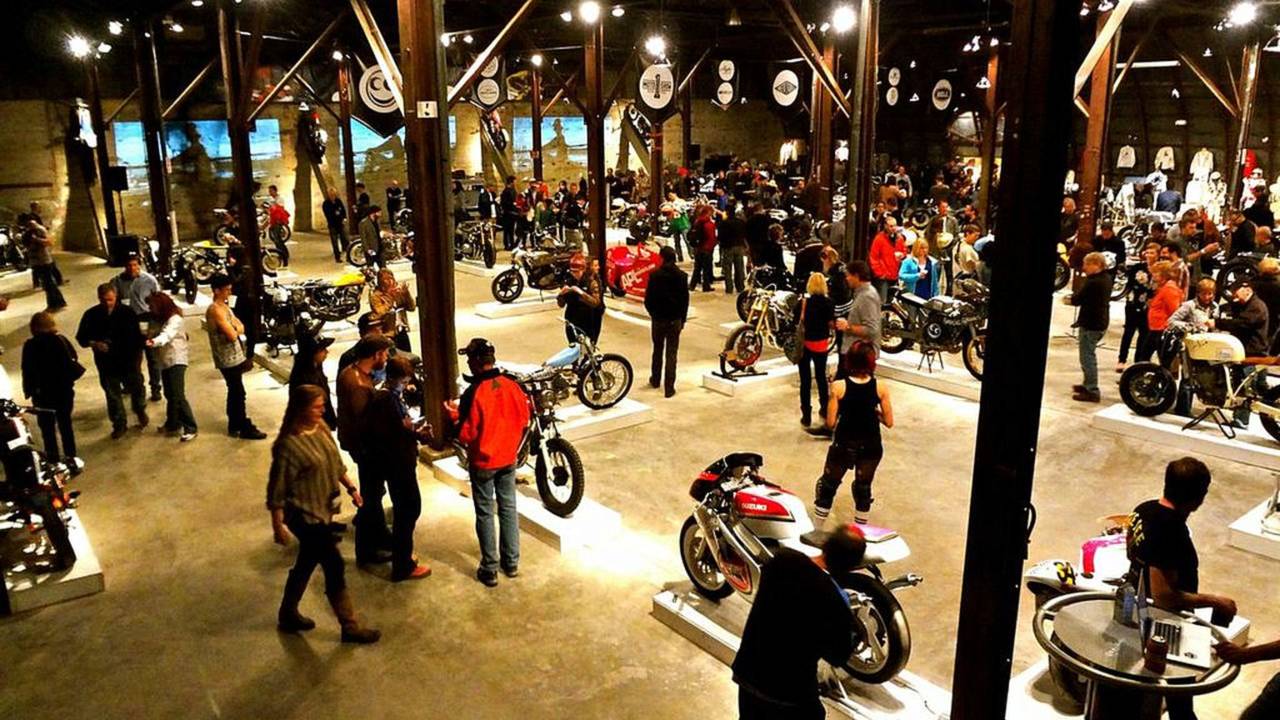 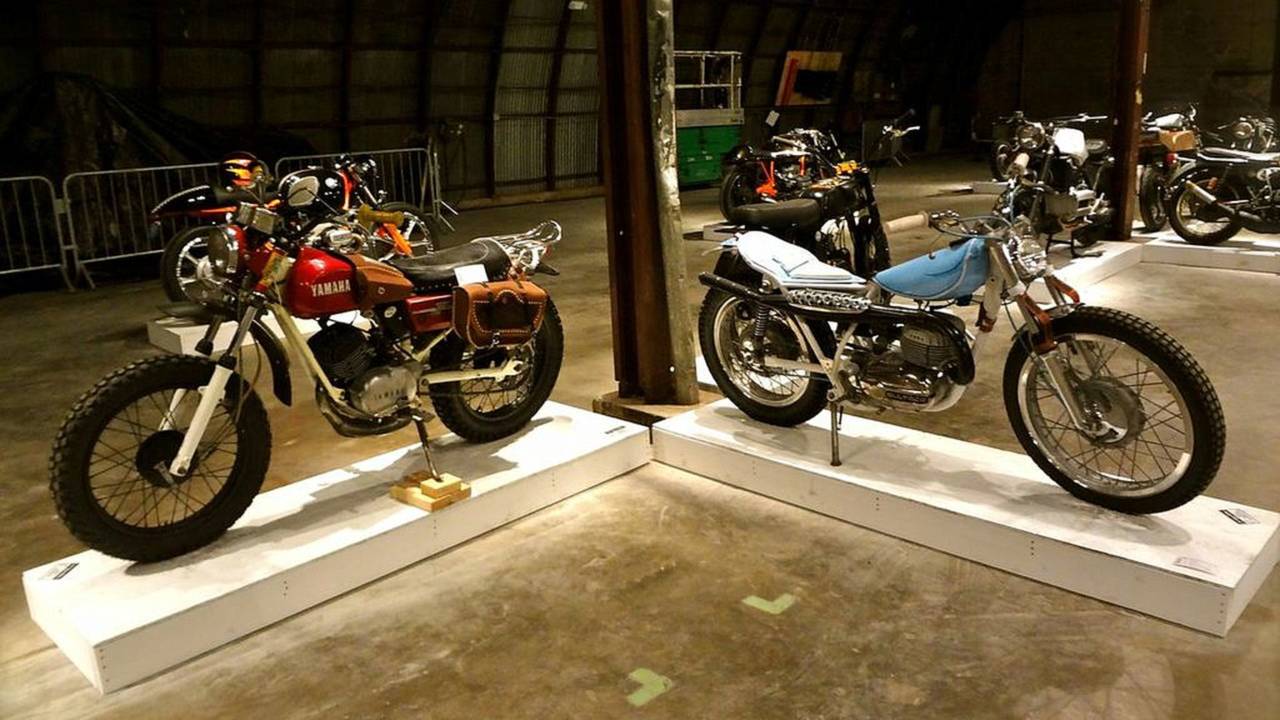 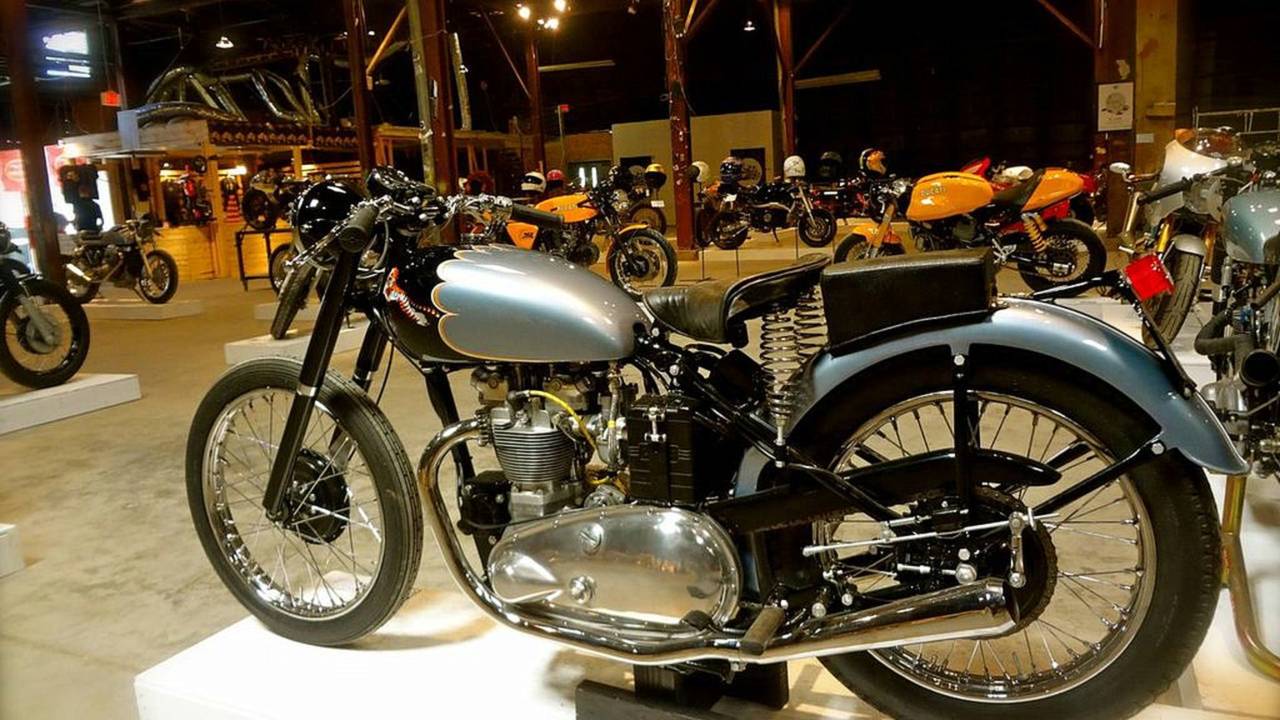 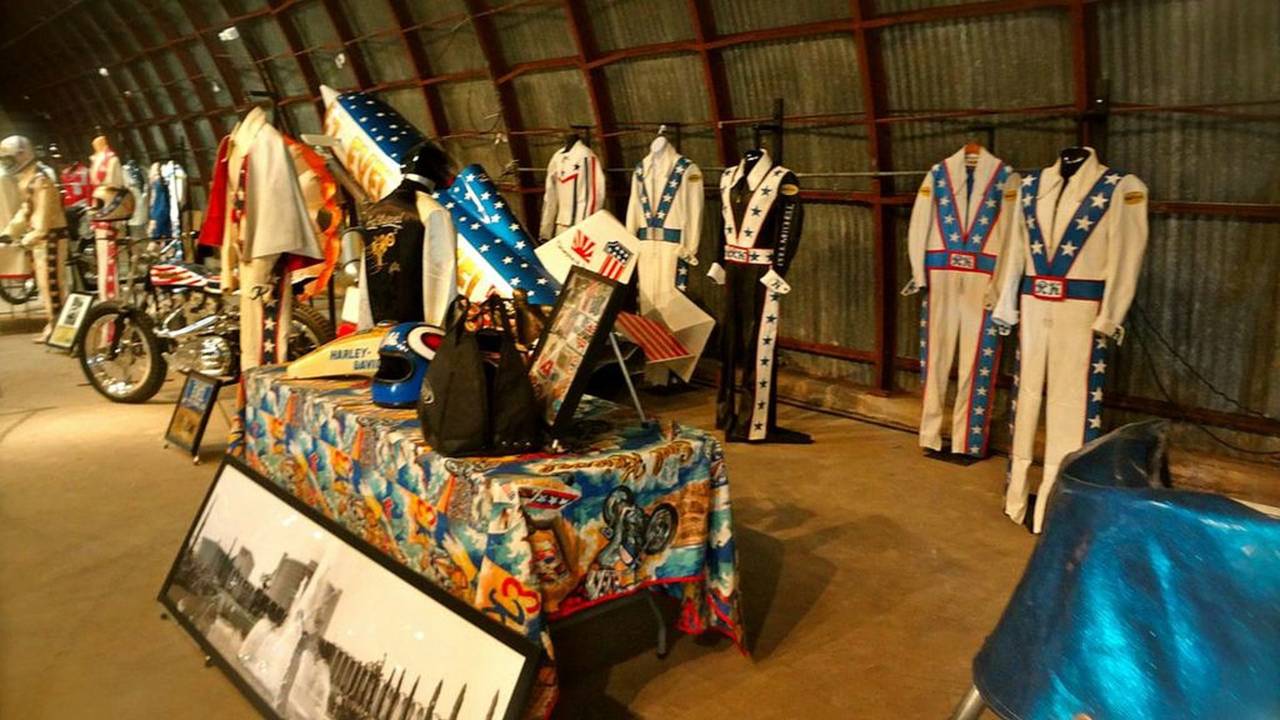 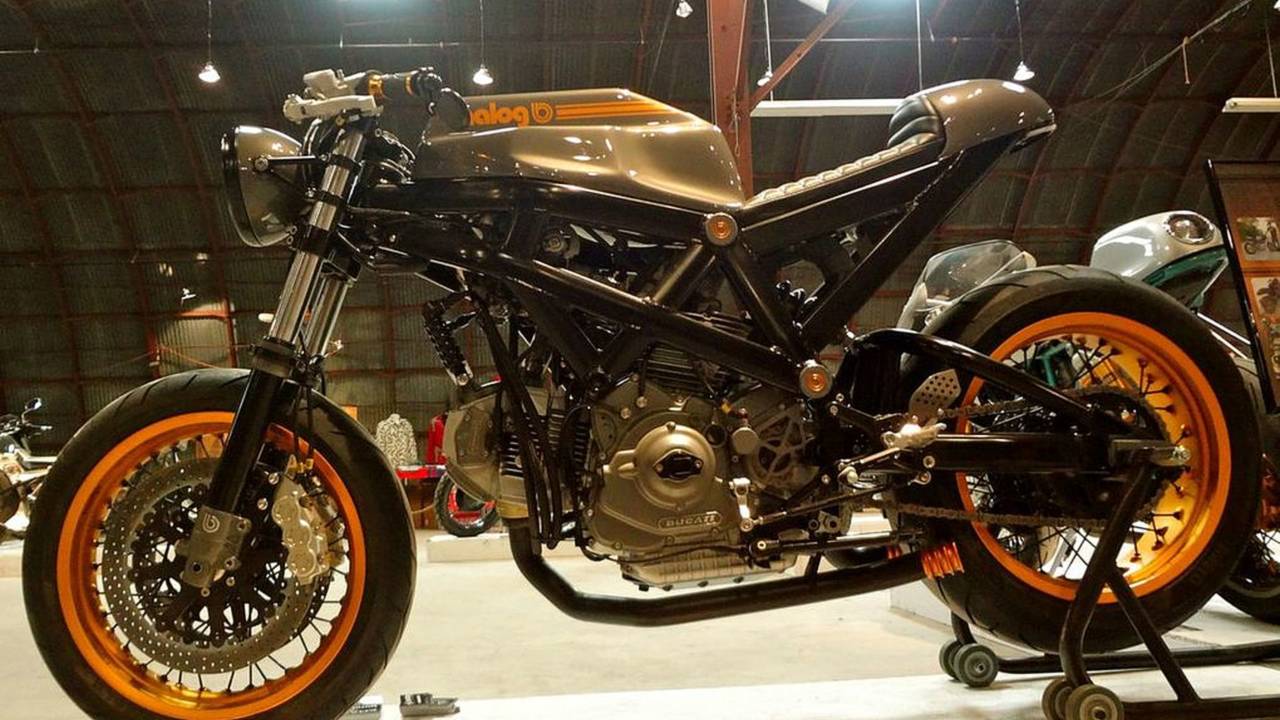 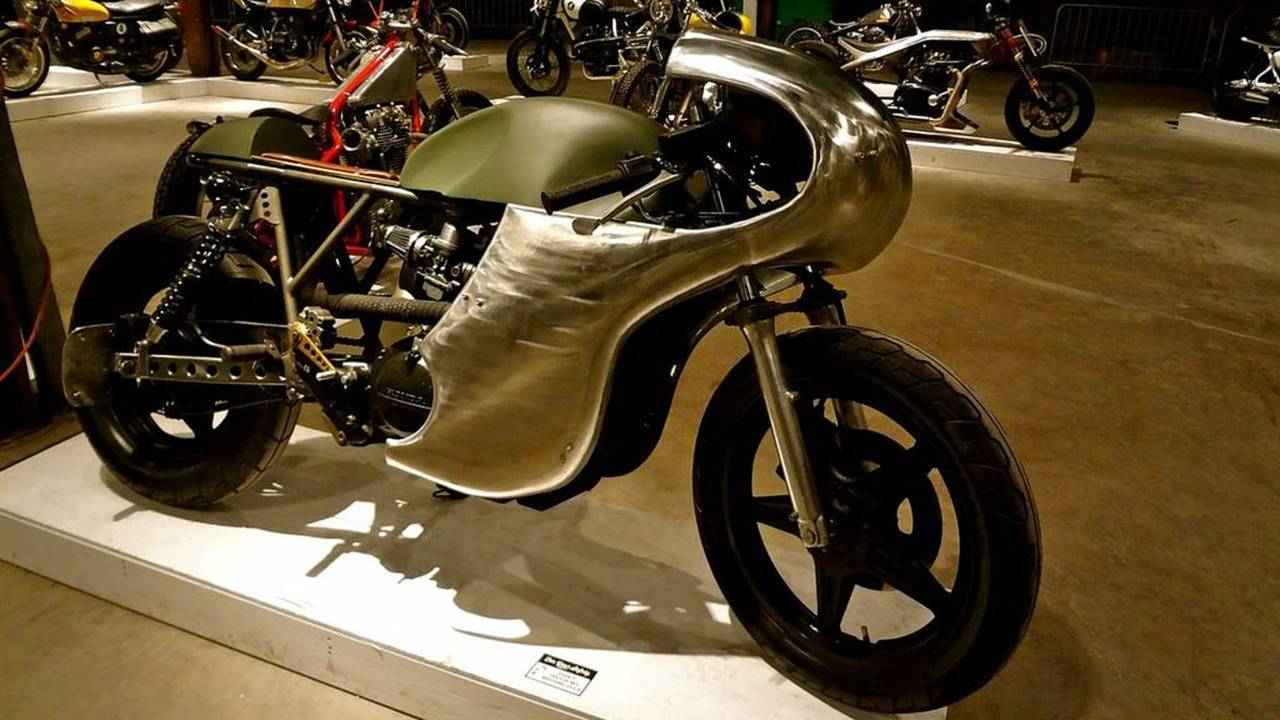 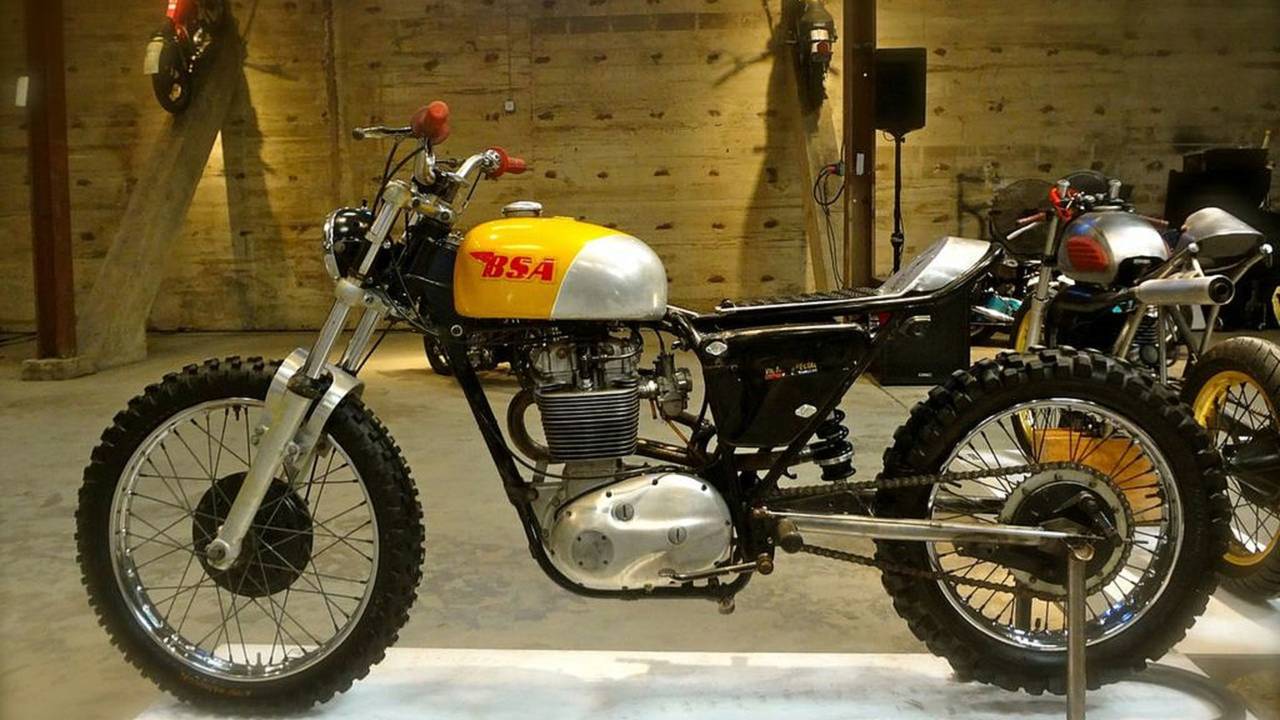 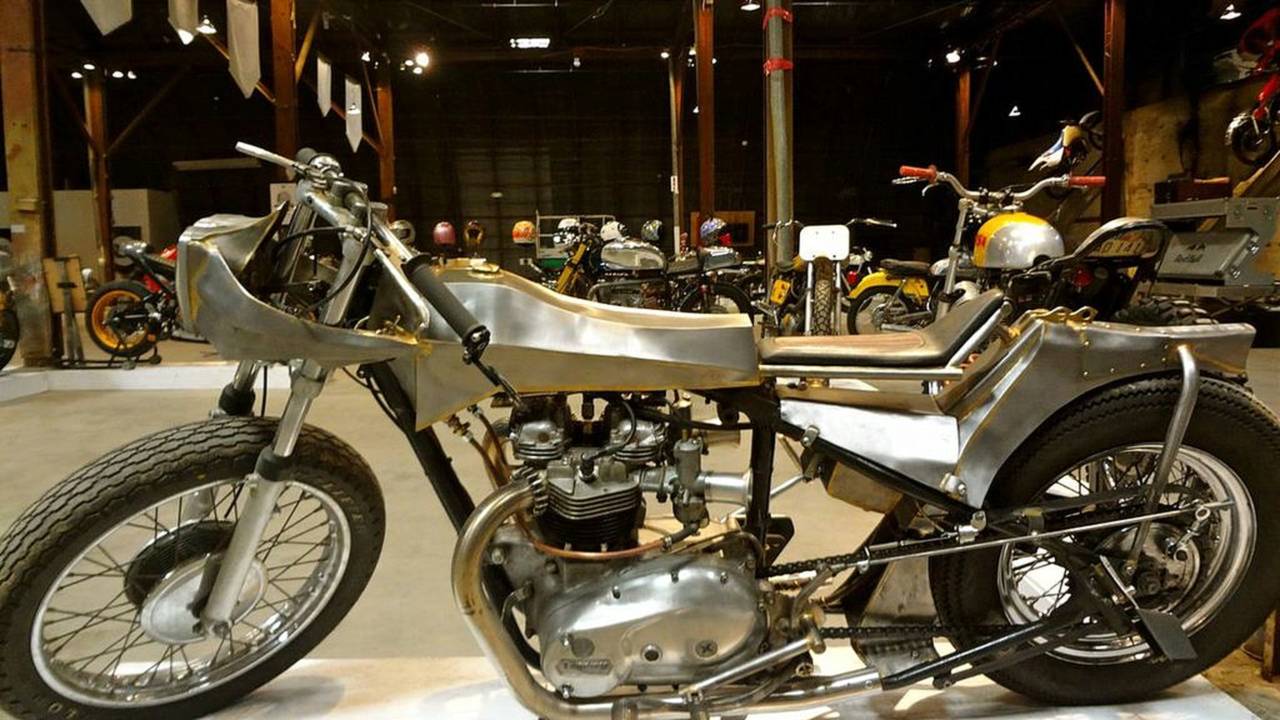 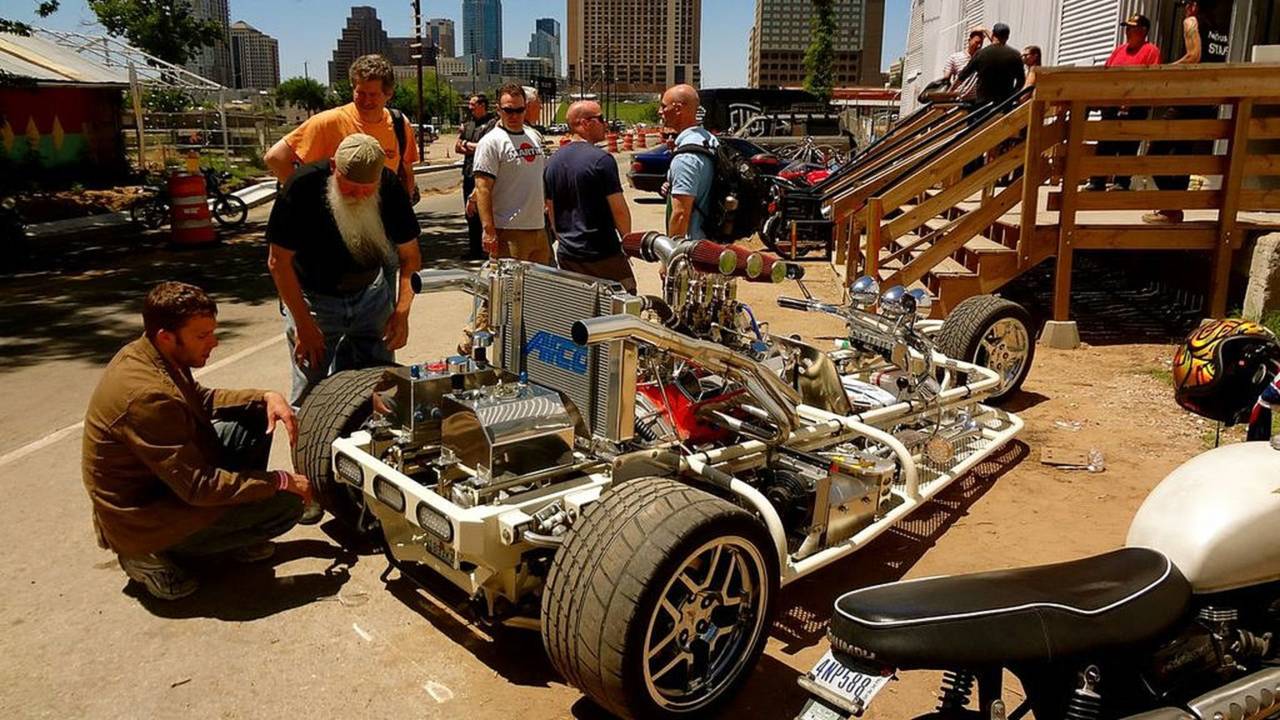 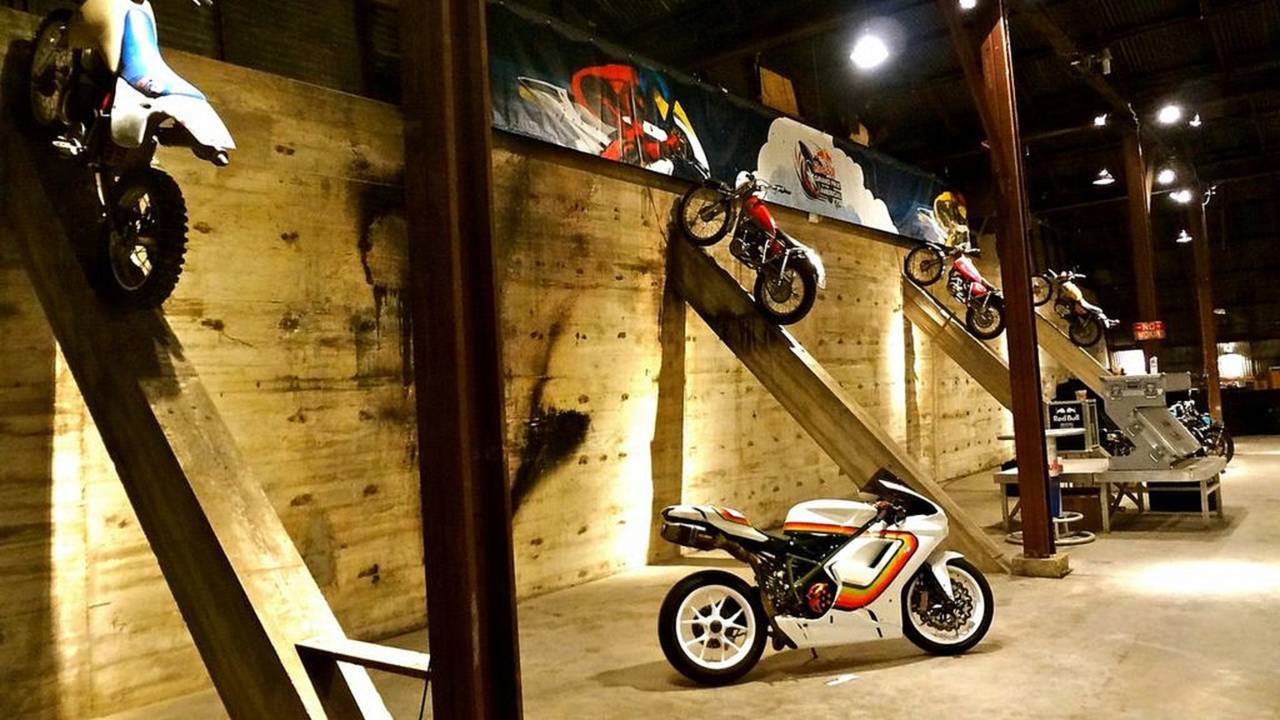 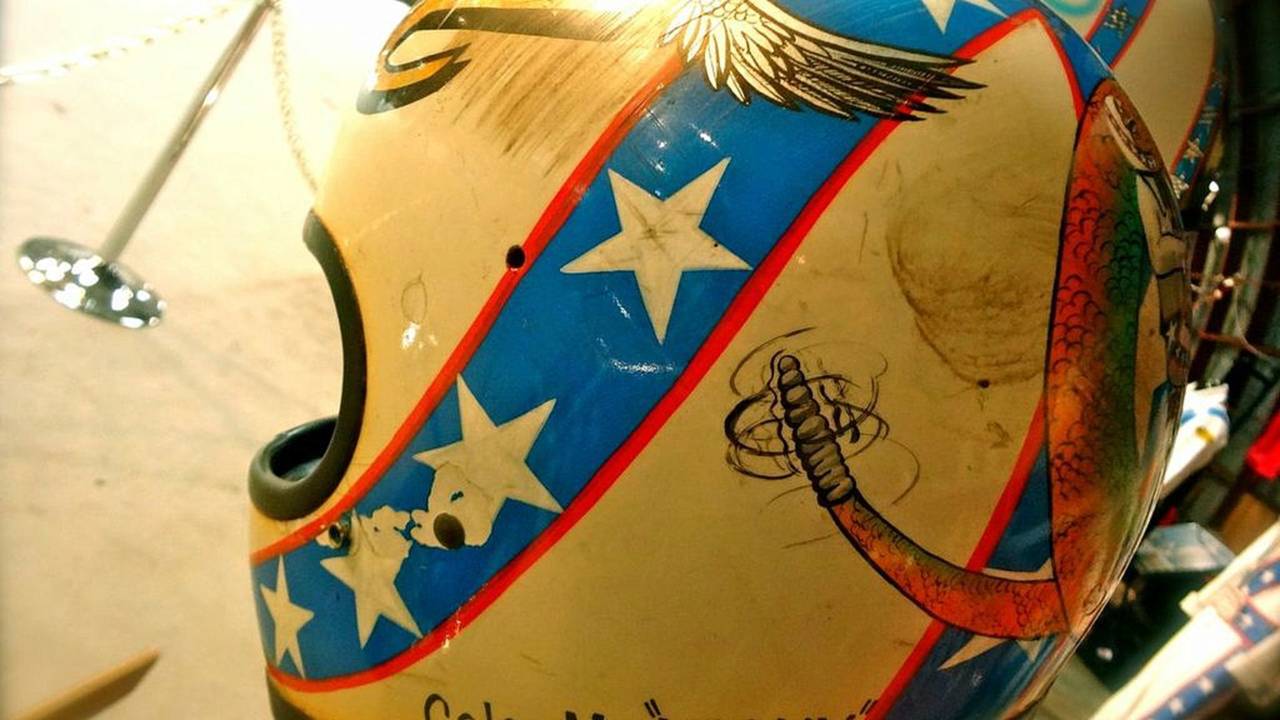 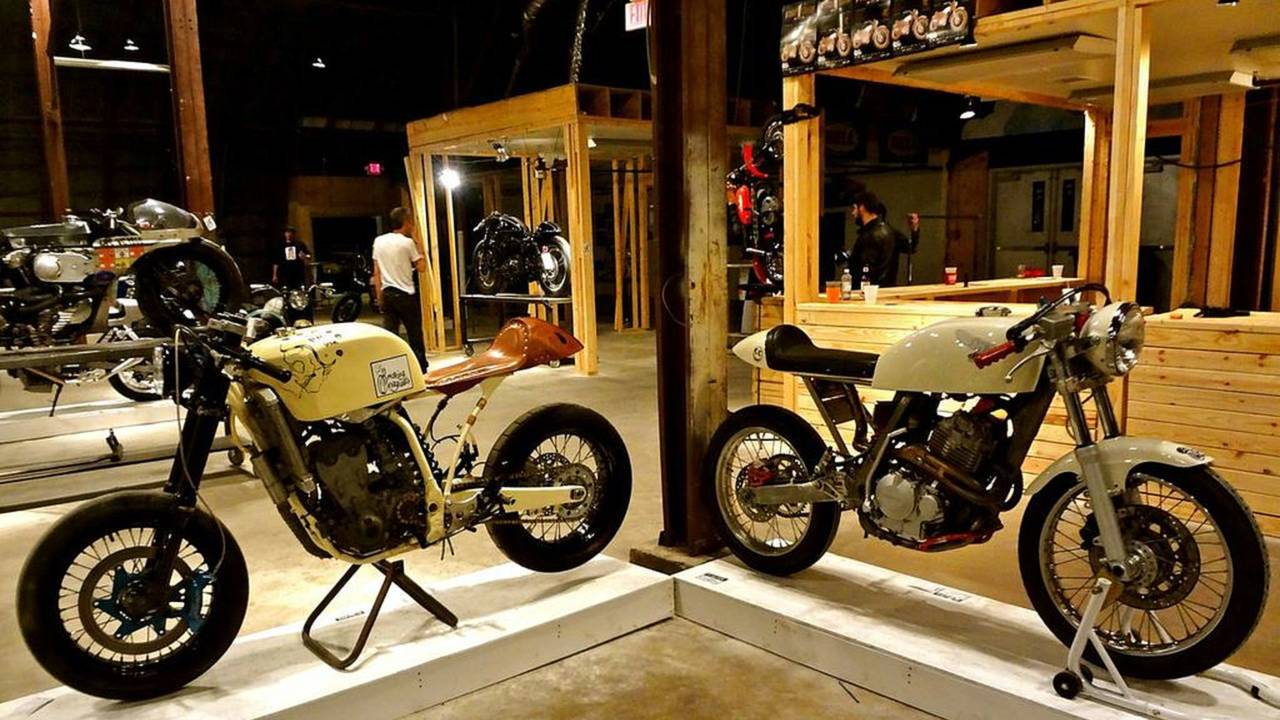 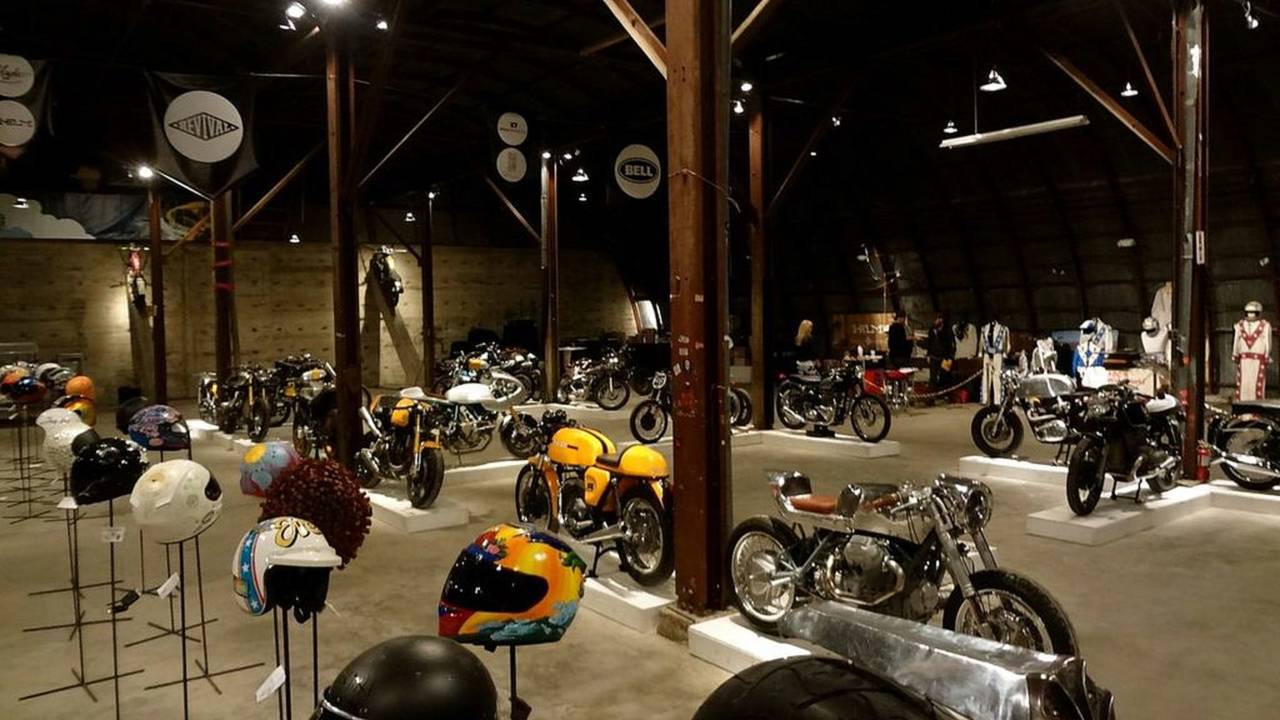 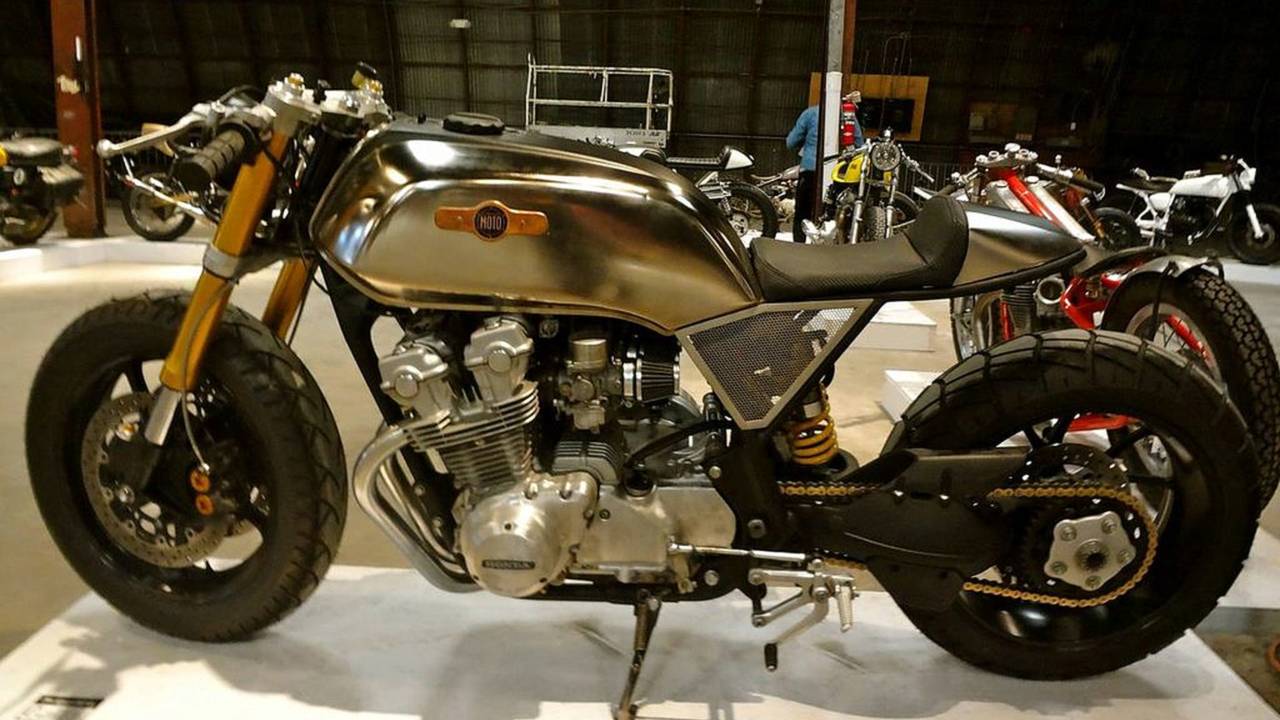 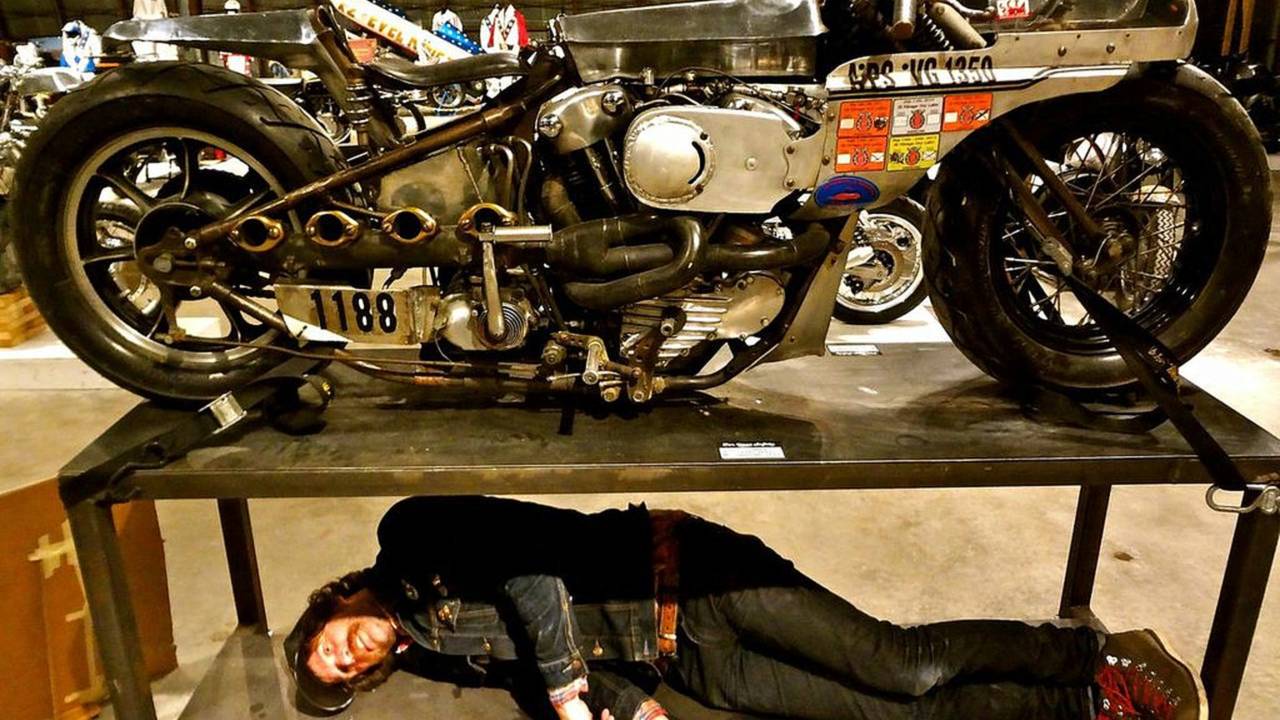 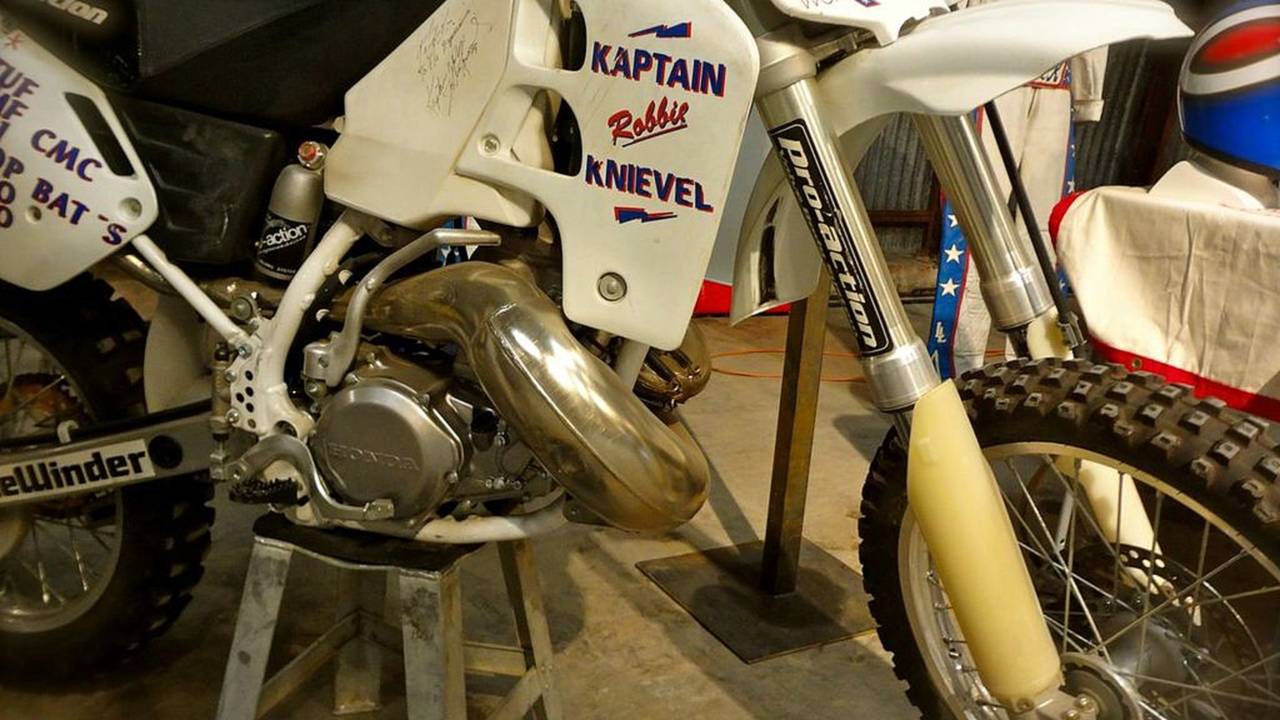 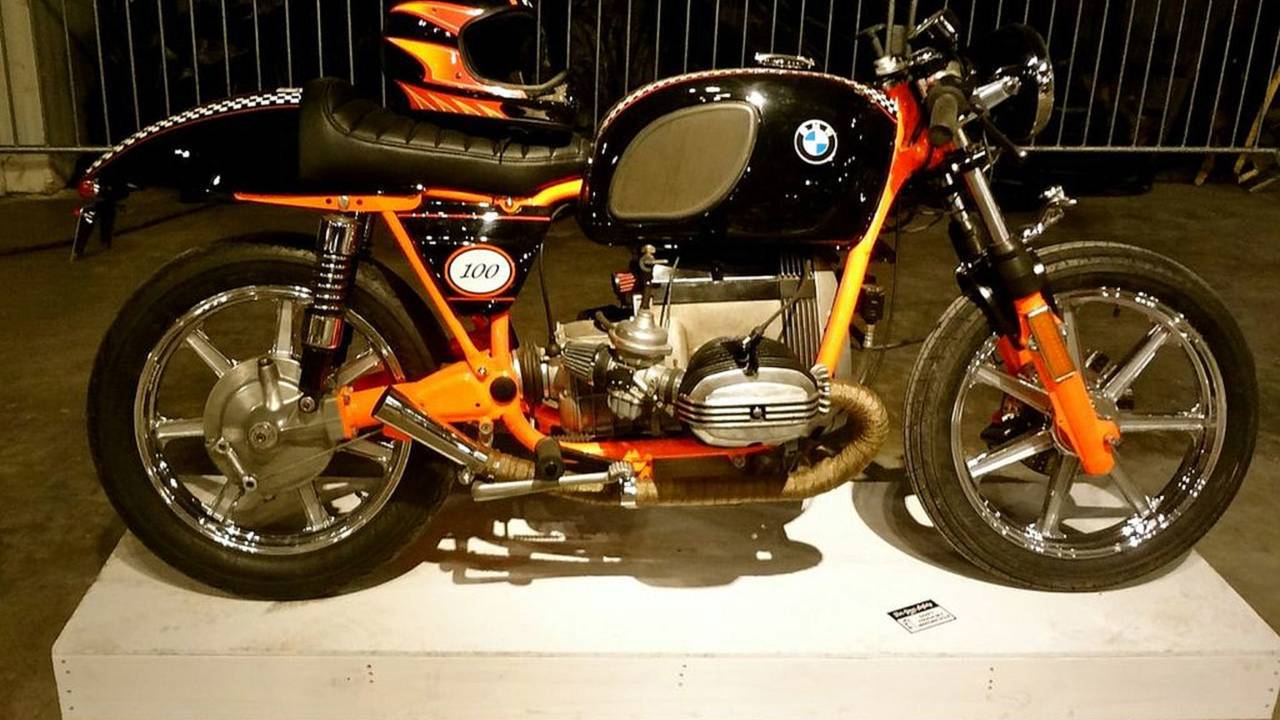 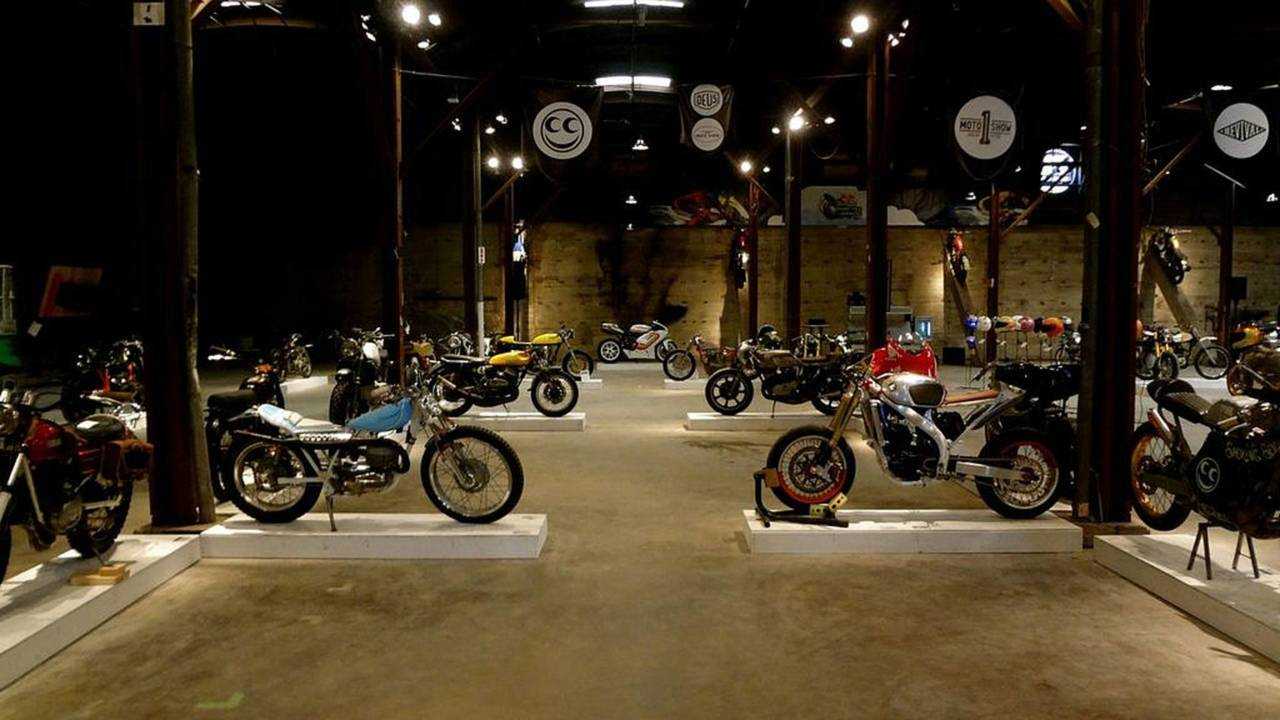 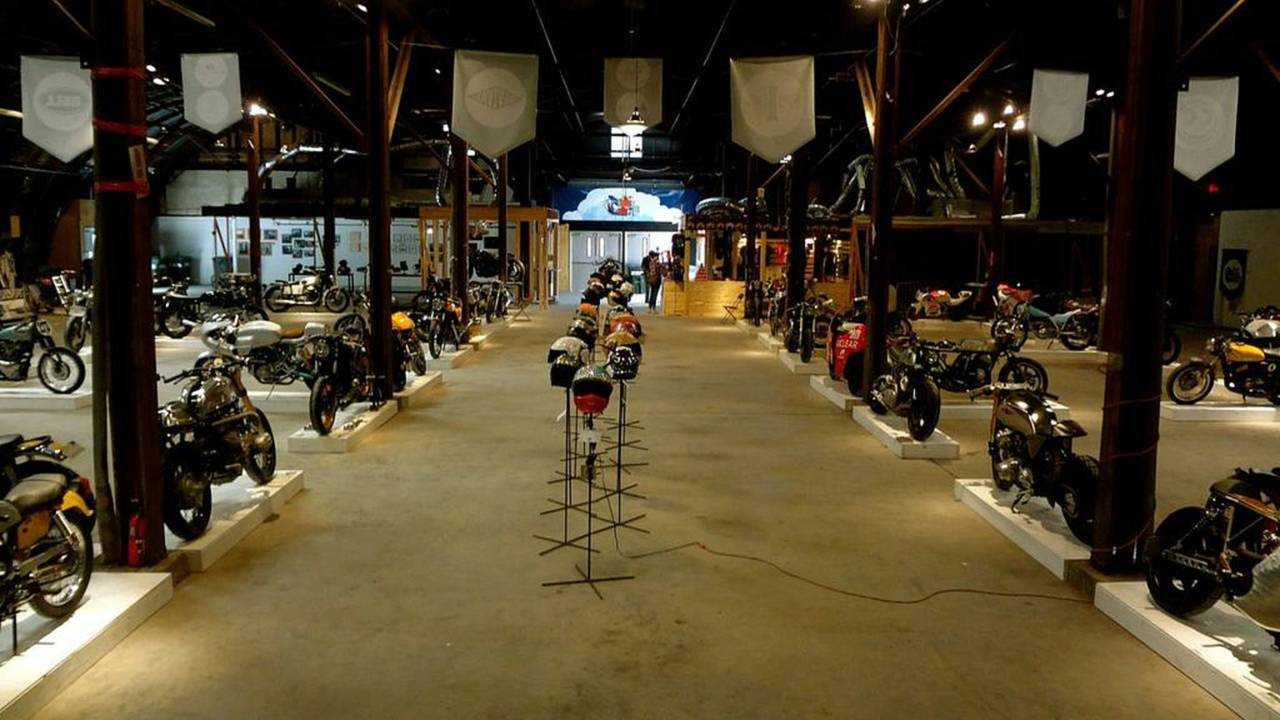 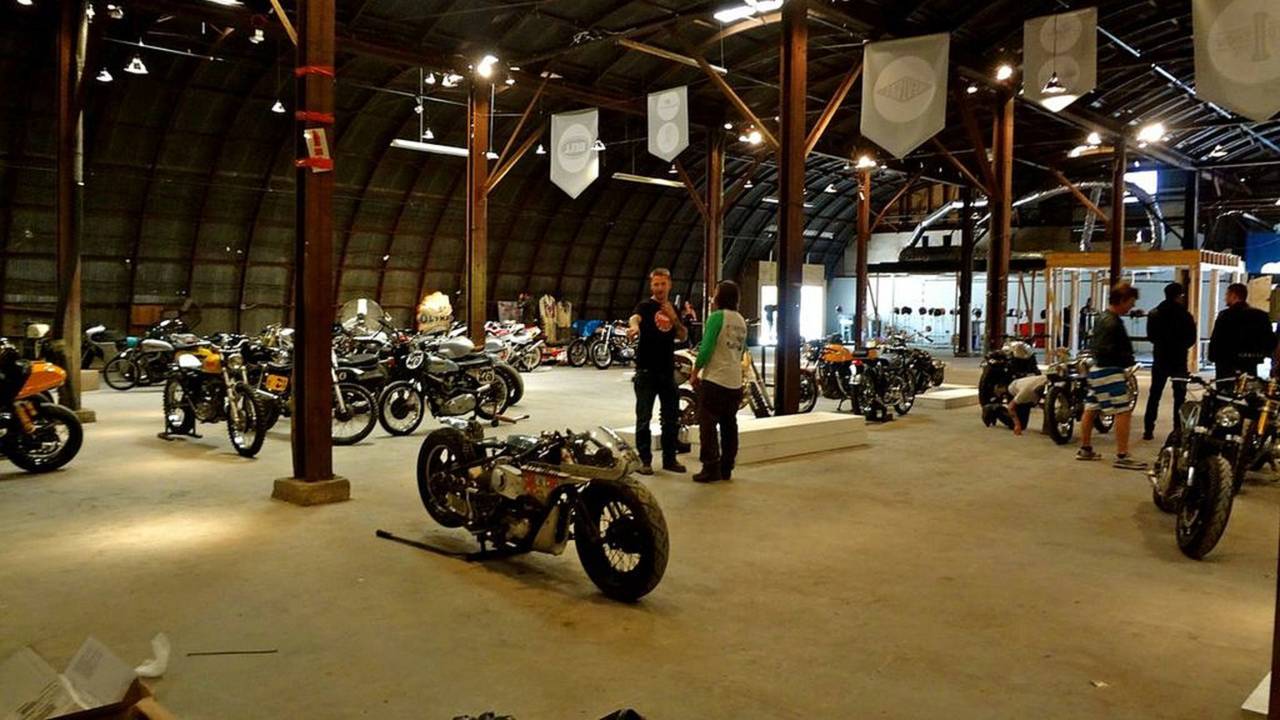 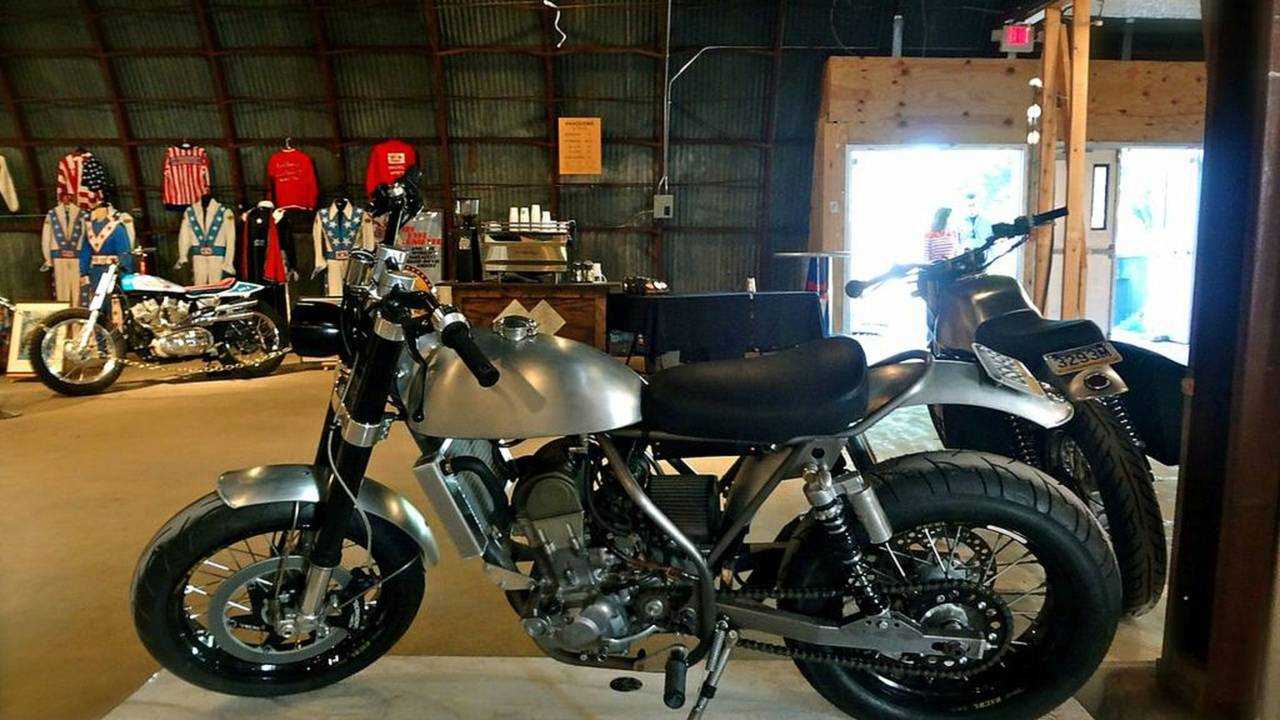 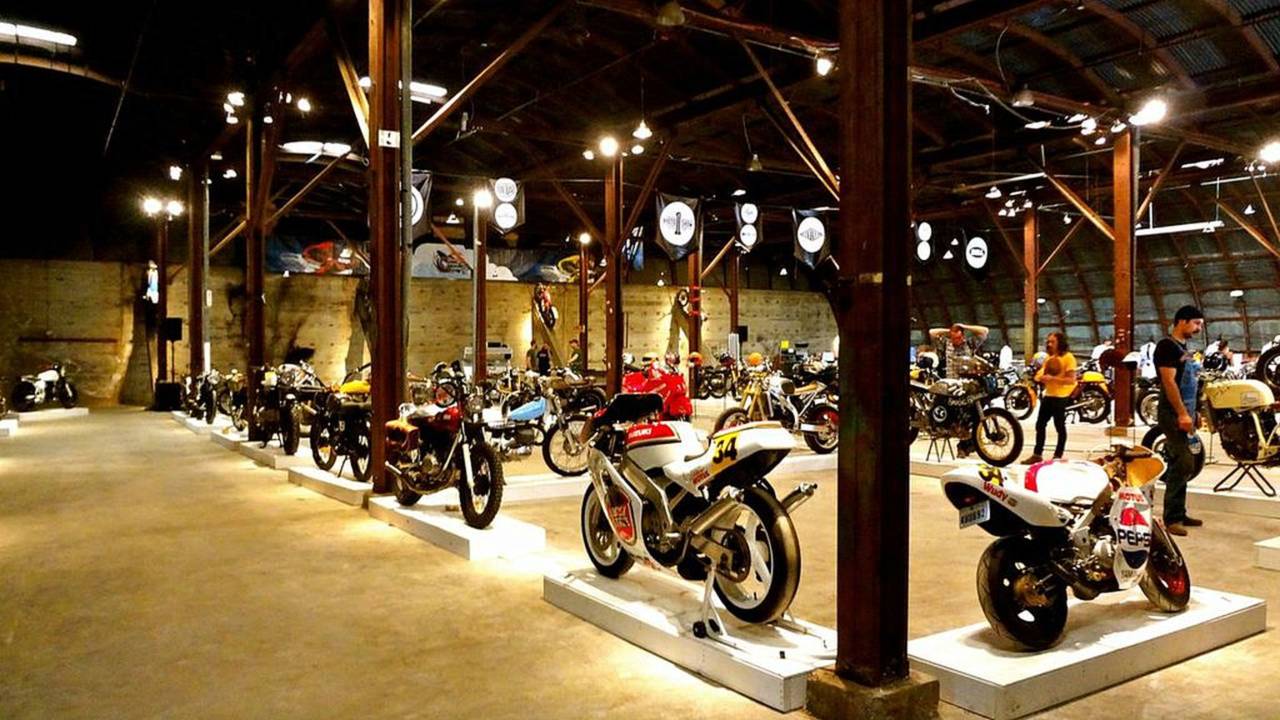 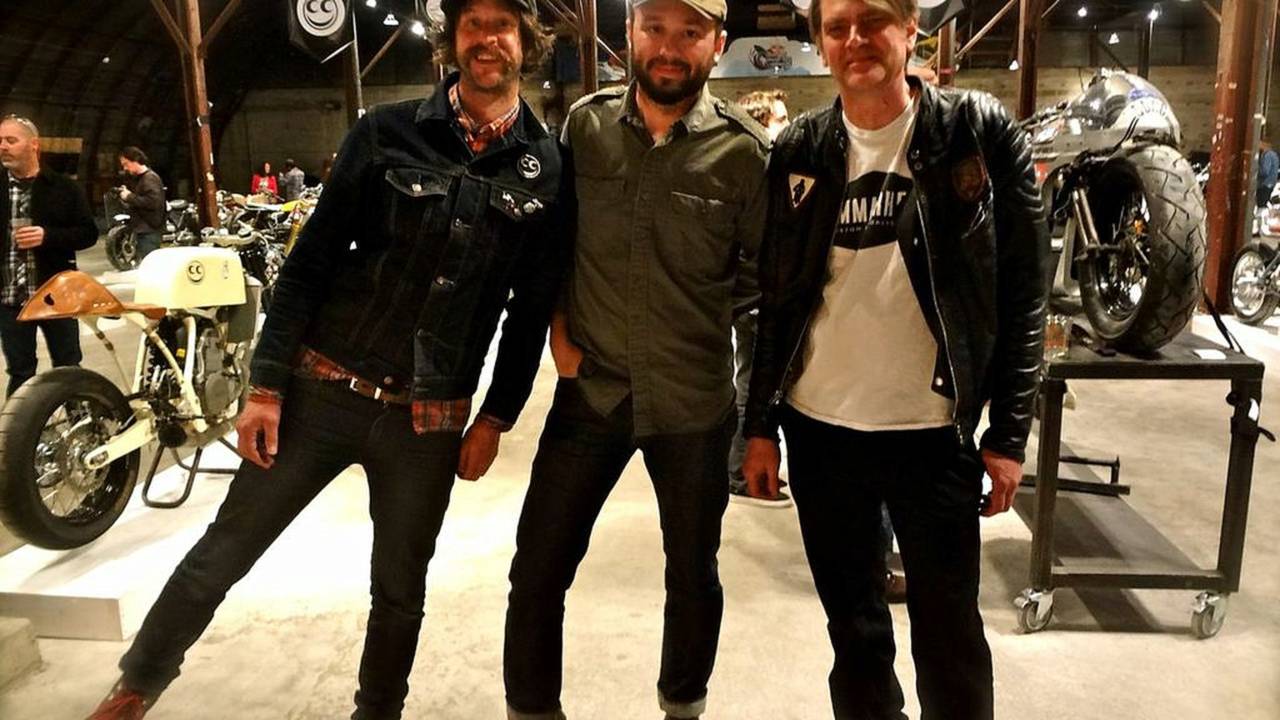 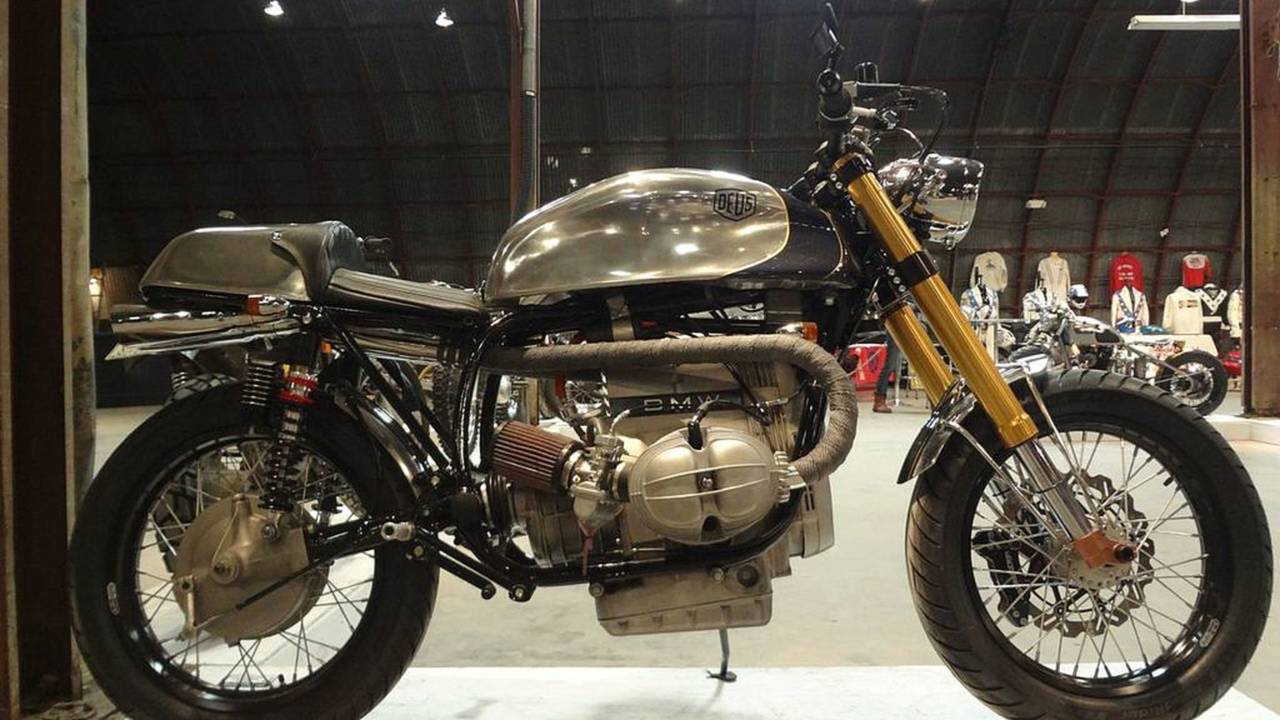 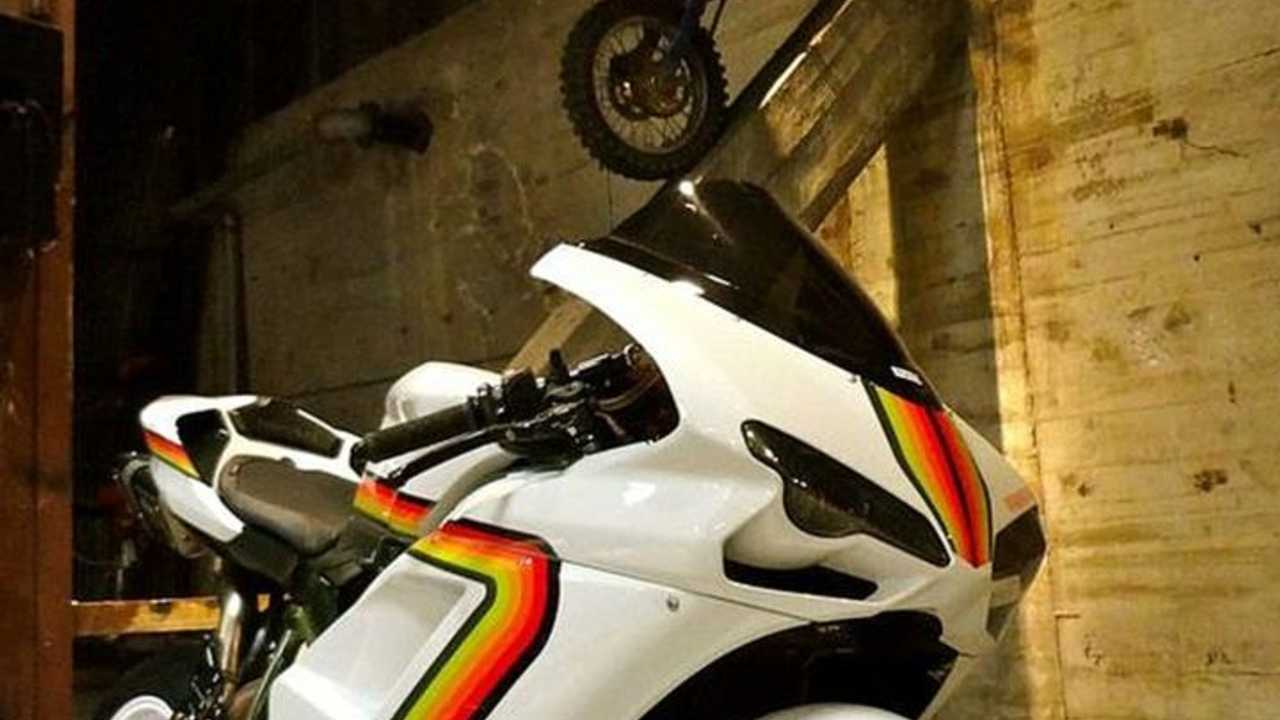 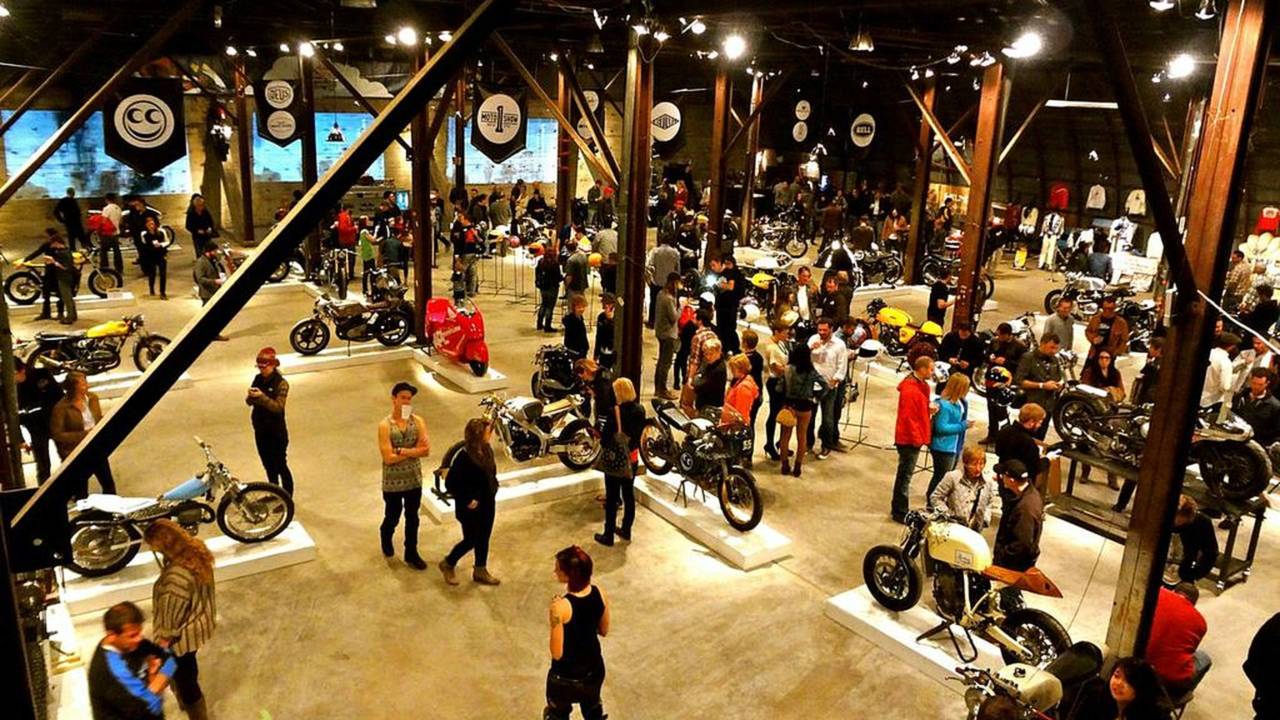 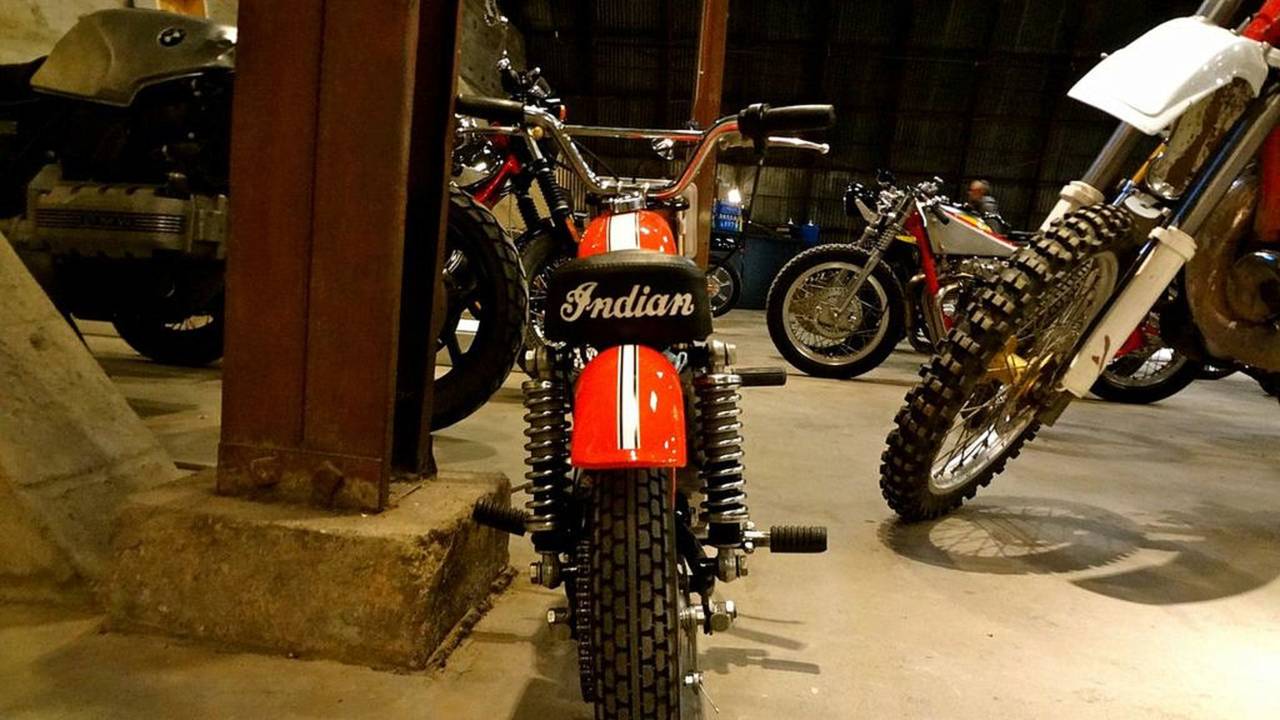