6 Best Budget Motorcycles: The Definitive Guide to Help You Get a Great Value 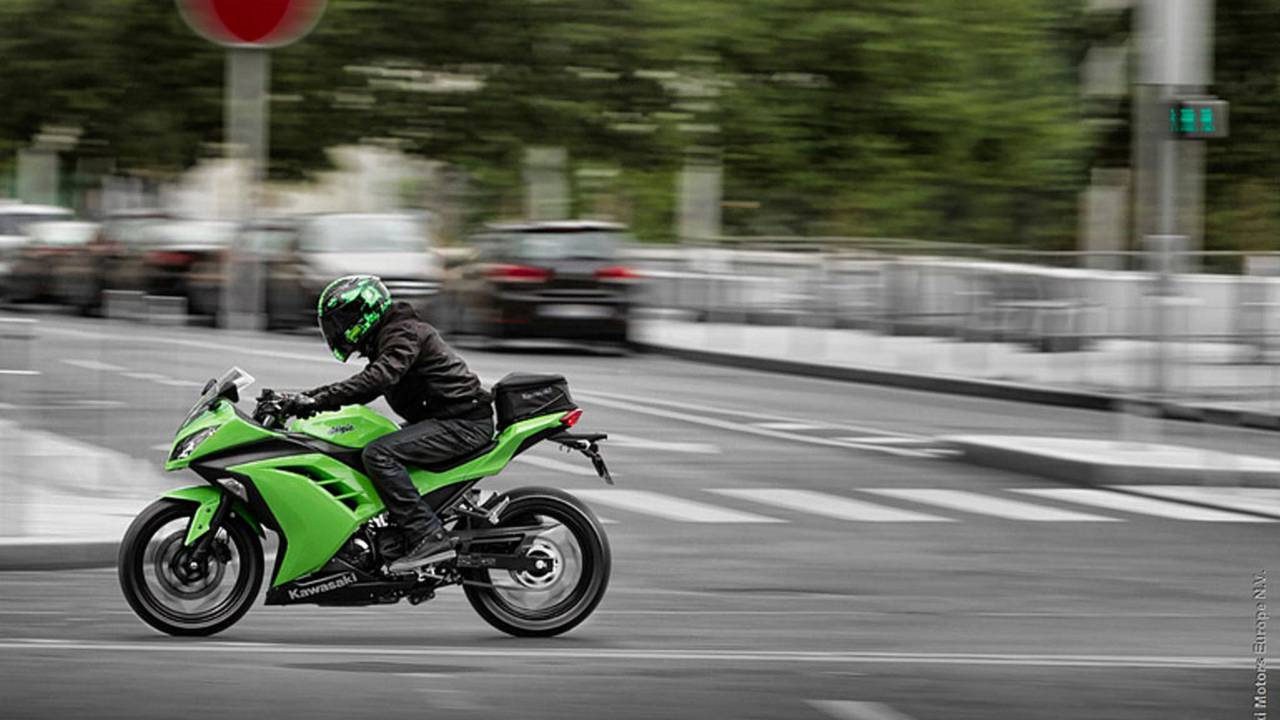 This is the definitive list of the best budget motorcycles on the market for those with tight finances.

Looking for a motorcycle and don't have endless resources? Sure, some of you guys can afford the Panigale Rs and Multistradas, but the rest of us need to get the most out of our money so we can afford things like gas and cool armored pieces to protect our bodies. On a tight budget? The bike for you is on this list of the best budget motorcycles.

Disclaimer: We are well aware that there fantastic bikes on the used bike market. However, we cannot predict what kind of deals are available in your area, nor what the supply will be like. Additionally, since we know most of us tinker with our bikes a lot, many of you are in the market for a new bike (which is why that's all included in this list). Save your "that's a stupid choice, why by that when you can get a 5 year old ____________" comment, we know. We assume you guys are smart enough to be checking craigslist if you only have 5 grand to spend and want a literbike.

At $4,499, the 2013 Honda CRF250L is $2,000 cheaper than its competitors in the Yamaha WR250R or Suzuki DR-Z400S. While maybe not quite as high-tech as more dedicated or focused bikes, the Honda definitely offers all of the that fun riding around town on a dual sport can bring, as well as a machine plenty capable off road. Wes rode and reviewed it here, and our friends over at Wilderness Collective use them for their off-road tours as well. If I was looking for a bike to start off road or wanted a cheap option to do double duty, this is the bike I'd buy.

Our love for the Honda CBR250R has been well documented, and it's a fantastic bike that gets great gas mileage and is very capable in the twisties. But, for $800 more, the Kawasaki Ninja 300 ABS, with an MSRP of $5,499, is the bike I'd buy if I wanted a sportbike for cheap. 50 percent more horsepower, 50 percent more torque, and only 25 pounds heavier (some of that due to the extra gallon of gas it holds); it just feels more like a miniature sportbike whereas, to me, the CBR just feels like a small displacement engine molded into a sporty riding position. We're picking up one for a more in depth review this week, so check back for the full story.

Another area where I struggled to pick a top bike, the adventure/larger displacement dual sport segment has a lot of options that seem real similar. The Suzuki DR650SE is the cheapest at $6,399, but felt small and the kind of bike built more for asian markets than for real adventuring. The Honda XR650L is the most expensive (of the ones in this range) at $6,690 and is probably my favorite of the bunch, but that's mostly because I think these bikes are similar enough to let my aesthetic preferences win out. When choosing the KLR, I had to base my decision on the enormous following that the KLR has in ADV forums, where the real adventurers are. Sure, Wes and I like to go on adventures, but we're still tied to computers and internet connections and we don't really get to do it like this guy. A time tested engine, simple enough that you can fix it in the middle of nowhere, and capable of getting you around the globe and back. All the necessary aftermarket upgrades are widely available and cheap and the huge knowledge base will have you riding a truly capable motorcycle for the minimum spend in the minimum amount of time.

We've covered this bike a ton, from likening it to a Swiss Army knife, to throwing dirt tires and crash bars on it and taking it off road. This thing can do pretty much anything you need it to. Yet with all those abilities, what it's best at is what it was initially intended for: carrying you and your stuff from place to place, safely and economically. With great gas mileage, a low center of gravity, and that beautiful storage where you're used to putting fuel, this thing makes it cheap to operate, easy to maneuver, and gives you a spot to put your groceries or a hoodie for when it gets cold. We absolutely love its competitors, the Suzuki V-Strom ($8,499) and Kawasaki Versys ($7,999), but in the end the Honda is the better buy.

Classic Sportster lines, with Japanese technology and performance, the Star Bolt is a great buy at $7,999. I was actually out with friends in Downtown LA and saw one last week, parked under a street lamp in a cool neighborhood later at night, and it had that aura of cool usually only achieved by a Harley Sportster or Triumph Bonneville. I reviewed the Bolt when it launched and it easily surpassed my expectations, making this my recommendation anytime a buddy tells me he's looking to buy a used bike and turn it into a bobber.