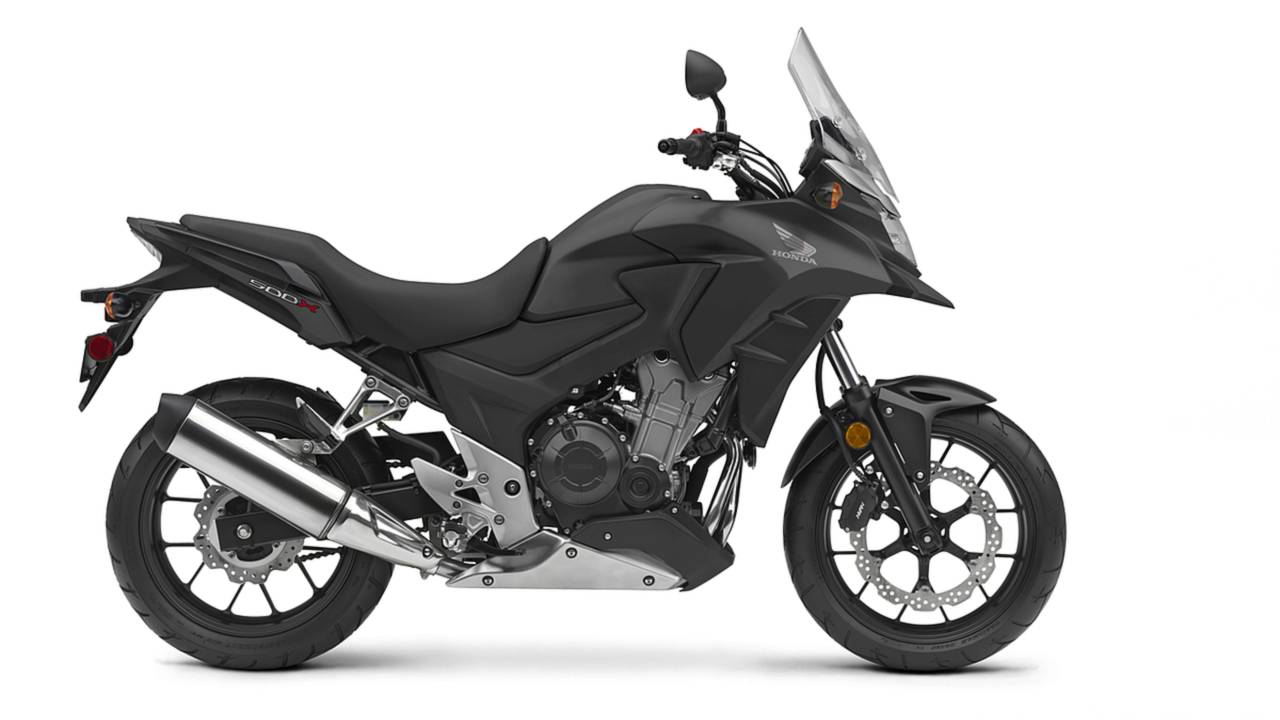 The adventure-styled Honda NC700X and CB500X models have received a refresh.

Bundled with last week's news that the venerable Honda VFR1200X will finally reach American shores next year was the fact that the adventure-styled NC700X and CB500X models will also receive a refresh. Now, Big Red has finally released images of the "new" machines and... well... they look pretty much the same from a distance.

Up close, however, the upgrades amount to a little more than just a new coat of paint, with the NC700X in particular receiving the most improvements.

The biggest news amid the upgrades to the NC700X is the one that didn't happen. The American version of this motorcycle will continue to be powered by a 670-cc liquid-cooled parallel twin, as opposed to the 745-cc powerplant found in European versions. Which means Americans will continue to miss out on the mind-melting 3 hp that all the socialists get from an engine that's 75 cc larger.

There's always hope that Honda is doing this to allow space in the U.S. market for the VFR800X Crossrunner, a roaring middleweight adventure-sport tourer to compete against the likes of the Triumph Tiger 800 XR and Yamaha's FJ-09.

Meanwhile, what Americans will get are tweaks designed to improve upon the NC700X's strengths. Honda's fully automatic Dual Clutch Transmission now comes with three sport settings and has undergone some revision to offer more intelligent gear changes. A traditional standard transmission is also available. It's unclear at the moment whether American Honda will stick with its odd system of only offering anti-lock brakes on models equipped with DCT.

Changes to the CB500X, a bike we here at RideApart absolutely love, are similar to those given to the NC700X. Which is fine, because, for the money, the CB500X remains incredibly hard to beat in terms of all-round usability.

Like the NC700X, the CB500X receives updates designed to give the bike "even greater style, presence and practicality." Which means it, too, gets a taller screen, LED lighting and a sexier-sounding exhaust. The bike also now comes with adjustable fork preload and adjustable brake lever.

Whereas the NC700X will be offered in only one color for 2016 ("silver metallic"), the CB500X gets the distinction of being offered in "matte black metallic" (seen in this article's lead image) and "matte brown metallic."

Brown. Matte brown. Fortunately, it looks better than it sounds.