The rear brake dragging may increase the risk of a crash and could even generate enough heat to result in a fire according to recall information from the National Highway Traffic Safety Administration (NHTSA).

READ MORE: The 10 Essential Ways To Prepare For A Bad Motorcycle Crash | RideApart 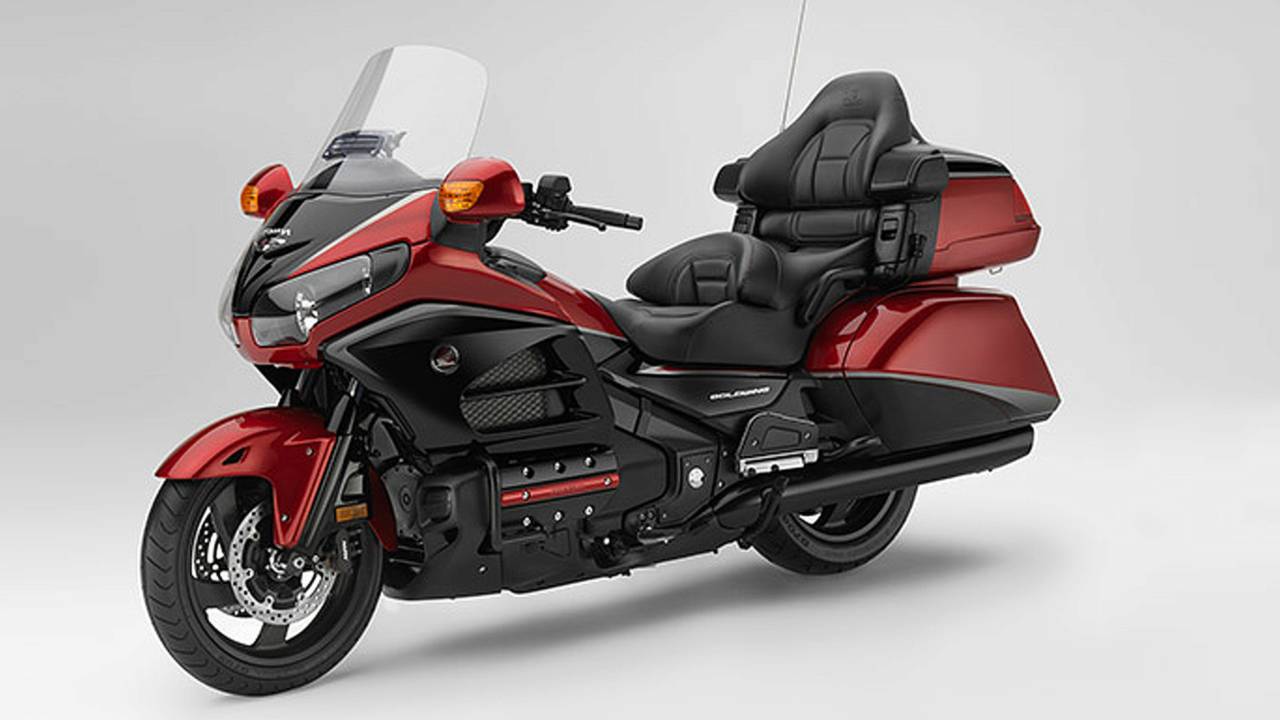 What You Can Do About It 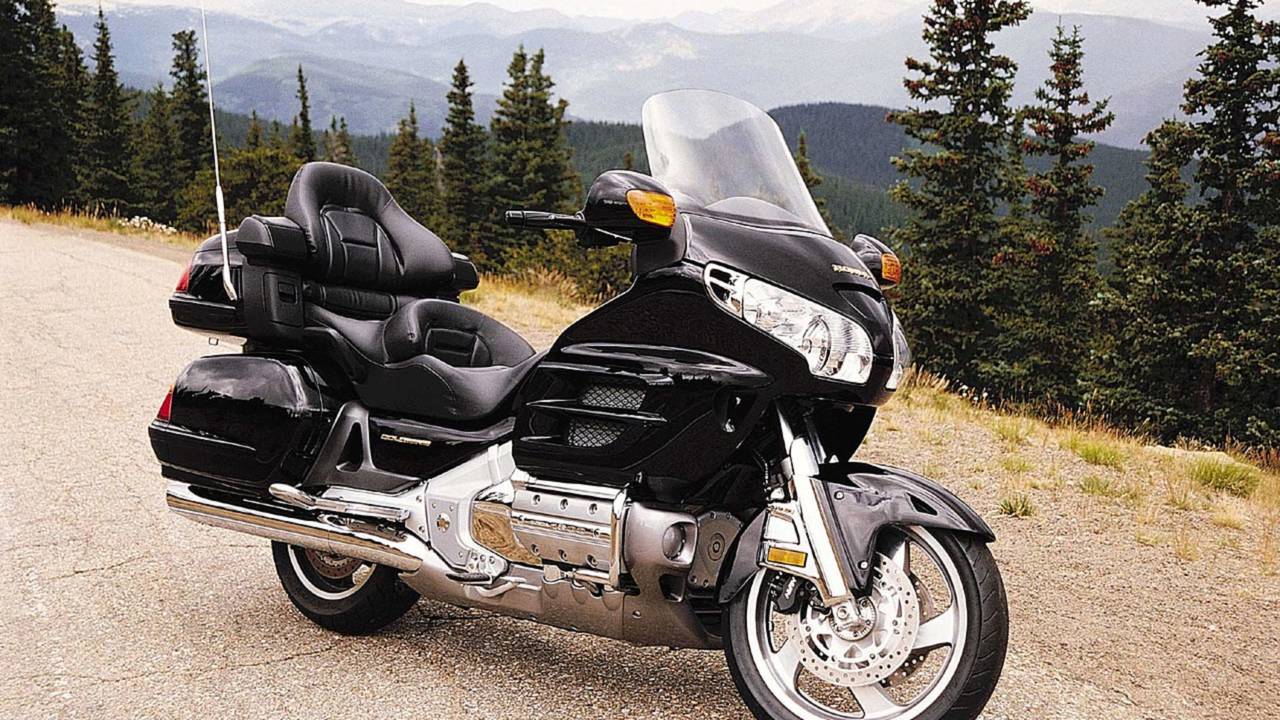 Honda’s notification to dealers states: “Under conditions where the brake fluid is not replaced according to the maintenance schedule, deposits may form within the brake fluid, leading to component malfunction within the secondary master cylinder, which may cause the rear brake to drag.”

Even though this part of the announcement seems to suggest that inadequate maintenance may trigger the problem, the announcement goes on to say, “A redesigned secondary master cylinder with new internal valving is now available to correct this condition.”  This seems to suggest a design issue with the original secondary master cylinder assembly. In any event, the part will be replaced free of charge, including the required DOT 4 fluid. 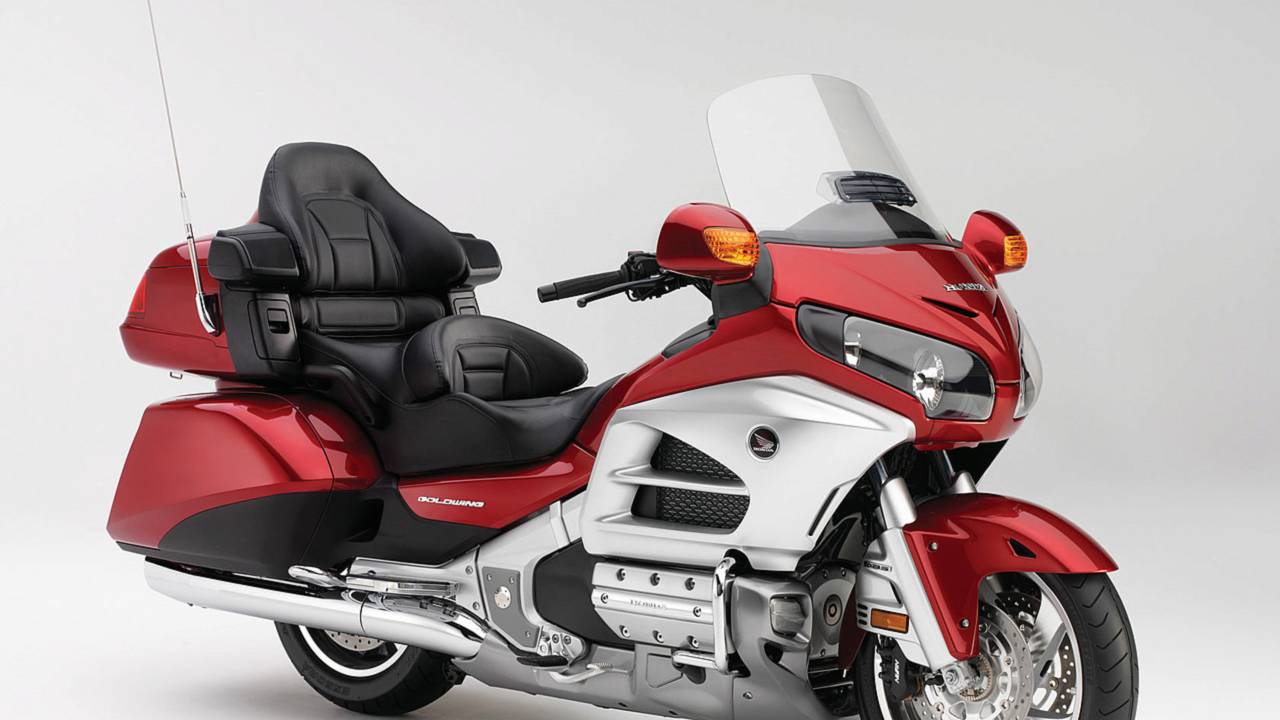