Pasini will wear a racing suit equipped with the D-air system which deploys an airbag around a rider in the event of a crash. D-air, which was developed by Dainese and introduced to MotoGP in 2007, was designed to keep a rider's helmet from hitting their collar bone in a crash and to reduce the amount of neck bending during a bad tumble. How good is it? Well, Dainese is quite proud of it.

"It is the highest form of protective technology in motorcycling," said Dainese in a recent press release. "The electronic platform and activation algorithm enable the system to offer total protection to the neck, shoulders, and collarbone by building a 3D airbag around the body of the rider through the application of proprietary Dainese technology.” 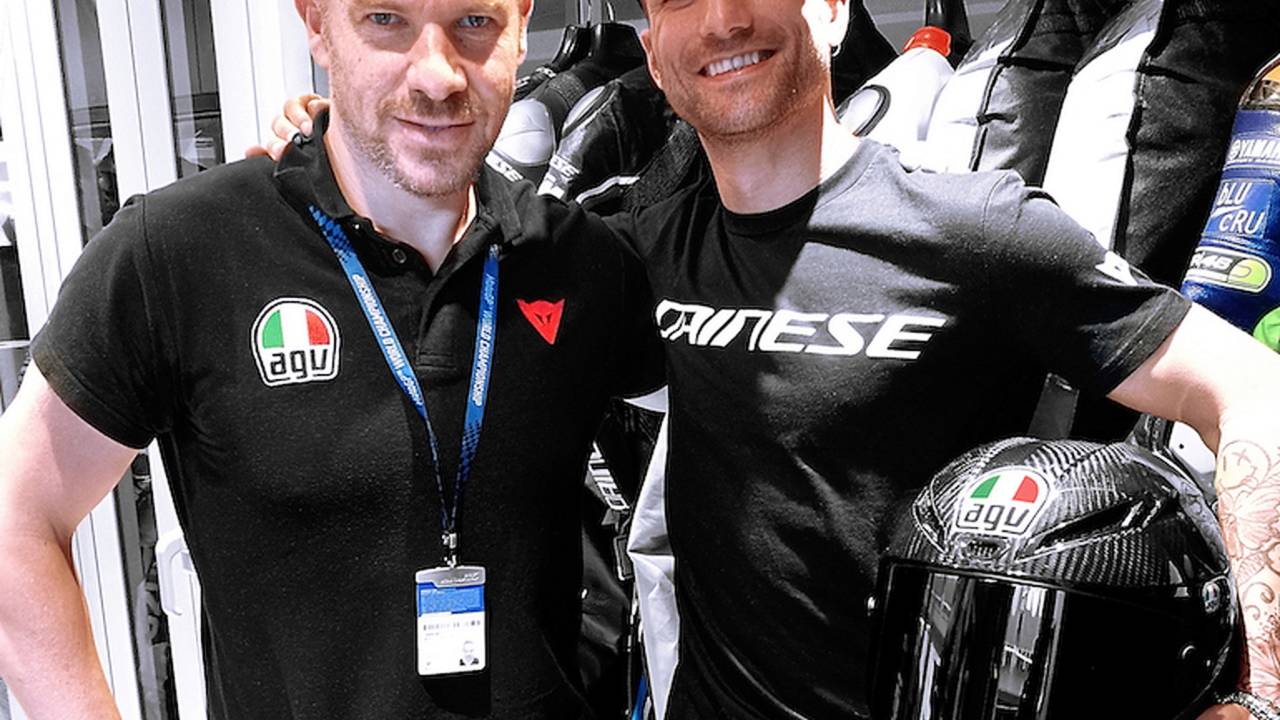 In addition to the D-air suit, Pasini will wear an AGV Pista GP R helmet, Full Metal D1 gloves, and R Axial Pro In boots. A pretty formidable combination, and one that should keep Pasini safe throughout the season.

“I am really happy to return to the Dainese family, the Italian company that leads the industry,” said Pasini. “There is no need for me to point out the exceptional quality of the Dainese products, the facts prove it. I can now say I’ll be nice and safe from here on out.” 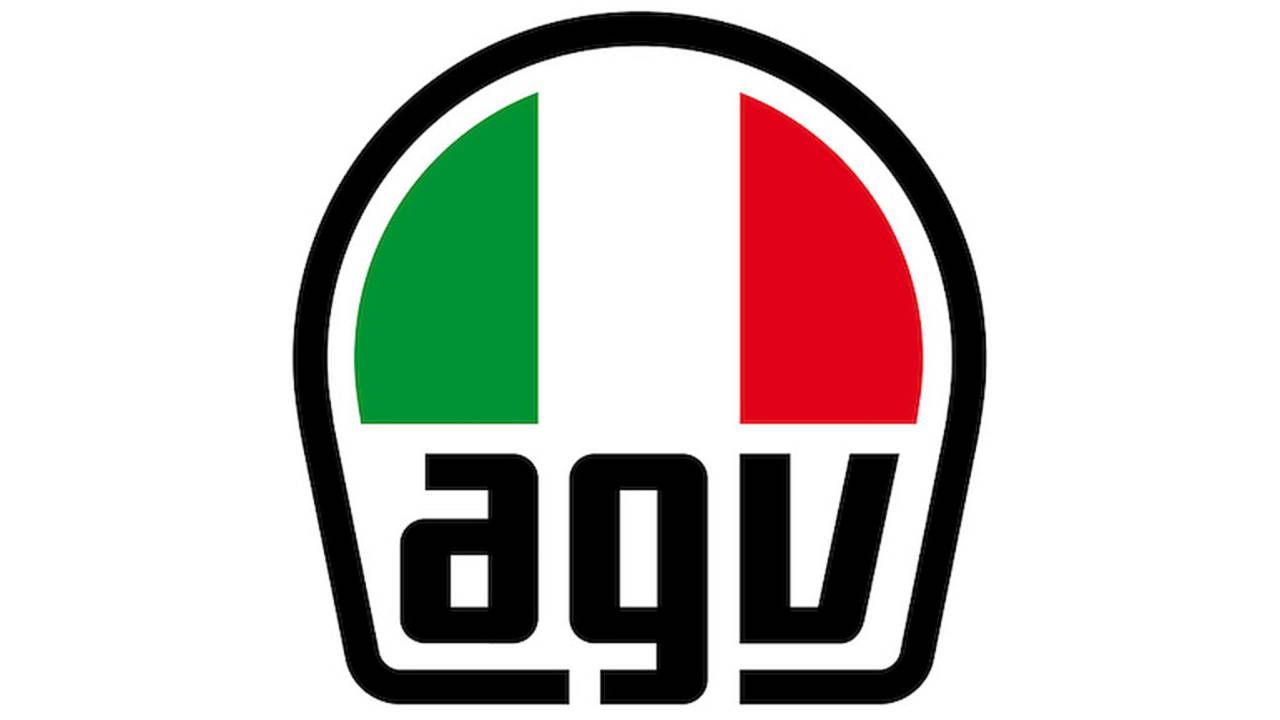 Italian helmet manufacturer AGV was established in 1947 and acquired by Dainese in 2007. In 2015, the Group expanded with the acquisition of Swedish POC, global leader in protective gear for winter sports and cycling. Dainese, AGV, and POC products represent the technology frontier in the field of protection for dynamic sports, and are used by the world's top athletes including Valentino Rossi and Emirates Team New Zealand. The new Dainese Settantadue brand, established in 2017, reinterprets the design of historic garments that are a part of the stylistic heritage of the Group, with a contemporary twist.