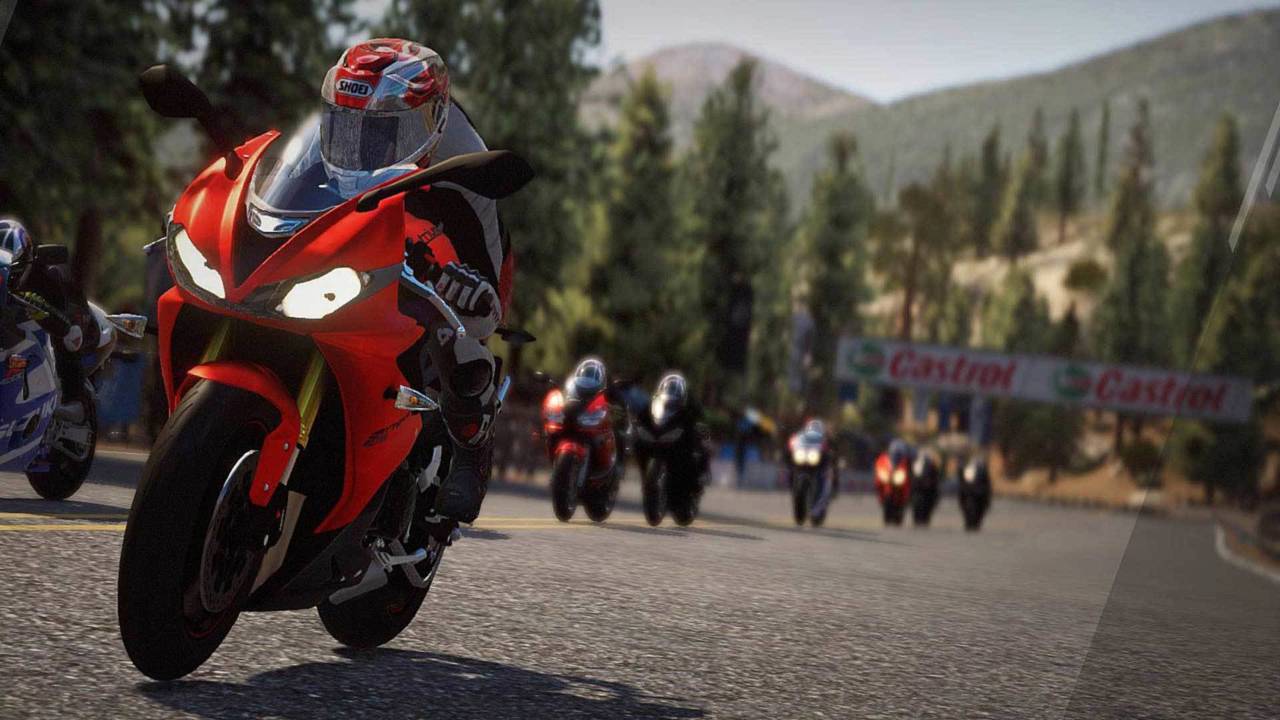 One of the new tracks in Milestone's Ride 3 is Italy's spectacular Strada della Forra near Lake Garda. See how Milestone simulated the track in this video.

Although we're not a video game magazine, some of our colleagues are huge damn nerds video game aficionados and we do cover games from time to time. The big news in 2018 has been The Crew 2 which features a ton of motorcycle content, including some new Harleys for your riding pleasure. Not to be outdone by their colleagues at Ubisoft, Milestone just announced a new addition to its Ride motorcycle simulator series—Ride 3. The first two Rides were pretty great, but this new game promises to be bigger and better than the previous two combined.

WOULD YOU: Ride 3 Trailer Drops, Shows Off New Bikes and Gameplay

We recently received a communique from Milestone telling us about one of the game's tracks—Italy's Strada della Forra. It sounds pretty intense, so let's let Milestone tell us all about it.

LIKE TO: The Crew 2 To Feature Harley-Davidson Street Glide

Called by Winston Churchill the eighth wonder of the world, and so universally well known as to have been the set of a high-speed chase in Quantum of Solace, the Strada della Forra near Lake Garda in Italy is one of the most exciting roads for 2-wheel lovers, and now it will be available also for players: inspired by this “biker’s paradise”, Milestone developers have recreated the hot spots of this track, giving the chance to all motorcycle enthusiasts to ride on one of the most scenic road of the entire world.

Using aerial photogrammetry and drone-scanning, Milestone team has gathered all the data needed to faithfully recreate all the hot spots of the scenario, with the aim of reproducing not only the elements of the track, with infinitesimal differences compared to reality, but also the extraordinary sensation of riding these curves.

RIDE 3 will be available from November 8th on PlayStation®4, Xbox One and Windows PC®/STEAM.

Milestone was kind enough to send along a sweet making-of video with the press release. Check it out.