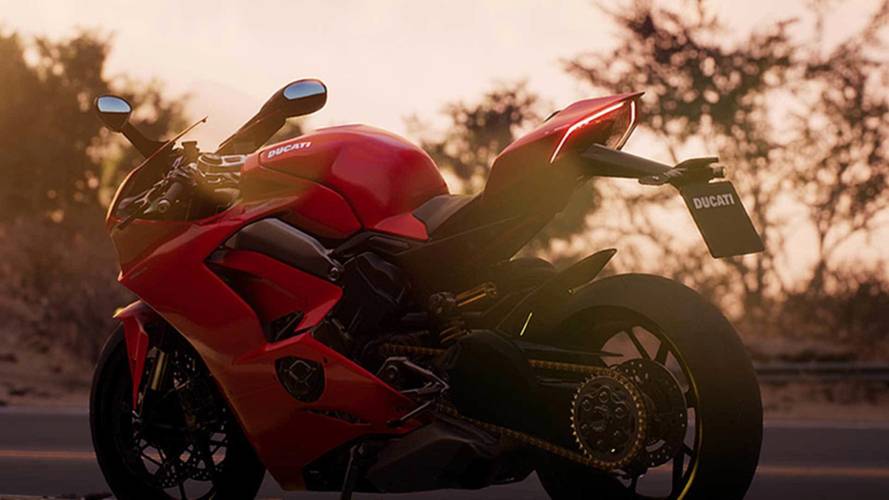 With updated gameplay, a more robust customization suite, better graphics, and a host of new features, Ride 3 is the sequel that Ride 2 deserves.

The latest iteration of Milestone's Ride series is bigger, better, faster, and gives us more

Time to talk about video games again, friends! Back in July of 2017, I stated that Ride 2—produced by Italian game house Milestone S.r.l.—was one of the five best motorcycle video games ever made. A bold statement sure, but one I stand by. Now, after endless rumors and will they/won't they, Milestone announced that it's releasing the long-awaited sequel—Ride 3.

CHECK OUT: The Crew 2 To Feature Harley-Davidson Street Glide

Like a lot of racing sims, the real game here is the customization suite. There are more than 500 customizable parts for the bikes, which allows pedantic, detail-oriented bike nerds players to really get into the nitty-gritty of their bikes. If it's anything like Ride 2, you'll be able to change everything from your mirrors to the gears in your transmission to how much pressure goes to each brake rotor. In addition to the serious business bike customization (and the great rider customization carried over from the old game) Ride 3 features an all new livery design system. This allows players to create their own riding/racing livery and post it online for bragging rights. I can assure you that all my bikes and leathers will be sporting something as close to Gulf Oil livery as I can get.

Ride 3 also apparently features a career mode that allows players to, in Milestone's words, "create an experience which tells the story of a specific bike category, manufacturer, or track." I'm not a hundred percent sure what that means, but it sounds pretty rad. It'll also feature a night mode, which is a first for the series.

If you're interested, and you really should be, Ride 3 drops on November 8, 2018, for PlayStation 4, Xbox One, and PC/Steam.