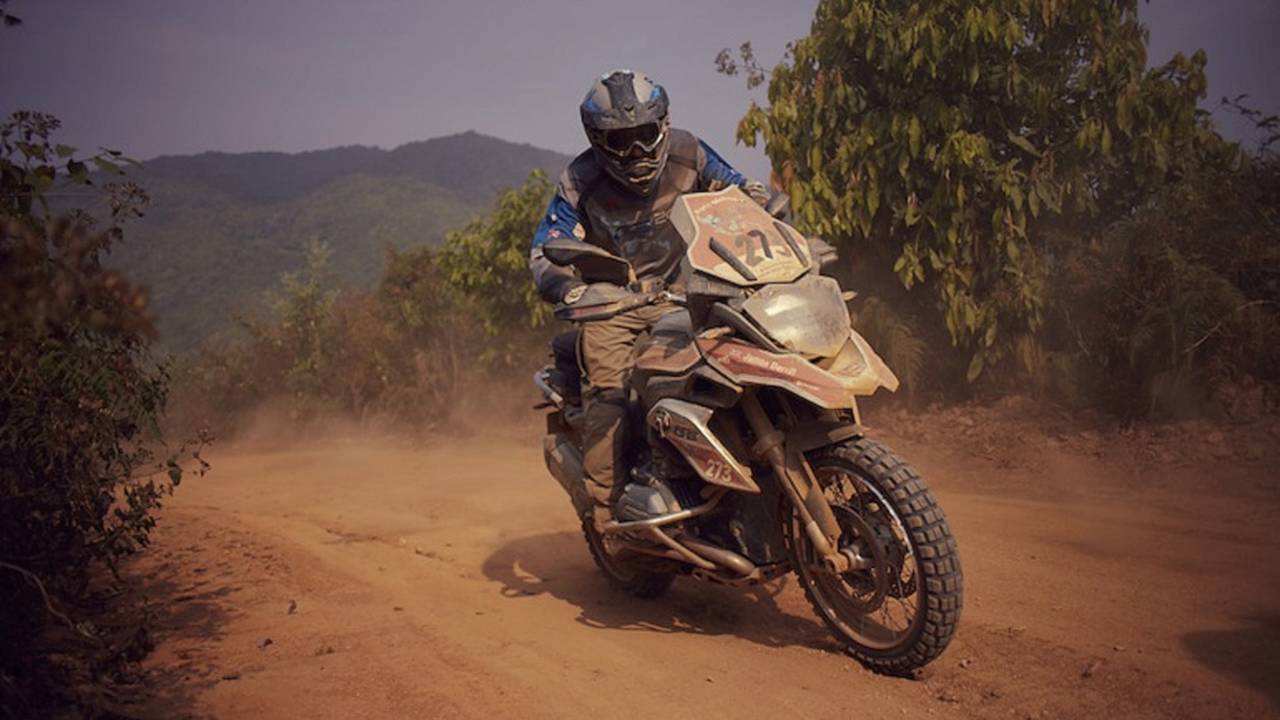 BMW Motorrad has announced its best ever start to the year with first quarter sales up 7.7 percent. It's news that builds upon the success of 2015, which saw a record number of models.

In the first three months of 2016 the German motorcycle brand delivered some 33,788 motorcycles and maxi scooters to customers. Compare that to the 31,370 units sold last year during the same period of time.

Most of that success will rest upon the shoulders of the R1200GS and R1200GSA models, which rank as the best-selling motorcycles in a number of European countries. Tellingly, the company says its strongest performing regions in the first quarter have been Europe and Asia.

Spain, Germany, Italy, France and the UK all saw an increase in sales, with Germany—unsurprisingly—remaining the strongest single European market for the company.

"The current model range is very popular with our customers. This is also reflected by the high number of incoming orders," said Heiner Faust, BMW's head of sales and marketing. "We are expecting are very positive business performance this year, too."

BMW says it sold 11,391 R1200GS/A models in the first quarter worldwide, which means the flat-twin platform was responsible for more than 33 percent of sales. Next on the list of the most sought-after models was the S1000 RR and the S1000XR.

"Even in its third year on the market, the ultimate travel enduro, the R1200GS Adventure, is continuing to achieve ever higher sales figures," said Faust. "Sales of our long running F Series, the F 700 GS and F 800 GS , also exceed last year's sales overall.”