23 Things You Never Knew About Motorcycles 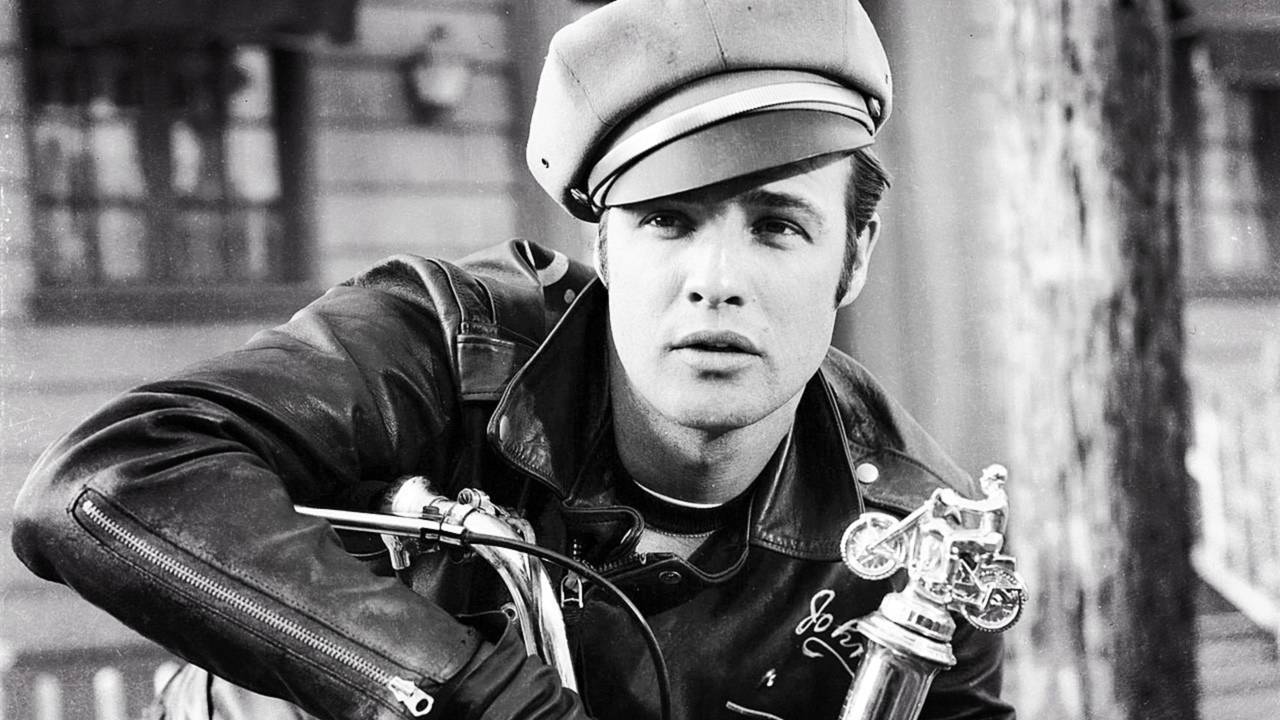 23 Things You Never Knew About MotorcyclesThere is it seems some debate as to what was the first ever motorcycle made. Some think it was the...

There is it seems some debate as to what was the first ever motorcycle made. Some think it was the coal-powered SH Roper from 1869, while others say the first proper motorcycle was Gottlieb Daimler’s wooden-framed gasoline engine version of 1885.

I’m a sucker for trivia and useless information so I attempted to do some research with books and the internet about this but instead found myself lost in a myriad of weird facts and stories about motorcycles that took on a life all of it own.

Here’s a little of some of the more diverse things that I discovered and whilst some of you may already be aware of these I was genuinely surprised about some of the thing I learned.

Vaughn used his own 2010 Harley-Davidson FLHTK Electra-Glide Limited for the attempt and completed 238 laps of the test track and earned himself a place in the Guinness Book of World Records.

There is so much technical information about motorcycles out there that it’s hard to choose one interesting fact over another. But here are a few points that leapt out at me.

When I started out on my research to find out precisely the first production motorcycle ever made (which incidentally is purported to be a 1488cc 2.5 hp Hilberand & Wolfmuller built in Germany from 1894–1897) I never envisioned I would get so distracted by the huge amount of facts and figures out there about motorcycles. But I did learn a thing or two.