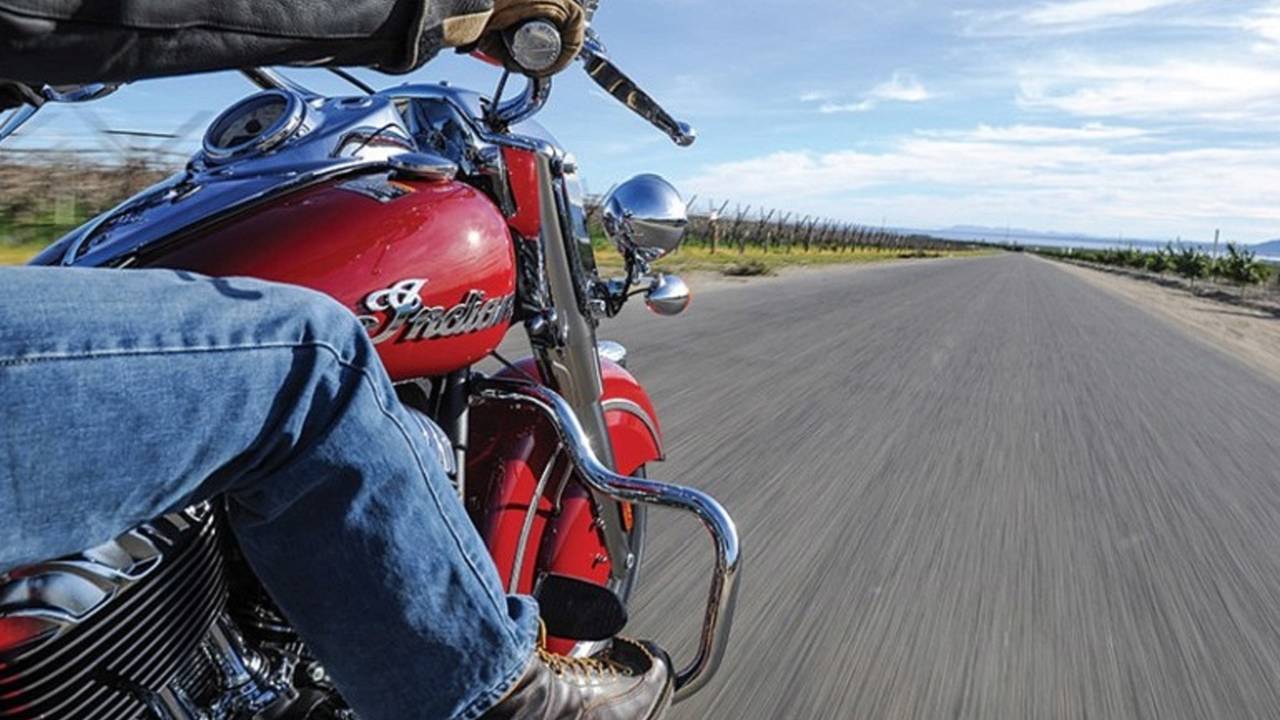 Polaris Motorcycle Sales Up 18 Percent in First QuarterVictory and Indian parent company Polaris has released its first quarter earnings for 2016,...

Victory and Indian parent company Polaris has released its first quarter earnings for 2016, with the company reporting that sales of its motorcycle segment rose 18 percent from the same quarter last year.

The company loops Indian, Victory and the three-wheeled Slingshot into its motorcycle line-up, but it would appear that the Indian brand is doing the heavy lifting in the segment's success. Sales of Indian motorcycles jumped 50 percent from the same quarter last year.

Motorcycle sales in total amounted to $188,245,000. Polaris did not offer a specific breakdown of numbers for each brand. During the 2016 first quarter, the company began retailing two new additions to its Victory and Indian motorcycle line-up with the introduction of the Victory Octane and the new Indian Springfield.

The company reported that product availability for Victory, Indian and Slingshot improved considerably in the 2016 first quarter and dealer inventories are essentially at targeted stocking levels. In previous quarters the company had been struggling somewhat to keep up with demand.

Meanwhile, the overall news for Polaris was bleak in the first quarter, with profits plunging 46 percent due to decreased sales of off-road vehicles, product recalls and liability and warranty issues. According to the Minneapolis Star Tribune, Polaris has now recalled about 160,000 vehicles made since 2013. That includes the 133,000 off-road vehicles recalled Tuesday in conjunction with the Consumer Product Safety Commission.

"Our first quarter results were in line with our projections, in spite of increased expenses for warranty and product liability," said Polaris CEO Scott Wine. "I still believe 2016 is likely to be another volatile year in powersports, but we are seeing pockets of strength."