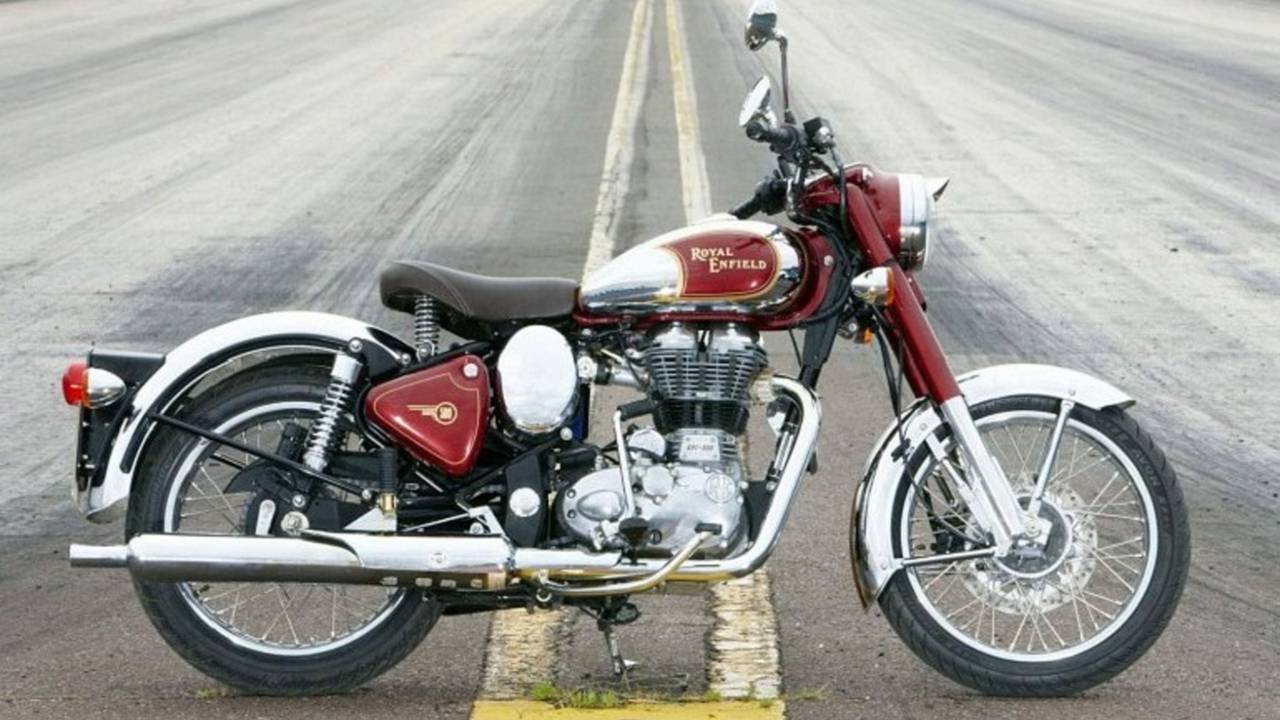 India-based motorcycle manufacturer Royal Enfield has revealed that the previous financial year delivered a record-breaking number of sales, with some more than 508,000 bikes sold between April 2015 and March 2016.

Originally a British brand, Royal Enfield became an all-India affair in 1970, churning out famously unchanging models to the Indian market and a handful of enthusiasts worldwide. In the past five years or so, the company has adopted a more aggressive, forward-looking stance and has undergone rapid expansion. This past year alone, its sales increased by a staggering 50 percent.

The bulk of those sales will have been in Royal Enfield's home turf of India, where the brand is incredibly beloved. Elsewhere in the world the brand retains a reputation for dubious quality, but recent efforts, like the Continental GT, have been warmly received amid the current retro trend. More recently, the company unveiled its new Himalayan adventure bike, which, for the time being, is only available in India.

In the last year the company has dramatically expanded its manufacturing capacity in India, and returned to Britain via a research facility in Leicestershire, England. That last move is a signal that Royal Enfield hopes to make a bigger dent in markets beyond its own. Company CEO Siddhartha Lal says its ambition for the coming financial year is to manufacture 675,000 motorcycles.

The company is said to be planning a number of new models.